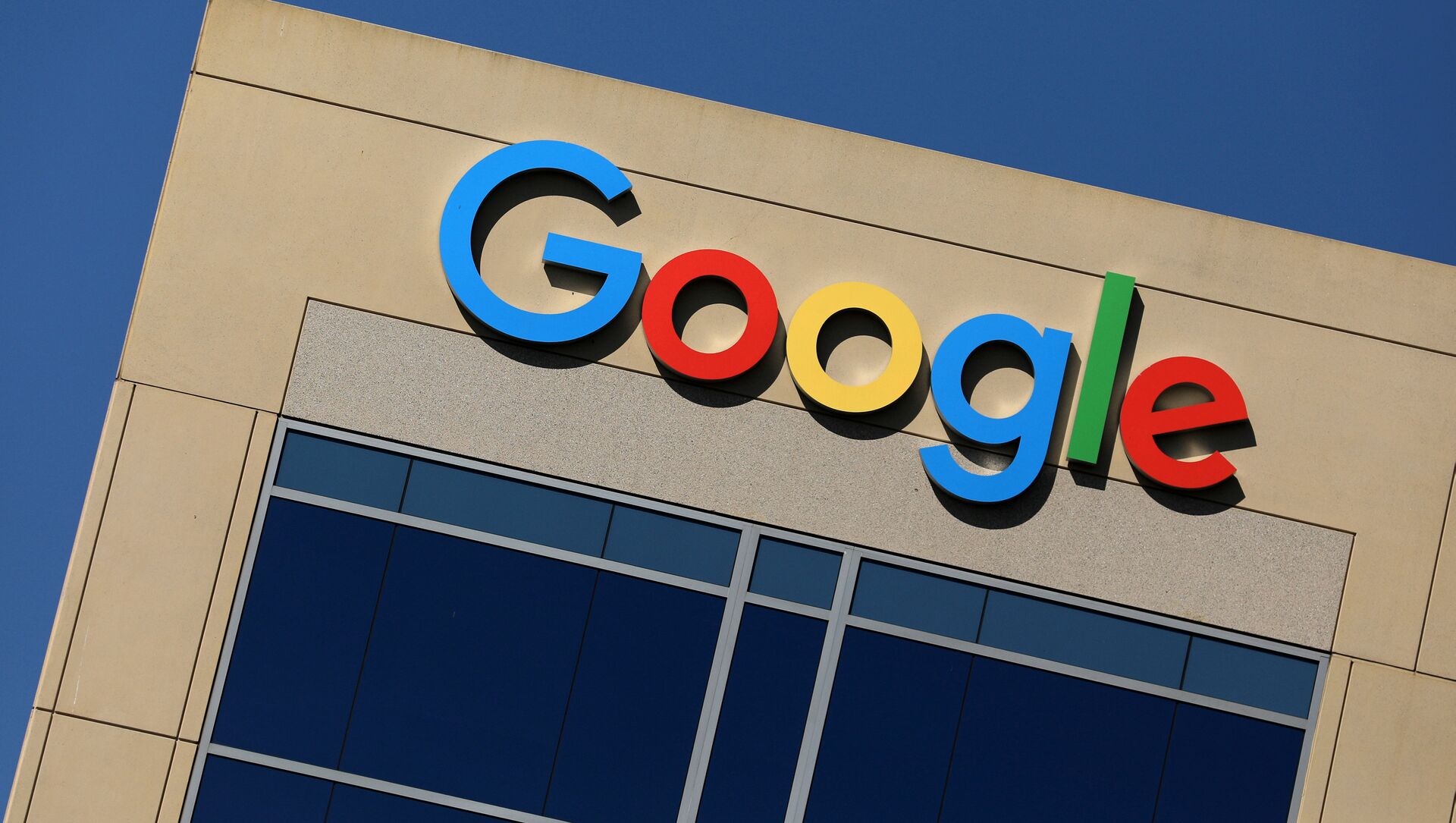 In December 2019, the French Competition Authority fined Google 150 million euros ($183 million), claiming the operating rules of its Google Ads advertising platform were "opaque and difficult to understand", while also applied in an ostensibly unfair manner.

Google has been slapped with a fine of 220 million euros ($267 million) by the French national competition regulator.

In an announcement made on Monday, the antitrust authority stated:

"The Competition Authority imposes sanctions on Google in the amount of 220 million euros for promoting its services in the online advertising sector."

The antitrust watchdog added that besides the fine, it is accepting commitments taken on by Alphabet’s Google to institute operational changes, vowing to render it easier for competitors to use its online-advertising tools.

“The decision fining Google is particularly significant as it is the first throughout the world to tackle complex algorithmic auction processes used for online display-advertising,” said Isabelle de Silva, who heads France’s Autorité de la concurrence, in a statement on Monday.

The commitments by the US company, set to be binding in France for three years, come as part of a settlement reached with French regulators. The latter had accused the tech firm of abusing its position in the digital advertising sector by unfairly directing business to its server to the detriment of its rivals.

Last month, The Wall Street Journal had reported that Google had proposed a settlement in the case, originating from a complaint lodged in 2019 by News Corp., French newspaper Le Figaro and Belgian media group Rossel La Voix.

In part, this was purportedly carried out by providing information about rival bids, along with a spate of other forms of self-preferencing between Google’s advertising-technology tools, according to Bloomberg.

In December 2019 Google was fined 150 million euros ($167 million) - its first antitrust fine in France - in a case involving online advertising. At the time, the French authority found Google had abused its position by setting “opaque and difficult to understand operating rules” for its Google Ads advertising platform.

“Google has to do more and better than just any company. The rules were not only very ‘difficult to understand’, but they also ‘changed all the time, from one month to the other’ without clear communication from Google,” said France’s Autorite de la concurrence president Isabelle de Silva in a comment on the decision.

In December 2020 Google’s dominance in online search came under scrutiny as a group of US states filed the third antitrust lawsuit in two months against the internet giant. Filed by states including Colorado, Iowa and New York, it came as 10 Republican state attorneys general led by Texas sued the company for anticompetitive practices.

The lawsuit accused Google of illegally monopolising internet search through a series of anti-competitive contracts and conduct. 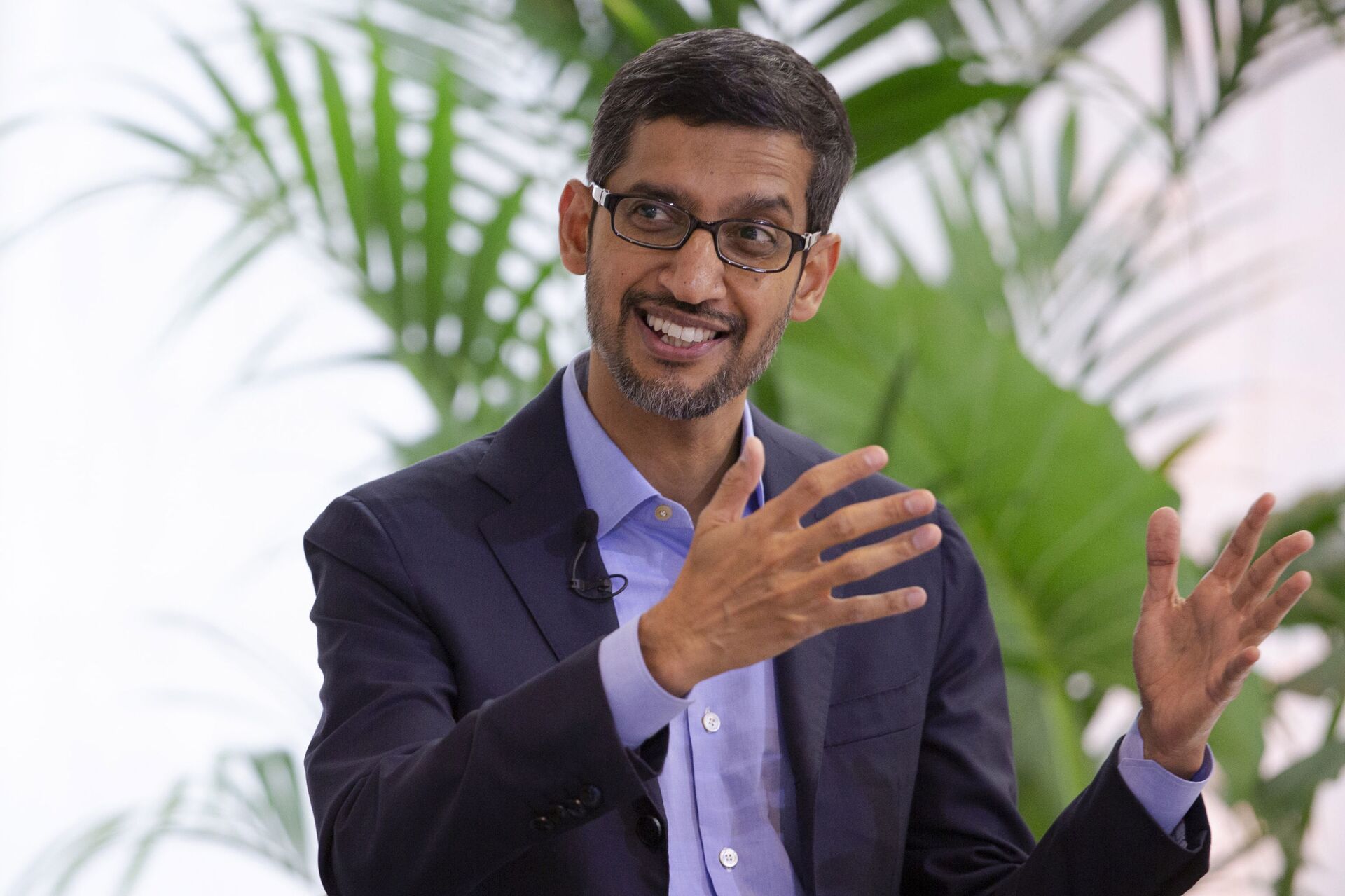 Google, a unit of Alphabet Inc., has been reflecting criticism of ostensibly using its dominance of the online search market to “starve competitors of vital traffic”. The company argues that its search engine is popular and free, emphasising that rankings are driven by consumer needs.

There has not yet been an official comment from Google regarding the current antitrust probe and the decision to fine the company.