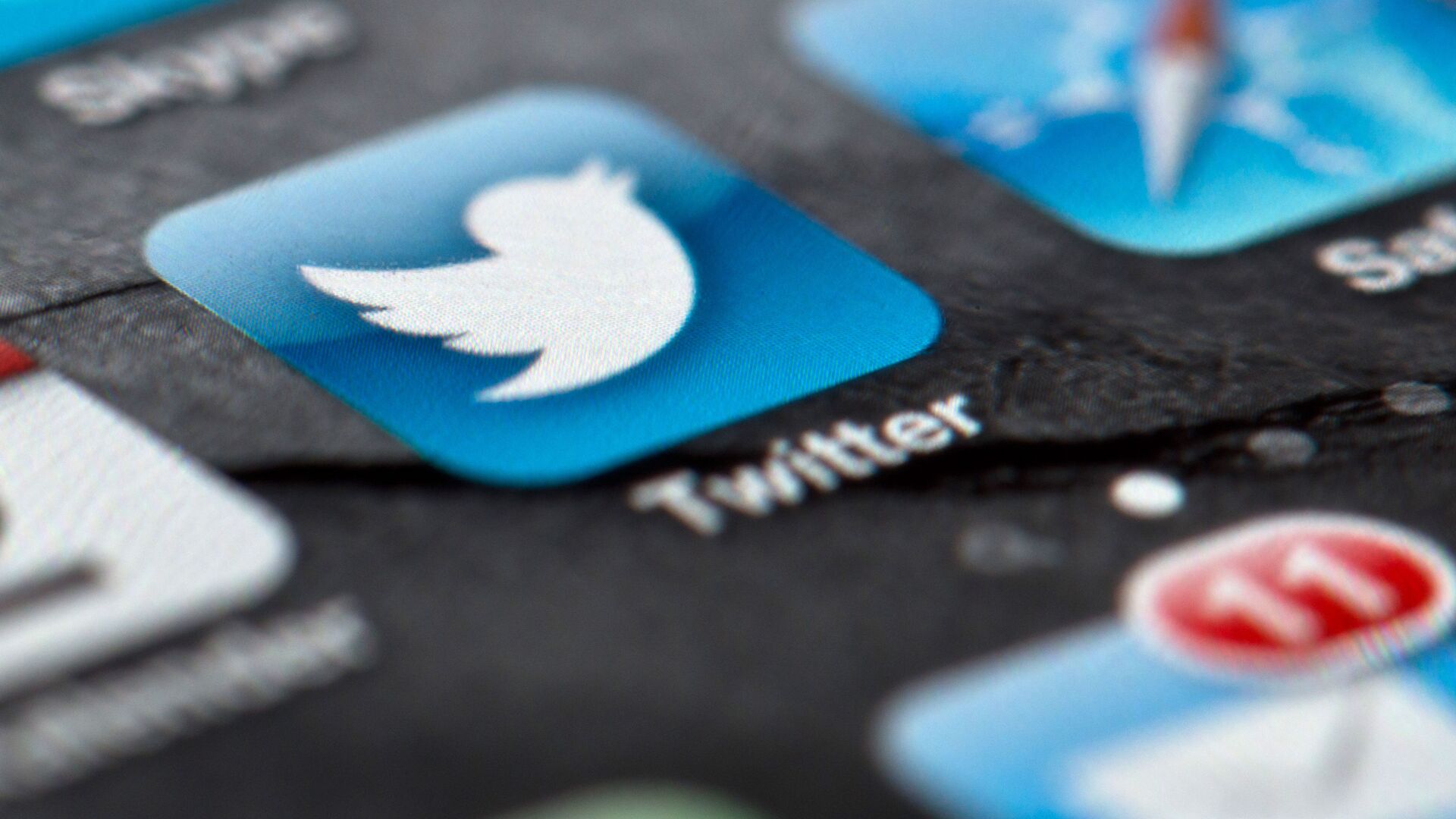 Radhika Parashar
All materialsWrite to the author
Social media giants like Facebook and Twitter have locked horns with the Indian government over the country's new digital rules that were announced in February to monitor online content.

On Monday, Shiv Sena – the ruling party of India's Maharashtra state – said that Twitter has become "a burden” for the Narendra Modi government, which now wants to "throw away" the social media platform.

“Earlier, Twitter was the soul of political struggle or campaign for Prime Minister Narendra Modi’s government. Twitter has now become a burden for them and the Modi government has reached the extent of deciding whether to throw this burden away,” reads the editorial published in the Marathi-language paper Saamana, the mouthpiece of Shiv Sena.

The newspaper was launched by Shiv Sena founder Bal Thackeray in 1988.

The Uddhav Thackeray-led party has also accused the BJP of peddling “character assassinating smear campaigns” during the 2014 parliamentary elections.

Further, the editorial added that in a “what goes around, comes around” situation, platforms like Twitter are openly criticising the government, which the ruling authorities want to regulate and monitor.

The statement from Shiv Sena comes shortly after India issued a final warning to Twitter, advising the tech giant to comply with new federal guidelines on information and technology (IT).

Under the new rules, social networking platforms with more than five million registered users in India have to establish a three-tier system for observing due diligence, consisting of a chief compliance officer, nodal contact person, and resident grievance officer, all of whom must live in India.

India's 'Final Notice' to Twitter: Comply With IT Rules or Face 'Unintended Consequences'
Last week, after the Indian government began asking for updates on the compliance of the IT rules, Twitter said it's concerned about the "threatened freedom of expression in India." The government asked the tech giant to stop trying to push "freedom of expression and speech" in the "world's largest democracy."

In a letter to Twitter dated 5 June 2021, India warned the company that “non-compliance” with the rules will lead to “unintended consequences,” including the platform losing exemption from liability as an intermediary under Section 79 of the IT Act.

Last week, Facebook-owned WhatsApp sued the Indian government for asking networking apps to allow the origins of problematic content to be traced if required by law enforcement agencies.