In late May, the remains of 215 children were found at the site of a former residential school for indigenous children, who died as a result of what the authorities called "cultural genocide." Canadian Prime Minister Justin Trudeau described the discovery as "heartbreaking."

On 28 May, the discovery of the remains of 215 indigenous students from the Kamloops Indian Residential School in British Columbia shocked Canada and the world. The bodies were found on land behind the school, which was the country's largest before it closed in 1978. It was run by a Catholic congregation called the Missionary Oblates of Mary Immaculate from 1893 to 1969.

According to Canada's Truth and Reconciliation Commission report released in 2015, roughly 150,000 indigenous children were forcibly assimilated through the residential school system from 1883 to 1998.

The report revealed that nearly 3,200 died in these schools, with the majority of deaths happening before 1940. Scores of tuberculosis cases were also recorded in these institutions in the late 19th and early 20th century, with death rates remaining high until the 1950s.

The commission described the situation as "cultural genocide." 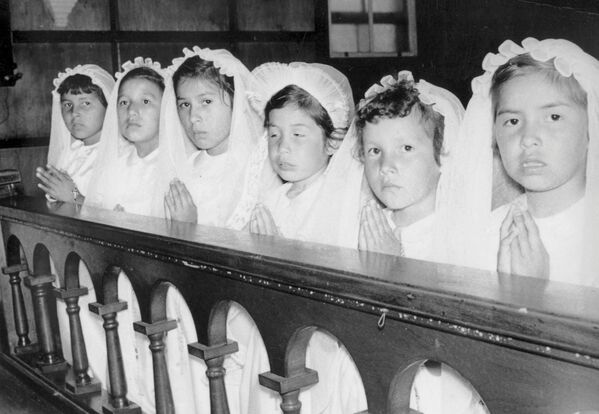 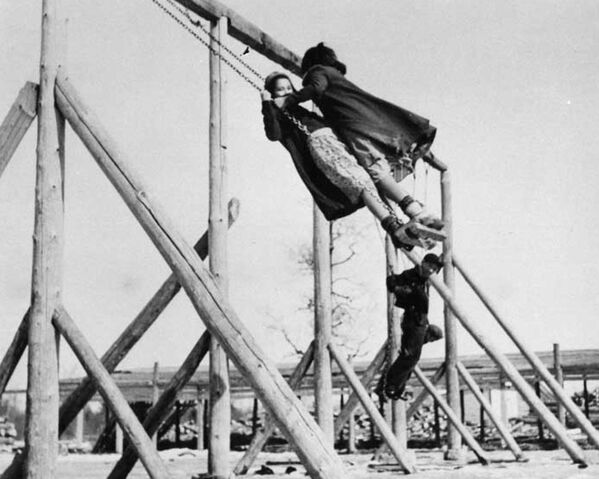 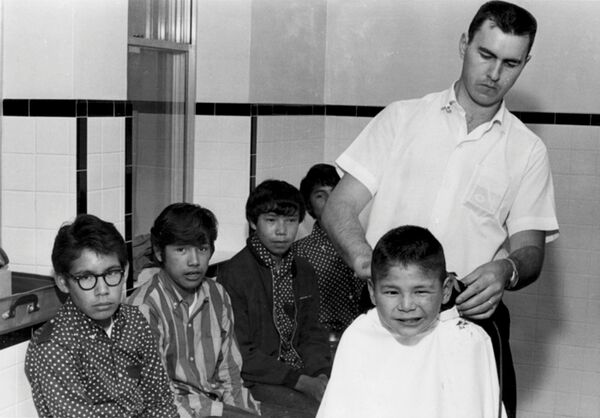 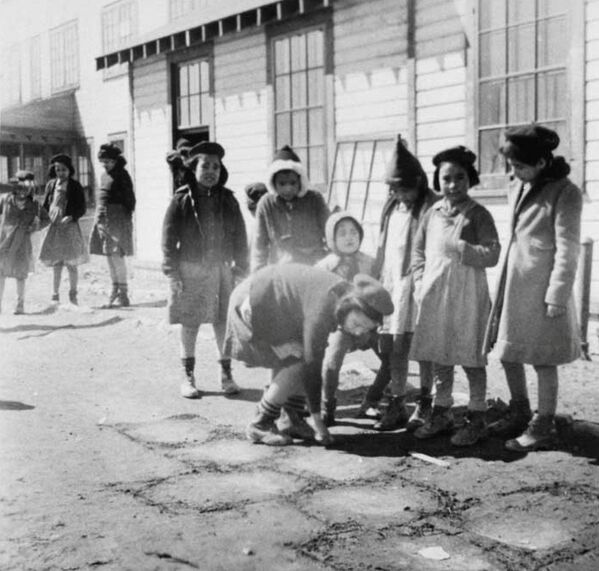 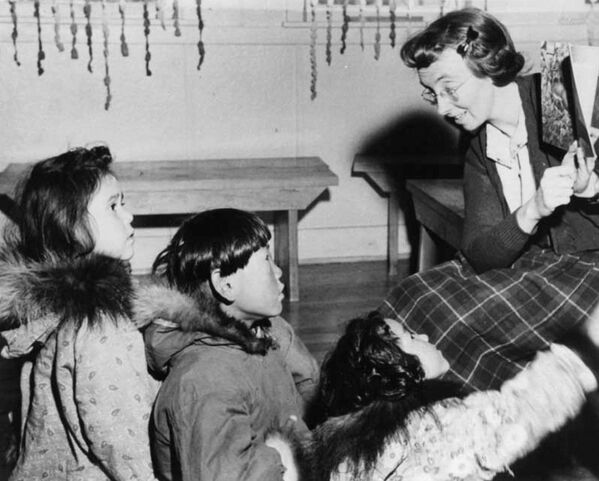 5/12
© REUTERS / Shingwauk Residential Schools Centre
A teacher reads to students at a residential school in Aklavik, Northwest Territories, Canada circa 1950. 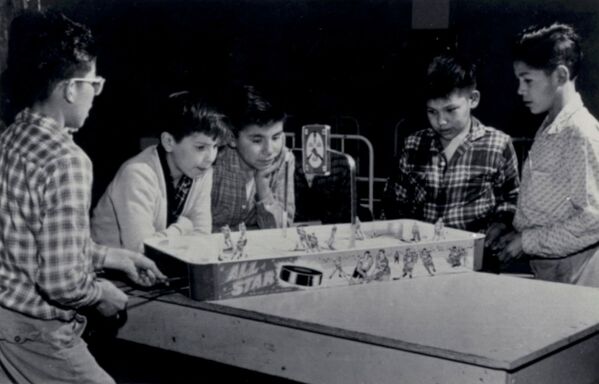 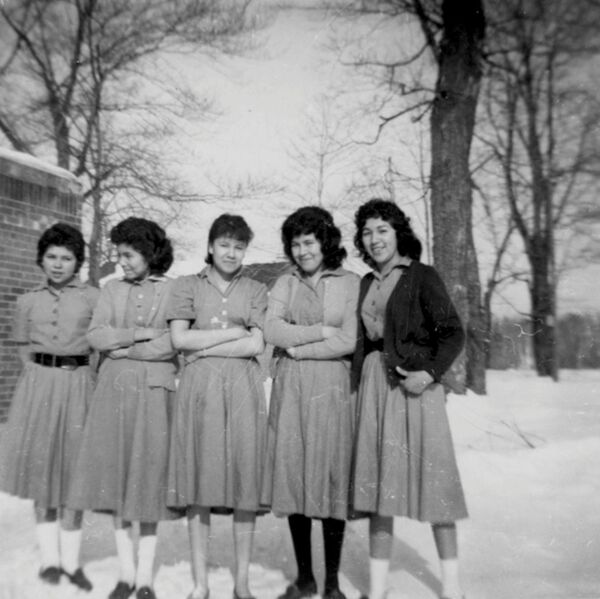 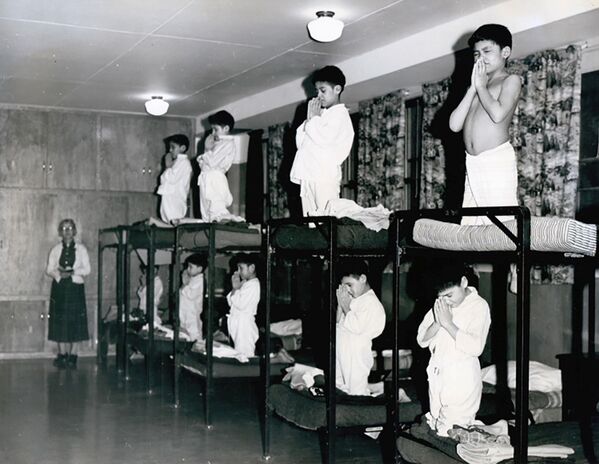 8/12
© REUTERS / Shingwauk Residential Schools Centre
Boys pray on bunk beds in a dormitory at the Bishop Horden Memorial School, a residential school in the indigenous Cree community of Moose Factory, Ontario, Canada in 1950. 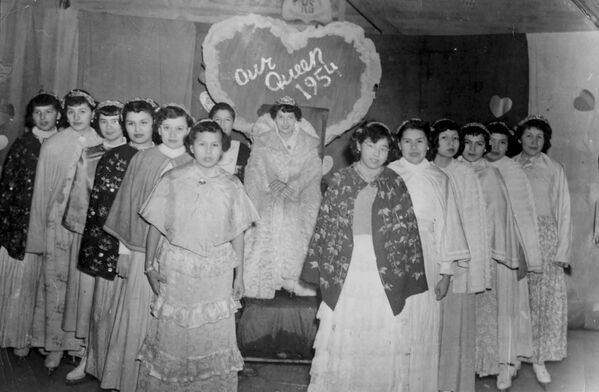 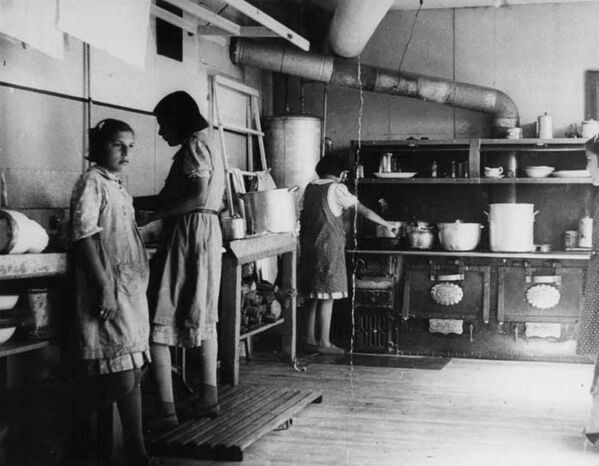 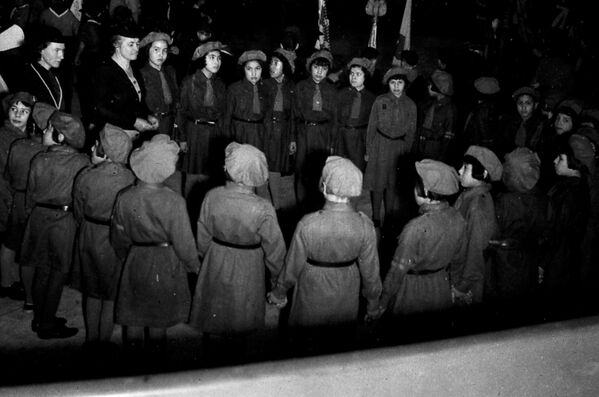 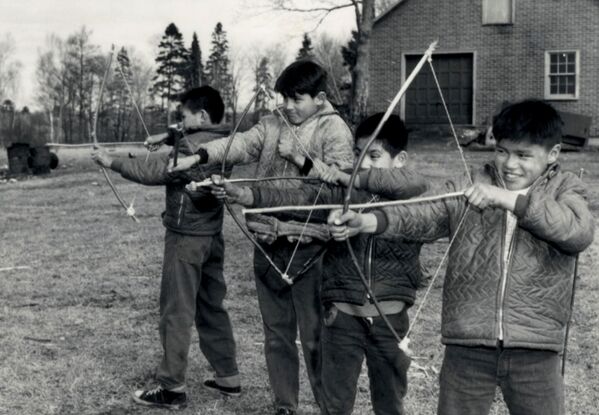 12/12
© REUTERS / Shingwauk Residential Schools Centre
Students attending the Shingwauk Indian Residential School use handmade bows in Sault Ste. Marie, Ontario, Canada in 1960.
Newsfeed
0
Access to the chat has been blocked for violating the rules . You will be able to participate again through:∞. If you do not agree with the blocking, please use the feedback form
The discussion is closed. You can participate in the discussion within 24 hours after the publication of the article.
To participate in the discussion
log in or register
loader
Chats
Заголовок открываемого материала