Age of Oil Not Coming to End, It Still Has Prospects in Asia, Africa, Rosneft's Kneissl Says 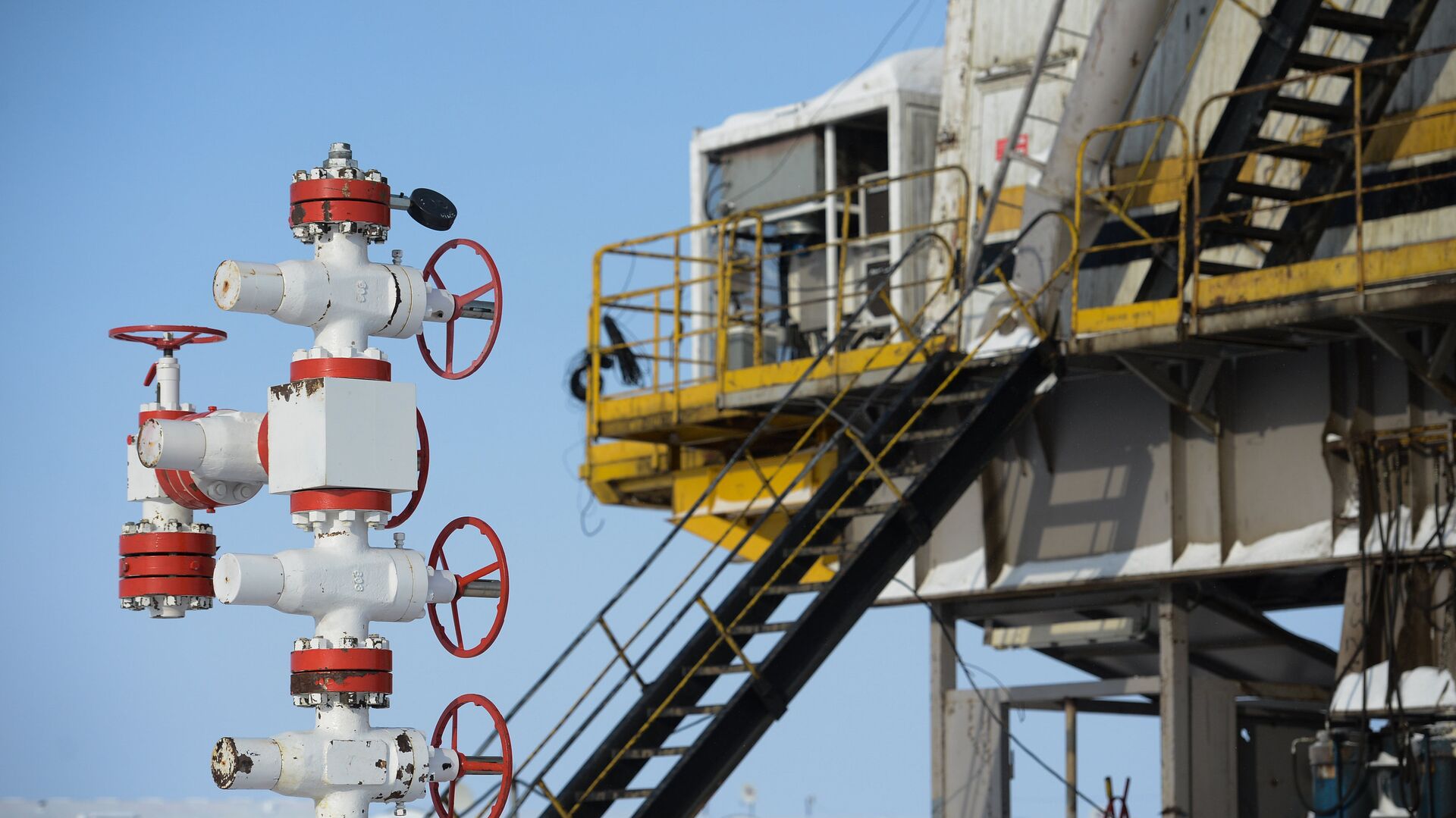 © Sputnik / Ramil Sitdikov
/
Go to the mediabank
Subscribe
International
India
Africa
ST. PETERSBURG (Sputnik) - The age of oil is not over yet, as oil has a great potential in the Asia-Pacific region and Africa, ex-Austrian Foreign Minister, an independent director of Russia's Rosneft Board of Directors Karin Kneissl told reporters.

"I was only seven years old when the Club of Rome reported that the oil demand will stop by 2000 ... I started to get interested in the oil market and write about it only at the age of 32. I had my first OPEC meeting then. Now I’m 56. So you can say 25 years of observing the oil market in a professional, serious way. And I’ve seen so many predictions in this period! But I still don’t feel that the oil age is coming to an end," Kneissl said at a briefing at the St. Petersburg International Economic Forum (SPIEF).

According to Kneissl, since 2006, oil consumption has been decreasing in the traditional markets of the Organisation for Economic Co-operation and Development, while demand has been showing continuous growth in Asia for several reasons, such as economic development and the demographic factor.

"I’ve always underlined that it’s the East that plays the decisive role, not the West. And the energy market is more dynamically developing in the East. And you shouldn’t also discount the African continent," the independent member of Rosneft's board of directors went on to say.

Just recently, the oil demand stood at 100 million barrels daily, but in 2020 it dropped sharply because of the coronavirus pandemic. It has recovered to around 90 million barrels and is likely to total 90-100 million barrels in the foreseeable future, Kneissl added. At the same time, different scenarios are possible, according to the official. For instance, oil consumption will grow if the pandemic is controllable, no lockdowns are introduced and vaccination is continuing successfully. However, the virus may mutate again.

"In this scenario, my forecast of about 90 to 100 million barrels is not correct. And these are not all scenarios. There are scenarios and sub-scenarios of major political clashes, including the ones with the military, which, on the contrary, lead to an oil price hike," Kneissl concluded.

On New Supercycle in Oil Market

A new supercycle in the oil market is quite possible since the trend of insufficient funding of the industry is quite visible already, ex-Austrian Foreign Minister, Kneissl said.

"A new supercycle is a logical conclusion if you look in particular at the prices of certain metals. You know, no one cared about lithium 10 years ago, and now everybody’s watching a documentary on Bolivia or Chile and has basic knowledge on emissions and what lithium and other metal exploration matters to the environment, to labour situation, and what it means above all to the price," Kneissl said at a briefing at the St. Petersburg International Economic Forum (SPIEF).

Kneissl expressed the belief that that energy can never be "innocent."

"Any type of energy has its implications for the environment. But political persecution of a certain industry leads to reduced investments, a freeze of production, leading to the deficit, which, in turn, marks the beginning of a new supercycle," Kneissl explained.

According to her, underinvestment "is a fact," and both the climate agenda and the coronavirus pandemic contributed to this situation.

"We are looking into the decisions we have seen during this surreal 2020, with Tesla financial indication exploding and taking over the financial value of Audi auto company. But will it be the same in two, three years, a decade? I doubt it," Kneissl concluded.

A supercycle is a period of structural excess of demand over supply that persists for a long period of time and results in a prolonged increase in prices. It was last observed in the oil market in the period between 2003 and 2014. Early this year, many oil market analysts warned of a potential new supercycle amid aggressive climate policies and the continuing pandemic-related pressure. JPMorgan and Goldman Sachs experts expressed the belief that oil prices could surge to $80-100 per barrel in 2021 or later.

On Prospects of the Green Deal Implementation

It will be difficult for European counties to agree on common legislation that would enable the implementation of the Green Deal, ex-Austrian Foreign Minister, an independent director of Russia's Rosneft Board of Directors Karin Kneissl said.

"This can be very tough. I mean, it’s not the first time when something like that is tried. And there is inside the European Union, I would say, not even a common mentality on energy," Kneissl said at SPIEF.

"There are some unspoken rules in Europe, but it still misses the fundamental legislation that is needed to implement it. There is a lot of communication about it. But we still don’t know the real consequences of the green agenda," Kneissl added.

SPIEF-2021 was held from June 2-5 in the Russian city of St.Petersburg. The Rossiya Segodnya international information agency was an official media partner of the event.