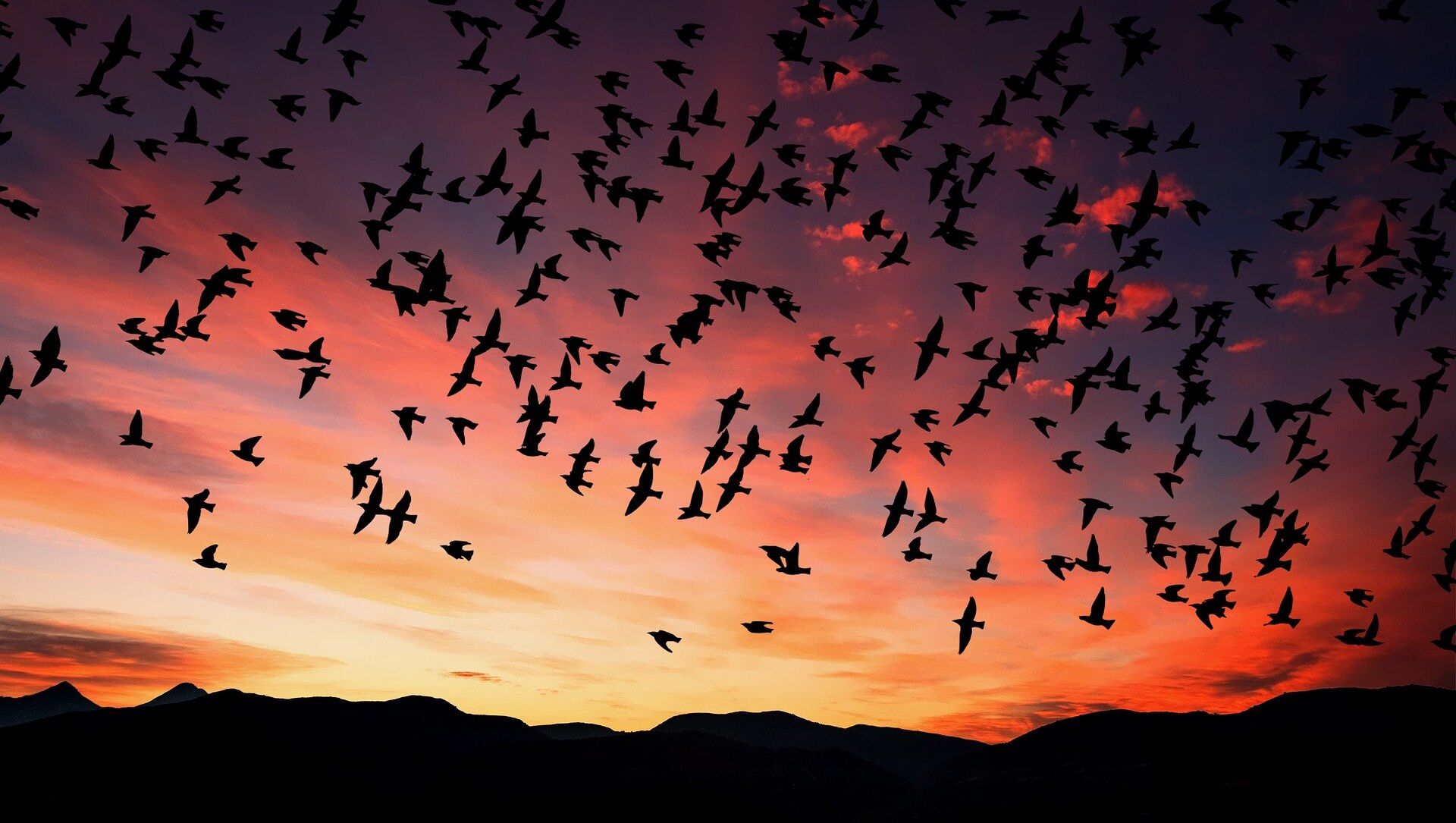 Daria Bedenko
All materialsWrite to the author
In wake of recent massive nationwide debate over racial justice in the US, racism is found in places you would never expect it to surface. For example, birds - or, to be precise, ornithology, the science of the study of birds.

A report rolled out on Thursday by The Washington Post's Darryl Fears on how ornithology and particular bird names may carry a "racist legacy" raised some eyebrows among netizens, with many wondering where else the battle for racial justice could take the world.

The report, titled "The racist legacy many birds carry", highlights apparent debate in the birding community, particularly within the Georgia Audubon society - a non-profit organization dedicated to the study of birds.

The latter might find itself in hot water, since it is named after John James Audubon - a North American naturalist and bird artist, who, according to black ornithologist, Corina Newsome, cited by The WaPo, appears to be an "oppressor" and "someone who enslaved my ancestors".

According to the report, some bird namings are also seen by some in the community as controversial - for example, Bachman’s sparrow and Wallace’s fruit dove, named after naturalists John Bachman and Alfred Russel Wallace, respectively. Fears wrote that birds "bear the names of men who fought for the Southern cause, stole skulls from Indian graves for pseudoscientific studies that were later debunked, and bought and sold Black people."

"Wallace’s writings frequently used the n-word, including in reference to the “little brown hairy baby” he boasted about caring for after fatally shooting her mother during an 1855 trip to the Malay Archipelago. Some historians believe they were orangutans", the reporter asserted, citing Wallace's book "Letters From The Malay Archipelago".

The report also noted how three birds were named after James Sligo Jameson, another naturalist "involved in a heinous act committed against a young girl he purchased as ‘a joke’" and "drew sketches of the child being stabbed and dismembered."

Some members of the National Audubon Society appear to support the concerns.

"I am deeply troubled by the racist actions of John James Audubon and recognize how painful that legacy is for black, indigenous and people of color who are part of our staff, volunteers, donors and members," Elizabeth Gray of the National Audubon Society told The Post. "Although we have begun to address this part of our history, we have a lot more to unpack."

Not everyone appears to share the idea that racism is maintained within the bird-watching community, blasting the report for what they consider to be an "obsession with calling everything racist".

#Democrat obsession with calling everything racist became idiotic a long time ago, but they just keep raising the bar. https://t.co/Jzka9Uo4EF

I’ve always said the biggest threat to positive race relations were the birds. Finally someone gets on board with me.

I knew it. I knew it. Damn birds are the root of all racism. Glad I can blame them and not myself. Whew!! Great to be a liberal.

​Someone even ended up offended by the report itself.

Hey Fears, YOUR racist rhetoric offends me and leads me to wonder if you have always been this stupid.

Washington Post reporter troubled by 'racist legacy' of some birdshttps://t.co/RTpL8CjsTO