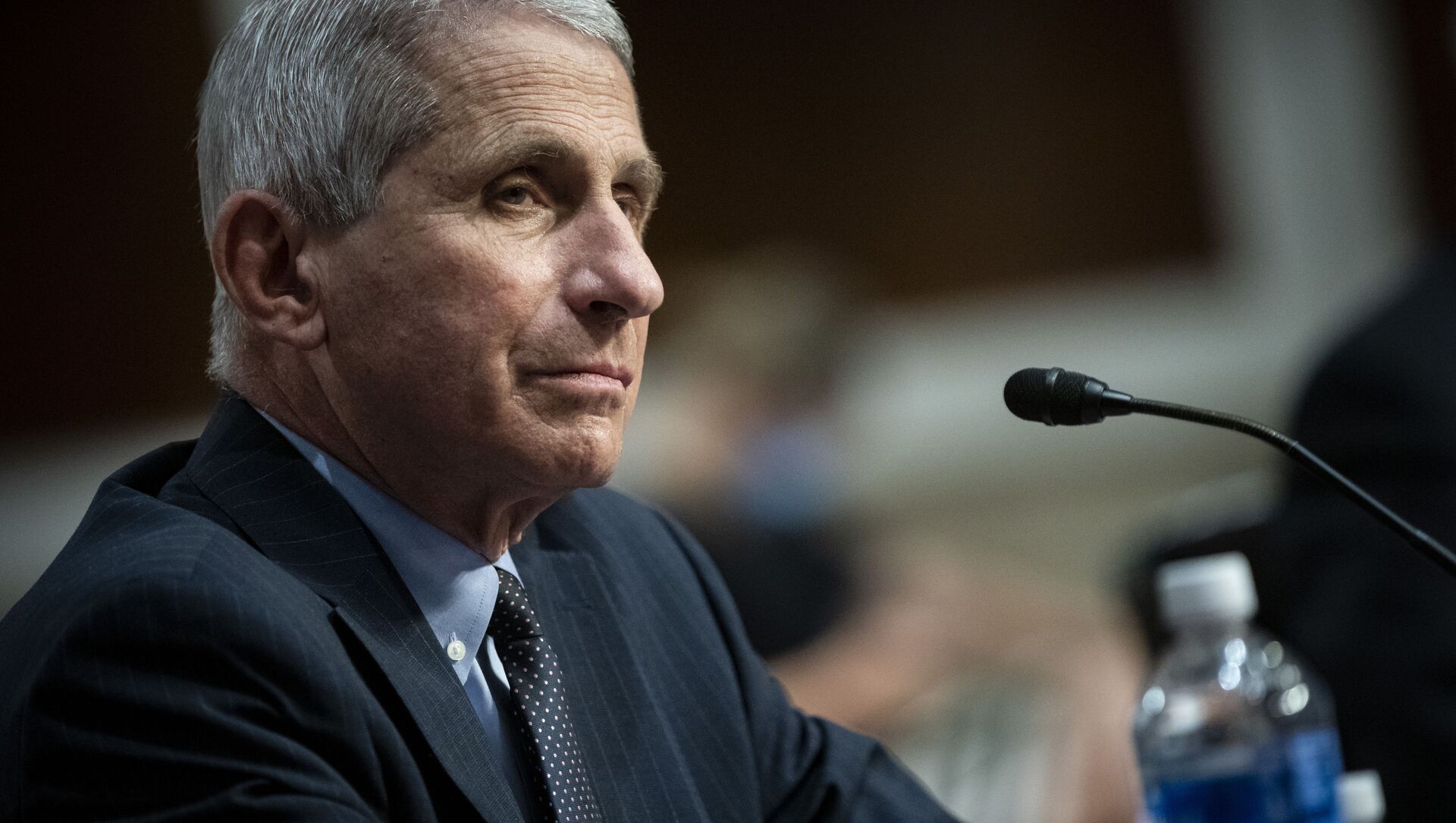 US Republican House Minority Leader Kevin McCarthy has become the latest GOP lawmaker to call out Dr Anthony Fauci, the chief medical adviser to the US president.

Asked if the US top COVID-19 doctor should resign or be fired from his role as director of the National Institute of Allergy and Infectious Diseases, McCarthy said “yeah, because you do not have the trust in him”.

“The American people don't have trust in Dr Fauci. Let's find a person we can trust. Take politics aside, I mean we're talking about American lives here”, McCarthy said on the Breitbart News Saturday radio show.

Dr Anthony Fauci has recently been facing calls from Republican lawmakers to be fired. On Saturday, Republican House Representative Matt Gaetz claimed in an interview that Dr Fauci “has blood on his hands”, and days earlier two top House Republicans said it was “imperative” for Fauci, to testify before congressional committees and provide information related to the origins of COVID-19.

Asia
China Denies Reports Wuhan Virologists Fell Sick Shortly Before First COVID-19 Outbreak
The US COVID-19 tsar has faced increasing criticism lately over a $600,000 grant that went to the EcoHealth Alliance and ended up at the Wuhan lab in China, from which, according to growing speculation, the disease could have escaped.

The criticism of Dr Fauci has also been fuelled by the recent release by BuzzFeed of 3,200 pages of the chief medical adviser's emails dating back to the beginning of the coronavirus pandemic.

In one of the alleged emails, Peter Daszak, head of the EcoHealth Alliance, a non-profit organisation with ties to the Wuhan Institute of Virology, reportedly thanked Fauci for downplaying the possibility that COVID-19 had escaped from a lab in Wuhan.

Fauci, however, recently said that the revelations in those papers, suggesting he was warned at the very outset of the pandemic that COVID-19 might have been “engineered”, had been “taken out of context”.

World
‘Playing Political Games to Hijack Science’: China Slams Biden Probe Into ‘Wuhan COVID Leak’ Theory
Recently, however, US President Joe Biden ordered members of the US intelligence community to produce a report in 90 days to put an end to the debate over whether the coronavirus had spread to humans from animals naturally or if it leaked from a laboratory in China, promising to release the report in full. Hours after Biden’s statement, the Office of the Director of National Intelligence said that the agency did not know the exact origins of the coronavirus at the time.

The speculation that COVID-19 could be man-made has been circulating for more than a year, with the former Donald Trump administration repeatedly claiming the disease may have originated in the Wuhan lab. The president himself referred to COVID-19 as the "China virus", while Beijing consistently rejected the allegations.