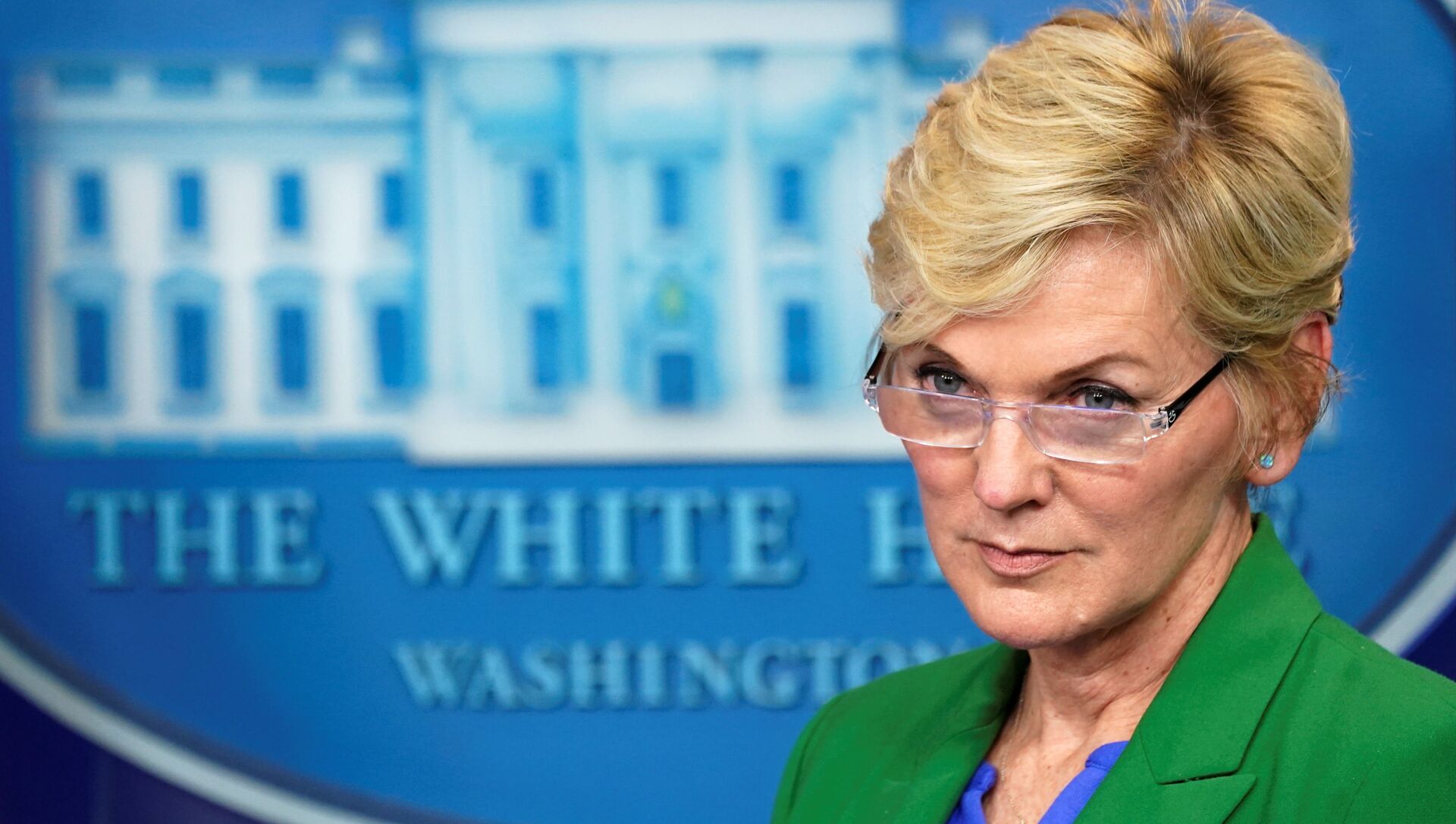 Daria Bedenko
All materialsWrite to the author
As the United States has faced a surge of cyberattacks targeting national entities, most recently the meat-packing giant JBS, the Justice Department has reportedly outlined that it will tackle cybercrime using the same approach it does in addressing terrorism.

US Energy Secretary Jennifer Granholm, speaking at CNN's 'State of the Union', admitted that American adversaries have the capability to shut down the country's power grids.

"I think that there are very malign actors who are trying even as we speak. There are thousands of attacks on all aspects of the energy sector and the private sector generally," Granholm said when asked by anchor Jake Tapper on potential threats posed to US power grids. "The meat plant, for example. It's happening all the time. This is why the private sector and the public sector have to work together and this is what the president is doing."

According to Granholm, US President Joe Biden is working with several countries, Russia among them, to prevent cyberattacks in the future.

"Whether you're private or public sector, you shouldn't be paying ransomware attacks because it only encourages the bad guys," Granholm noted.

Amid a recent rise in cyberattacks in the United States, particularly an incident with the Brazilian-owned meat-packing company JBS that took place earlier in the week, concerns regarding cybercrime have increased in the US as well. According to reports, the Department of Justice will tackle cyberattacks in a same way it deals with terrorism.

Biden has pledged to review threats posed by ransomware attacks and to discuss them with Russian President Vladimir Putin when the two meet in Geneva on 16 June, in wake of allegations that Russian, or Russian-speaking, actors are claimed by some to be connected to the cyberattacks.

"President Biden certainly thinks that President Putin and the Russian government has a role to play in stopping and preventing these attacks," said White House Press Secretary Jen Psaki, commenting on the matter.

Moscow has consistently denied that the Kremlin is in any way connected to cyberattacks against the entities operating in the US such as JBS or Colonial Pipeline - the latter one of the America's largest providers of fuel, also targeted by a ransomware attack earlier in May.