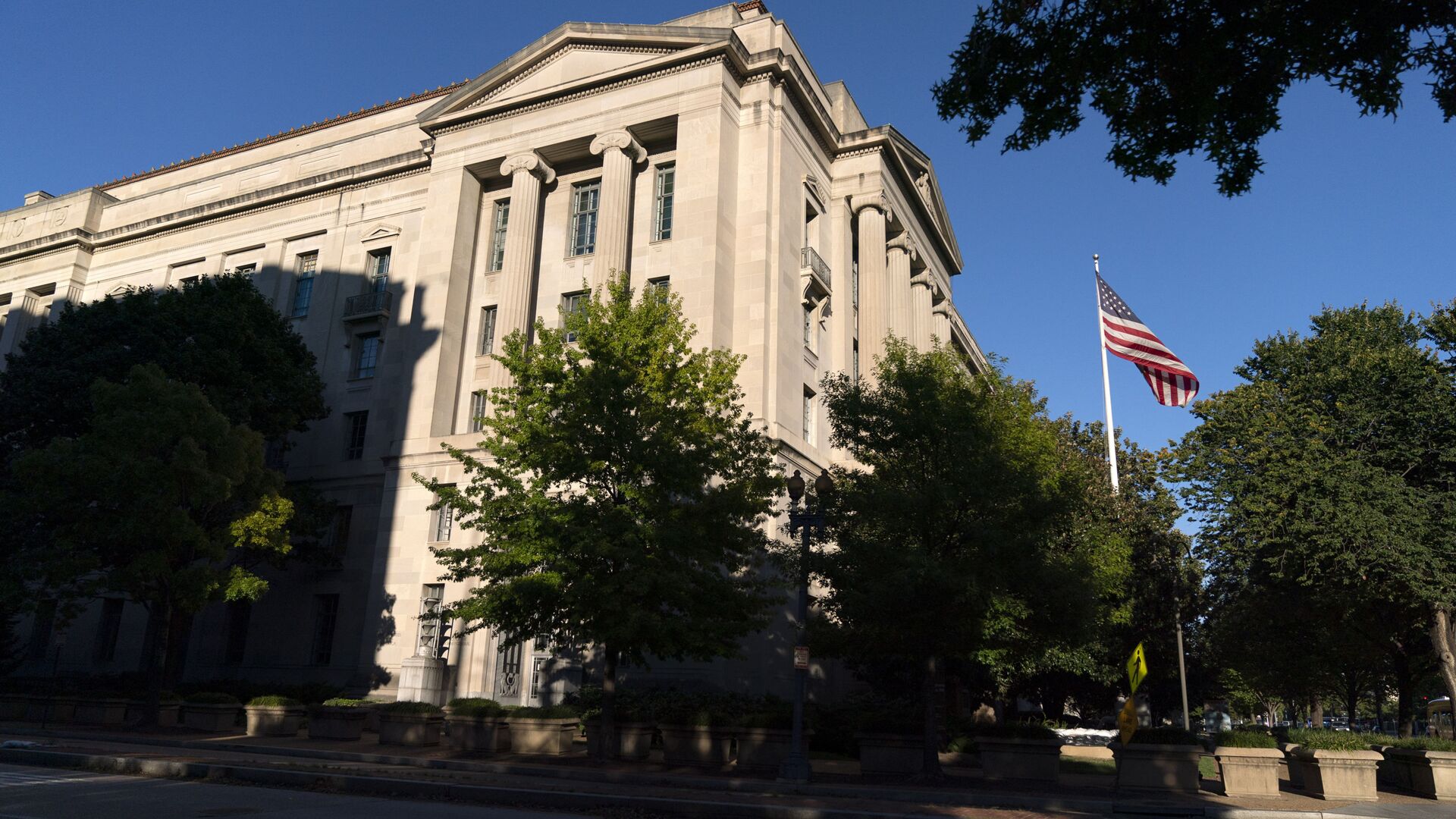 MOSCOW (Sputnik) - The US Department of Justice will no longer subpoena the records of reporters while investigating leaks of classified information to the media, White House spokeswoman Jen Psaki said on Saturday.

On Friday, The New York Times reported that the justice department, under the administrations of former President Donald Trump and his successor, President Joe Biden, tried to obtain logs of its reporters as part of whistleblower probes to find out their sources, while imposing a gag order on the newspaper to prevent reporting on the investigation. Earlier in the week, the newspaper reported that the US DoJ did in fact obtain three-and-a-half months' worth of phone records from NYT journalists Matt Apuzzo, Adam Goldman, Eric Lichtblau and Michael S. Schmidt.

"While the White House does not intervene in criminal investigations, the issuing of subpoenas for the records of reporters in leak investigations is not consistent with the President’s policy direction to the Department, and the Department of Justice has reconfirmed it will not be used moving forward," Psaki said in a statement.

The spokeswoman also claimed that the White House was unaware of the gag order until Friday night.

Department of Justice spokesperson Anthony Coley said in a separate statement that the department will no longer seek to wrestle information from journalists by legal means.

The White House statement comes in the wake of a string of revelations about the administration of the previous US president, Donald Trump, secretly seizing journalists' phone records in a bid to uncover sources. Last month, Biden's Department of Justice revealed government seizures of phone records from The Washington Post's journalists and a CNN reporter during the Trump presidency.