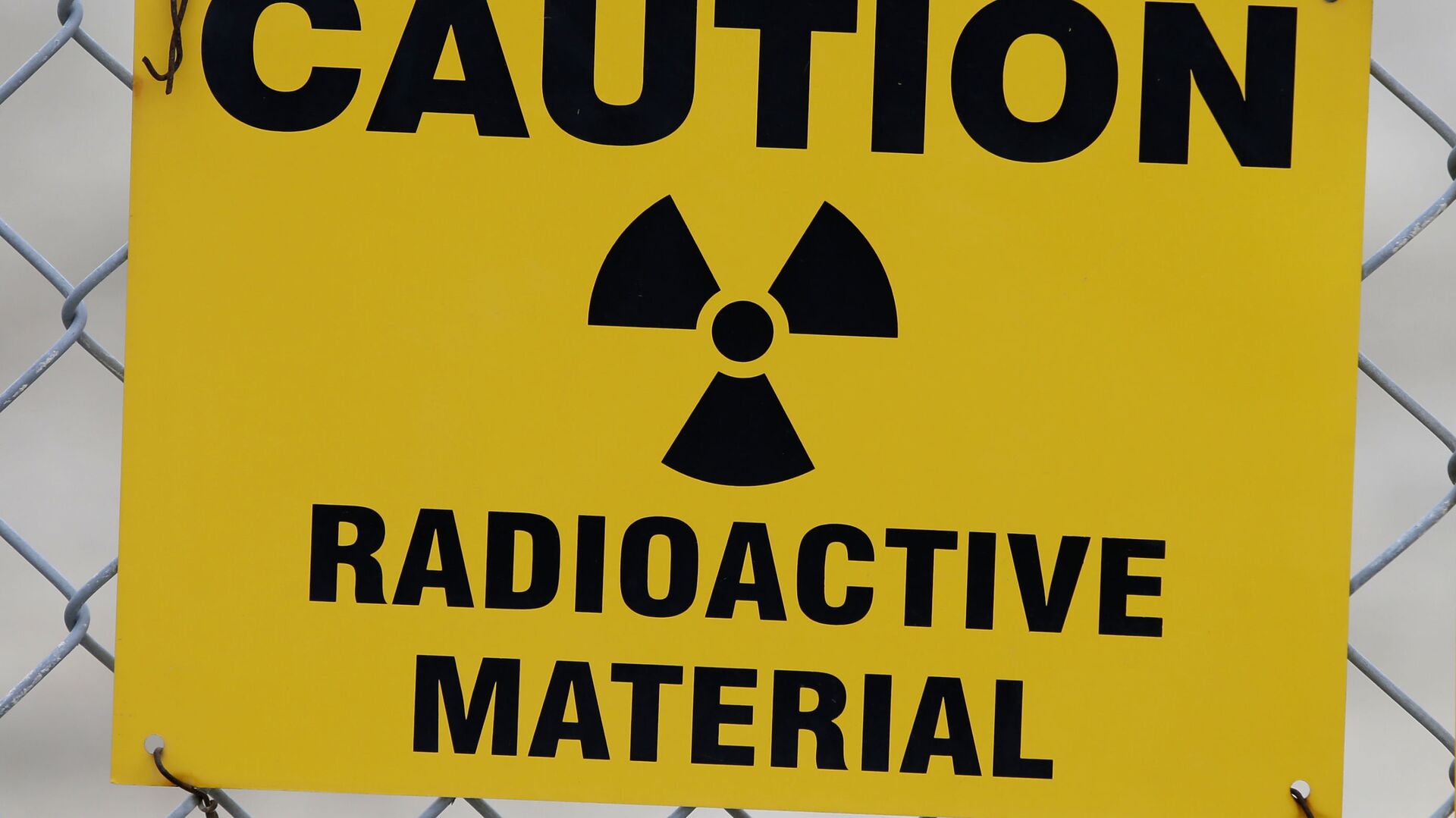 Dhairya Maheshwari
All materials
Incidents of uranium theft have been reported in India, as it tries to secure a seat on the Nuclear Suppliers Group (NSG), an international grouping that controls the trade in nuclear equipment, material, and technology. Pakistan, which also seeks to become an NSG member, argues that it also deserves to be part of the multi-nation institution.

Pakistan's Foreign Ministry on Friday demanded a thorough probe into an incident involving the arrest of seven people in India for trying to sell around six kilos of uranium, as it slammed New Delhi's "lax regulatory mechanism".

"Pakistan reiterates its call for a thorough investigation into such incidents and measures for strengthening the security of nuclear materials to prevent their diversion", Foreign Ministry spokesperson Zahid Hafeez Chaudhri said at the weekly press briefing.

"It is equally important to ascertain the intent and ultimate user of the attempted uranium sale given its relevance to international peace and security as well as the sanctity of the global non-proliferation regime", the spokesperson added.

Chaudhri also invoked United Nations Security Council Resolution 1540 and the International Atomic Energy Agency (IAEA)'s Convention on the Phyiscal Protection of Nuclear Material that makes it binding on countries to keep nuclear materials from falling into the wrong hands.

Seven people were arrested in the Indian state of Jharkhand on Friday for trying to steal uranium, police said. The seized uranium packets are said to bear a "Made in USA" stamp, as per investigators.

Chandan Kumar Jha, the police superintendent of Bokaro, told reporters on Friday that sleuths have sent the uranium packets to the Uraniumo Corporation of India Limited (UCIL) facility in the state to ascertain the grade of the seized material.

The police official also said the questioning of the arrested persons had revealed that more people in the state and in neighbouring West Bengal could possibly be part of the same racket. Each kilo of uranium is said to fetch around $410,000 on the black market.

The incident is the second instance of uranium theft reported in the country over the last month. Police in the Indian state of Maharashtra arrested two people in May after they were found in possession of seven kilos of uranium.

Both incidents of uranium theft in the South Asian nation come as Delhi tries to secure membership in the Nuclear Suppliers Group (NSG), a 48-nation grouping aimed towards controlling the transfer of nuclear equipment, material, and technology.

In fact, the membership applications of both India and Pakistan to the NSG have been held up since 2016 due to both nations' refusal to ratify the 1970s-era Non-Proliferation Treaty (NPT).

In India's case, China, one of the NSG's permanent members, has argued that New Delhi's application to the grouping should only be accepted if Islamabad is also simultaneously made an NSG member.