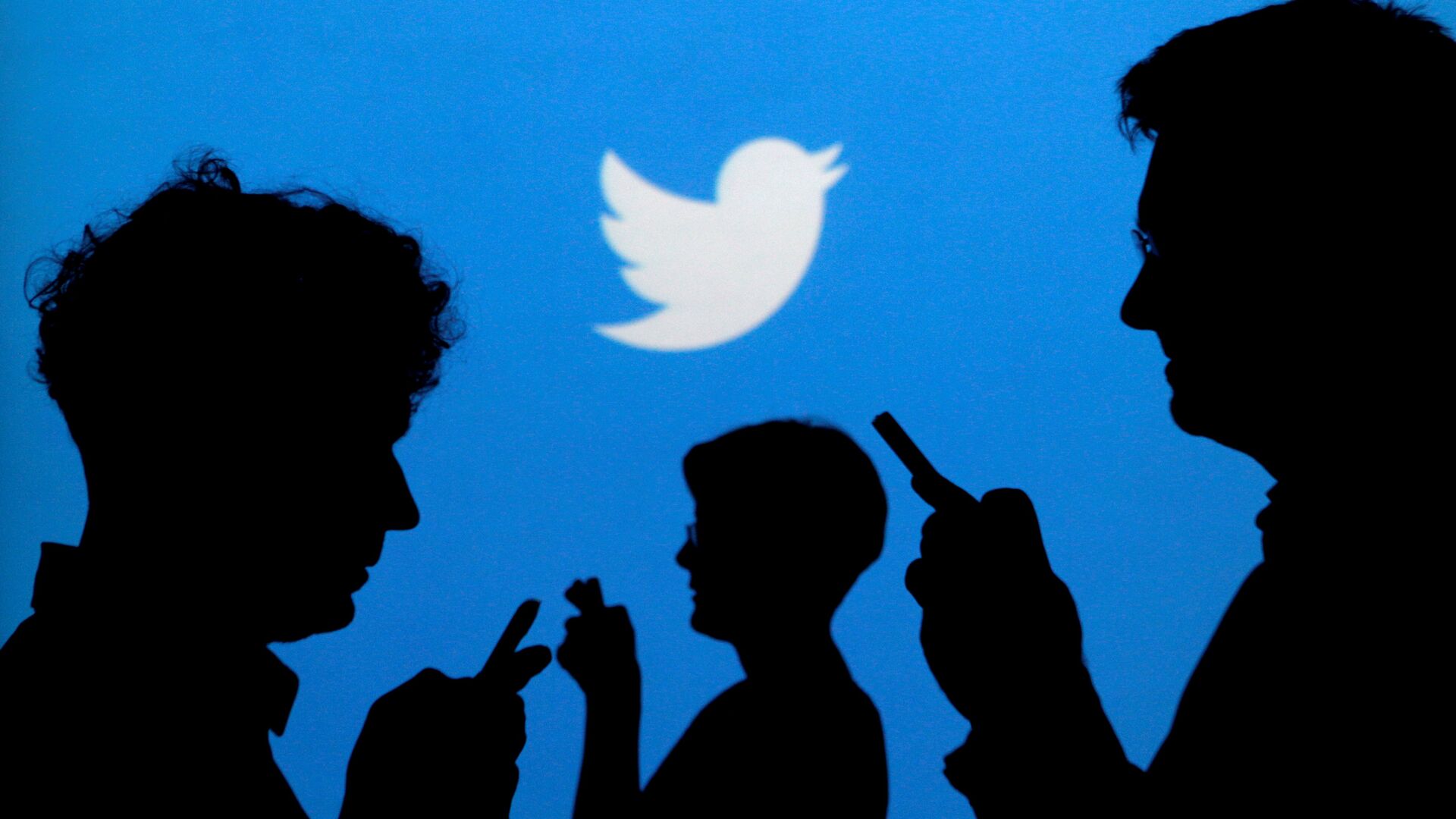 Dhairya Maheshwari
All materials
India’s new Information Technology Rules came into force on 26 May and call for social media platforms to assign grievance officers to handle user complaints and allow authorities to trace problematic content. Twitter said it complied with the new guidelines, but the government disputed the claim.

On Saturday, India issued a final warning to Twitter, urging the tech giant to comply with the new federal guidelines on information and technology (IT).

“It is clear from your responses that till date Twitter has not informed you about the details of the Chief Compliance Officer as required under the rules. Further, the Residence Grievance Officer and Nodal Contact Person nominated by you is not an employee of Twitter Inc in India as prescribed in the rules”, said a letter from Rakesh Maheshwari, group coordinator, cyber law.

“The office address of Twitter Inc is, as mentioned by you, is that of a law firm in India, which is also not as per the rules. The refusal to comply demonstrates Twitter’s lack of commitment and efforts towards providing a safe experience for the people of India on its platform”, stated Maheshwari, a lawyer at the Ministry of Electronics and Information Technology (MeitY).

Accusing Twitter of “doggedly” refusing to create a mechanism that will allow people in India to redress their grievances in a timely manner, the government communication pointed out that the American company wasn’t doing so even when “mandated by law”.

India’s letter warned that “non-compliance” with the rules will lead to “unintended consequences”, including Twitter losing exemption from liability as intermediary available under Section 79 of the IT Act.

At present, Twitter, an intermediary social media platform, is not liable for any post shared by Indian users. However, the California-headquartered company risks losing that status if it doesn’t agree to the new IT rules.

“As gesture of goodwill, Twitter Inc is given one last notice to immediately comply with the rules, failing which the exemption of liability under Section 79 of the IT Act shall stand withdrawn and Twitter shall be liable for consequences as per the IT Act and other penal laws of India”, the Indian government lawyer conveyed in his letter.

The warning to Twitter by the government comes just hours after the social media platform temporarily dropped the blue verification tick from the personal account of Indian Vice President M. Venkaiah Naidu. The verification badge was restored hours later, with a Twitter spokesperson indicating that accounts not used over a long period of time could lose their verification.

This affected not only Naidu, as Twitter also withdrew the verification it had granted to the accounts of several senior leaders from the Rashtriya Swayamsevak Sangh (RSS), the ideological parent of India’s governing Bharatiya Janata Party (BJP), including its head Mohan Bhagwat.

The decision to deprive the RSS leaders of their verification badge has drawn scathing criticism in India.