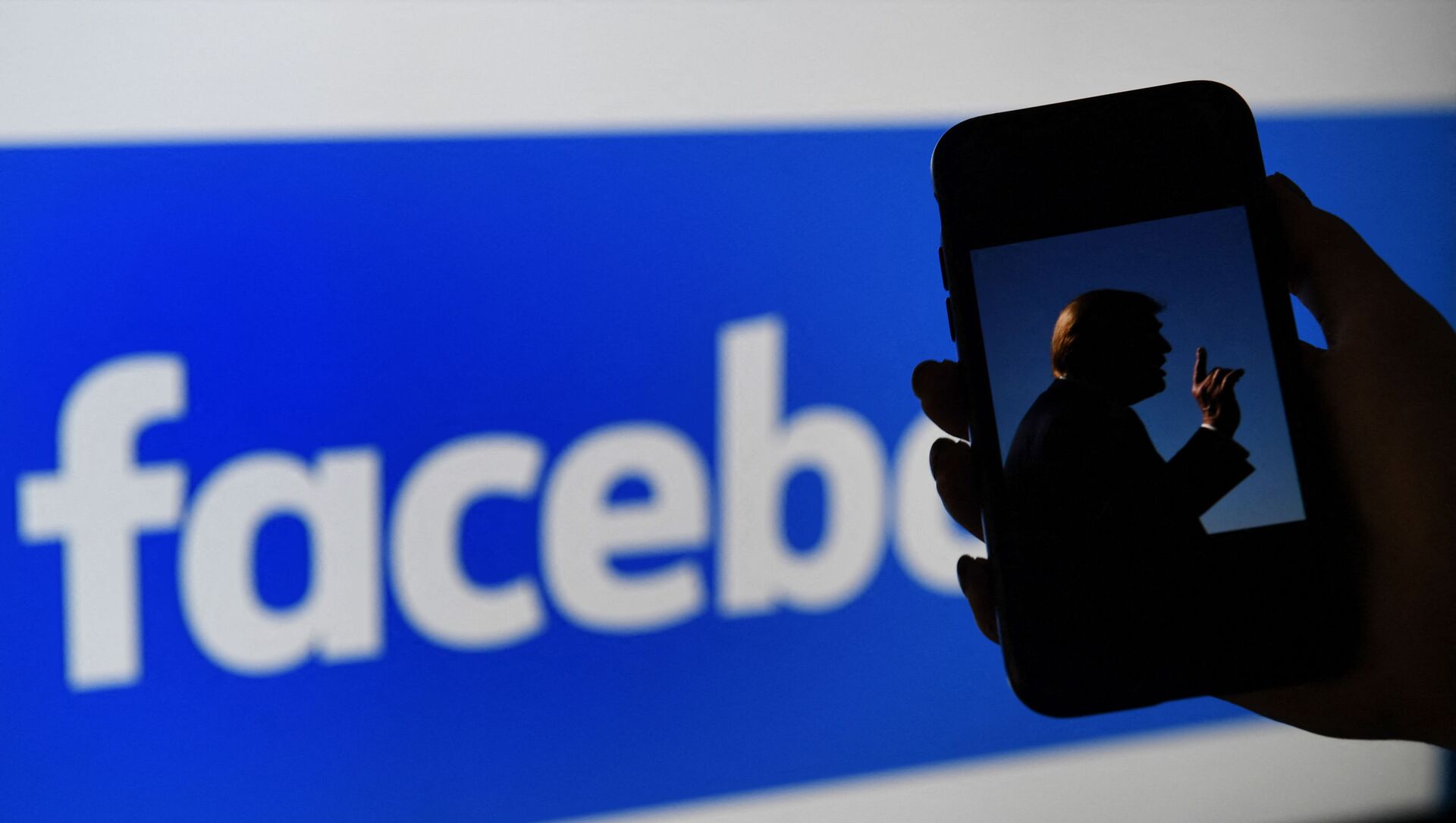 Gaby Arancibia
All materialsWrite to the author
In the wake of the deadly Capitol riot, former US President Donald Trump underwent a severe falling out with various social media platforms that sought to distance themselves from the former commander-in-chief, who was largely seen as inciting the storming of the US Capitol. Among the bevy of platforms were tech giants Twitter and Facebook.

US House Judiciary Committee Chairman Jerrold Nadler (D-NY) praised Facebook on Friday after the popular social media platform announced that it would be barring Trump from its services for another two years.

Nadler addressed the development while speaking with reporters in the halls of the US Capitol, stressing that “Facebook was right” when it declared that Trump’s Facebook and Instagram accounts would not be reinstated until early 2023. The popular photo-sharing company was acquired by Facebook in April 2012. 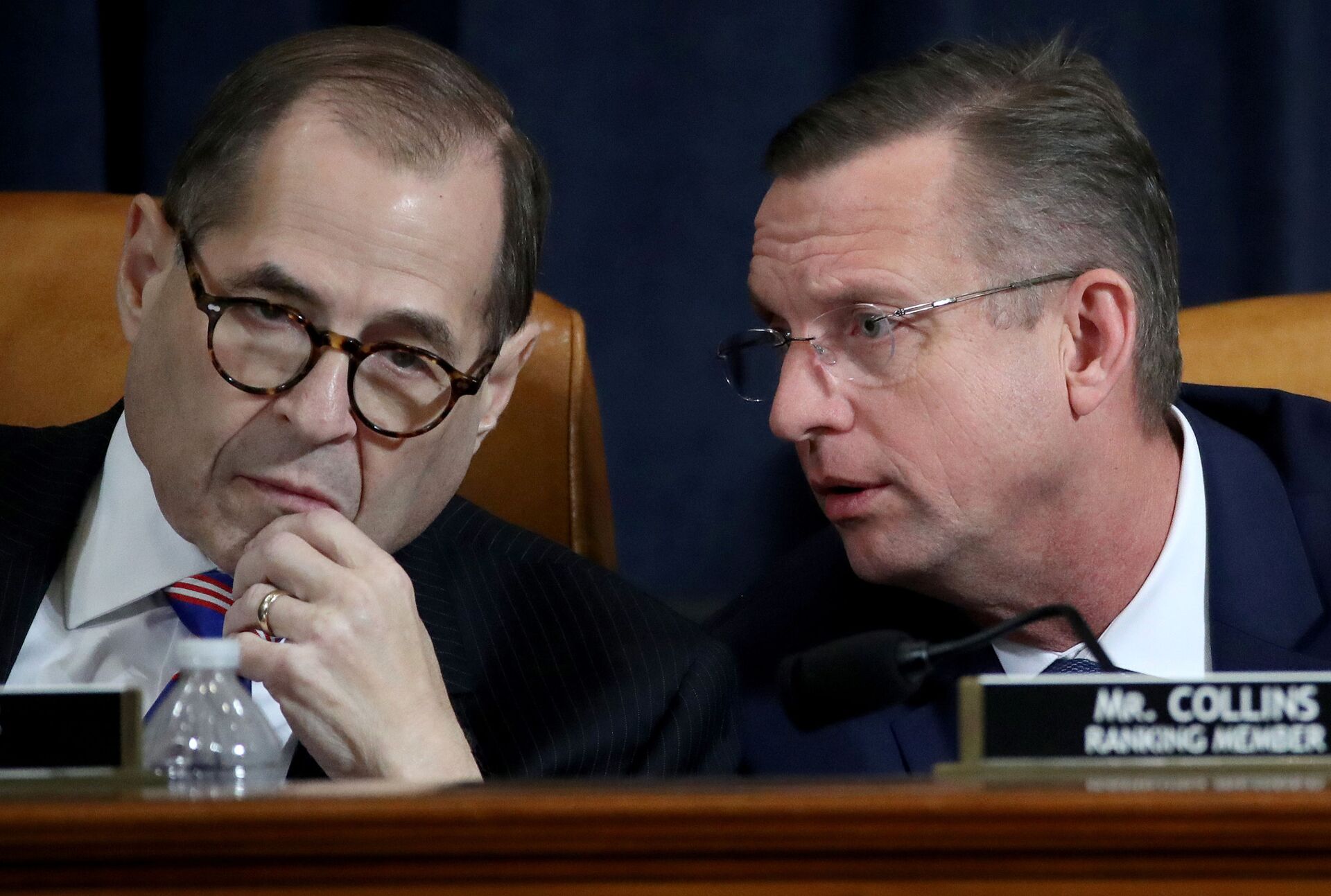 The congressional lawmaker’s commentary came moments after Facebook had announced that it would not be reinstating Trump’s account until at least January 7, 2023, which would mark a full two years from the day he was initially blocked from the service.

However, the company did indicate that Trump may well return to the platform should a reexamination at the end of the suspension period determine that “the risk to public safety has receded.”

“We will evaluate external factors, including instances of violence, restrictions on peaceful assembly and other markers of civil unrest,” Nick Clegg, Facebook’s vice president of global affairs and former deputy prime minister of the United Kingdom, explained in a release.

“If we determine that there is still a serious risk to public safety, we will extend the restriction for a set period of time and continue to re-evaluate until that risk has receded.”

In the event that the suspension is eventually lifted, Clegg stated that “there will be a strict set of rapidly escalating sanctions that will be triggered if Mr. Trump commits further violations in future, up to and including permanent removal of his pages and accounts.”

In response to Facebook’s call, Trump slammed the company, accusing the platform of censorship and insulting his followers. “Our country can’t take this abuse anymore!” the statement read.

The latest development came on the heels of Facebook’s Oversight Board recently upholding the company’s decision to suspend Trump’s account after thousands of the former president’s supporters stormed the US Capitol in an effort to halt the certification of the US election results.