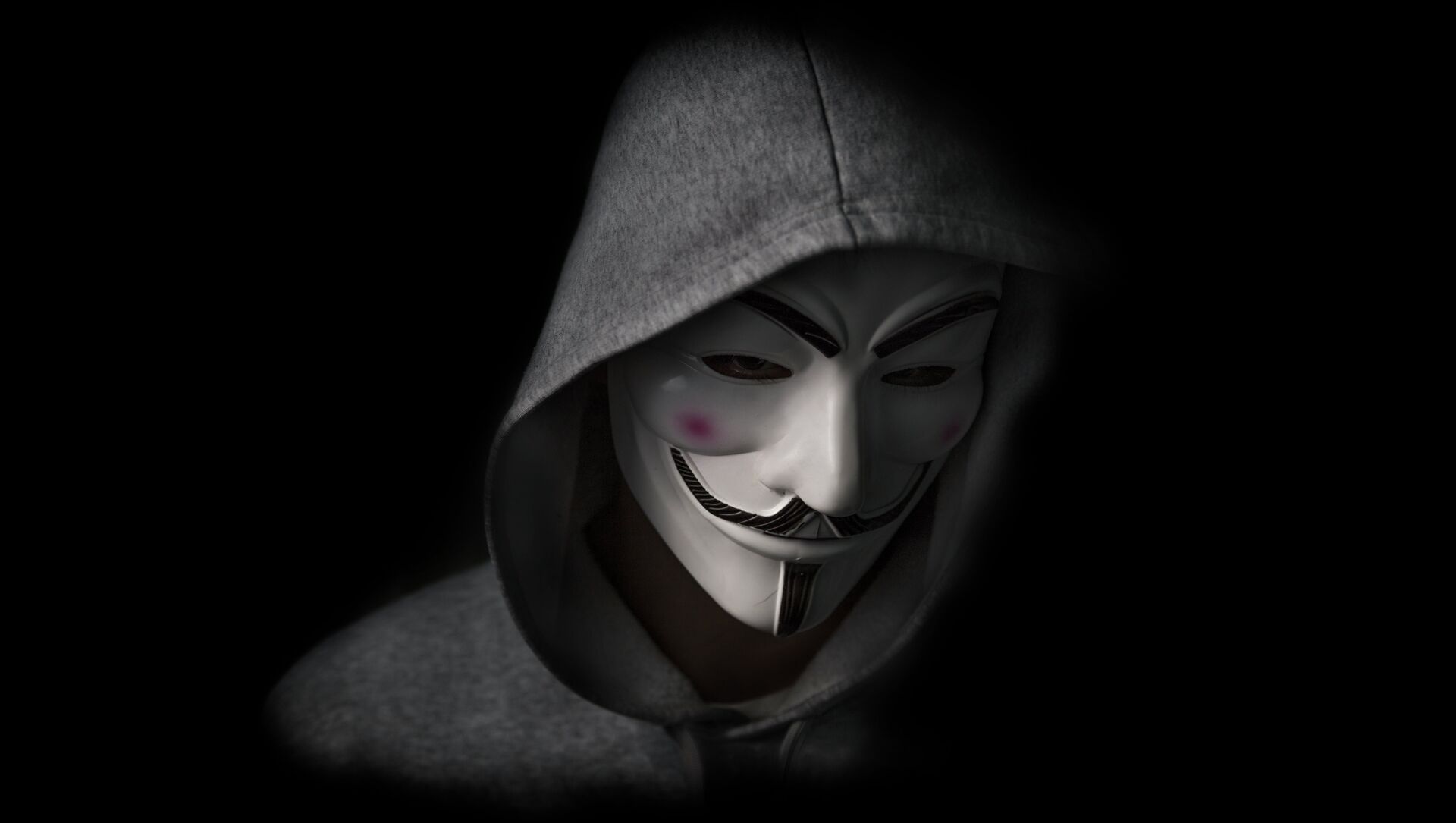 Daria Bedenko
All materialsWrite to the author
'Anonymous' is the name of a hacker group about which little is known, except for their cyber criminal record that includes hacking Interpol, the Church of Scientology, PayPal and even the governments of several countries.

The founder of Tesla and SpaceX, multi-billionaire Elon Musk, appeared to receive a devious message from the 'Anonymous' hacker group, which said he should "expect us".

"As hardworking people have their dreams luquidated [sic] over your public temper tantrums, you continue to mock them with memes from one of your million dollar mansions", a person wearing a signature Guy Fawkes mask is heard saying in the video message. after blasting Musk for "sh*tposting" on social media and rocking the cryptocurrency market. "You may think you are the smartest person in the room, but now you have met your match. We are Anonymous! We are Legion! Expect us."

​The hacker message to the billionaire also included criticism of Musk for what they suggest is his involvement in "staging coups" in countries where his companies mine resources - a reproach apparently referring to a 2019 political crisis in Bolivia and Musk's tweet about how "we will coup whoever we want!".

Anonymous also lambasted Musk's auto company, Tesla, saying that its income comes not from selling cars but from "government subsidies", and then adding that the billionaire isn't "actually the founder of Tesla", since he "simply purchased the company from two people much more intelligent".

This was not the end, as an unverified user under the name Anonymous reached out to Musk on Twitter as well, responding to one of his tweets dedicated to economy and money.

Do you have any comments @elonmusk? #bitcoin #dogecoin #cumrockets https://t.co/twwgwfhus3

Musk has not commented on the hacker warnings.

Anonymous appears to be a mysterious group of hackers, not known to be centralised or belonging to a particular country. They have previously targeted government agencies with cyber attacks, including the US, Israel, Uganda and others, along with Interpol, the Church of Scientology and companies like PayPal, Visa, Mastercard and Sony.

It is not known whether the video-recorded message from the Anonymous group to Musk was a warning that his companies could potentially become new targets for cybercrime.