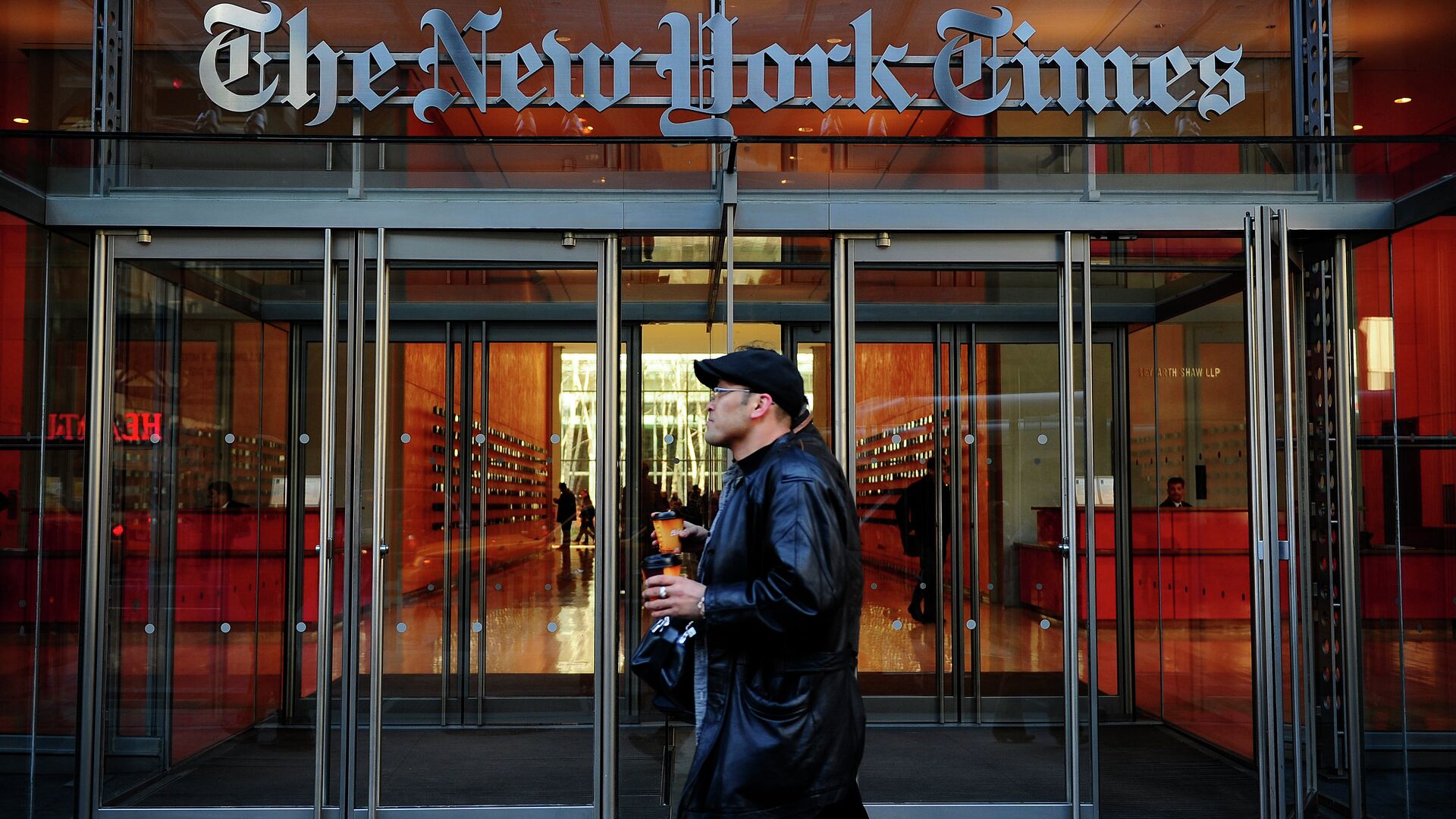 Oleg Burunov
All materialsWrite to the author
On Wednesday, The New York Times (NYT) reported that the US Department of Justice under former President Donald Trump secretly obtained the records of phone conversations of four NYT reporters as part of probes into leaks of classified information to the media.

Under US Presidents Donald Trump and Joe Biden, the Justice Department has waged "a secret legal battle" in order to get access to the email logs of four reporters from The New York Times (NYT), the newspaper cited its top lawyer David McCraw as saying on Friday.

According to the NYT, the battle began in the last weeks of Trump's presidency and aimed to obtain the reporters' sources.

"While the Trump administration never informed The Times about the effort, the Biden administration continued waging the fight this year, telling a handful of top Times executives about it but imposing a gag order to shield it from public view", McCraw in turn argued, describing it as an unprecedented move.

He claimed the gag order, which has been in effect since 3 March, was scrapped by a federal court earlier this week, allowing him to reveal "what had happened". 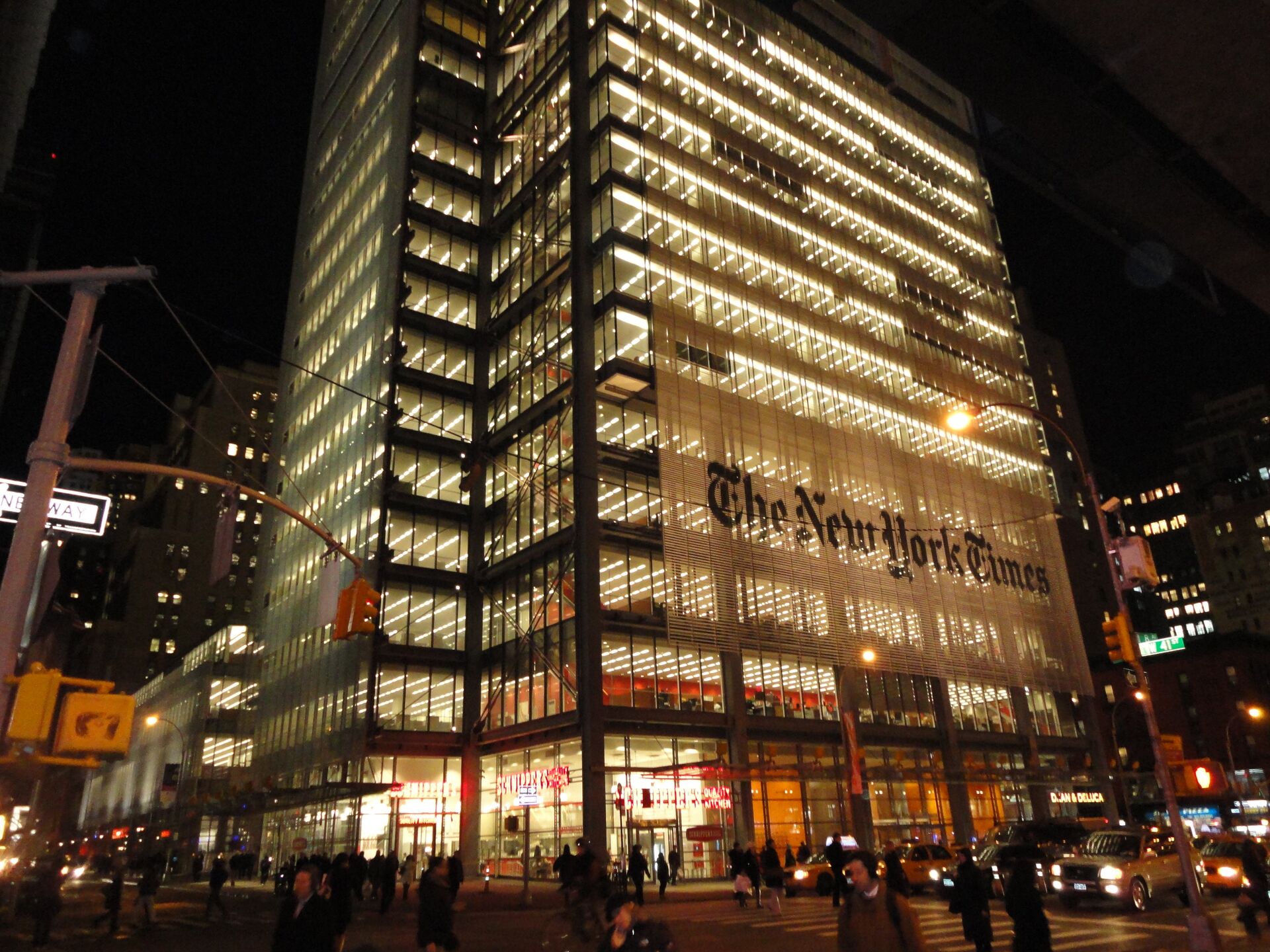 The lawyer added that the Justice Department fought the battle as it unsuccessfully tried to seize email logs from Google, which operates the NYT's email system and which has repeatedly opposed the department's efforts.

The gag order even reportedly pertained to NYT executive editor Dean Baquet who denounced both the Trump and Biden administrations' actions which he slammed as an attack on the First Amendment.

"Clearly, Google did the right thing, but it should never have come to this. The Justice Department relentlessly pursued the identity of sources for coverage that was clearly in the public interest in the final 15 days of the Trump administration. And the Biden administration continued to pursue it. As I said before, it profoundly undermines press freedom", Baquet stressed.

Justice Department spokesman Anthony Coley, in turn, insisted that the department "strongly values a free and independent press, and is committed to upholding the First Amendment".

Friday's disclosure comes after the same four journalists were mentioned by the NYT in its report on Wednesday, when the newspaper asserted that the Trump administration had secretly obtained the records of the four's phone conversations as part of inquiries into leaks of secret information to the media.

Though the department did not specify which article was under investigation at the time, the newspaper suggested, given the lineup of reporters and the timing, that it was a piece published on 22 April 2017, describing how then-FBI head James Comey handled politically motivated probes during the US presidential election in 2016. 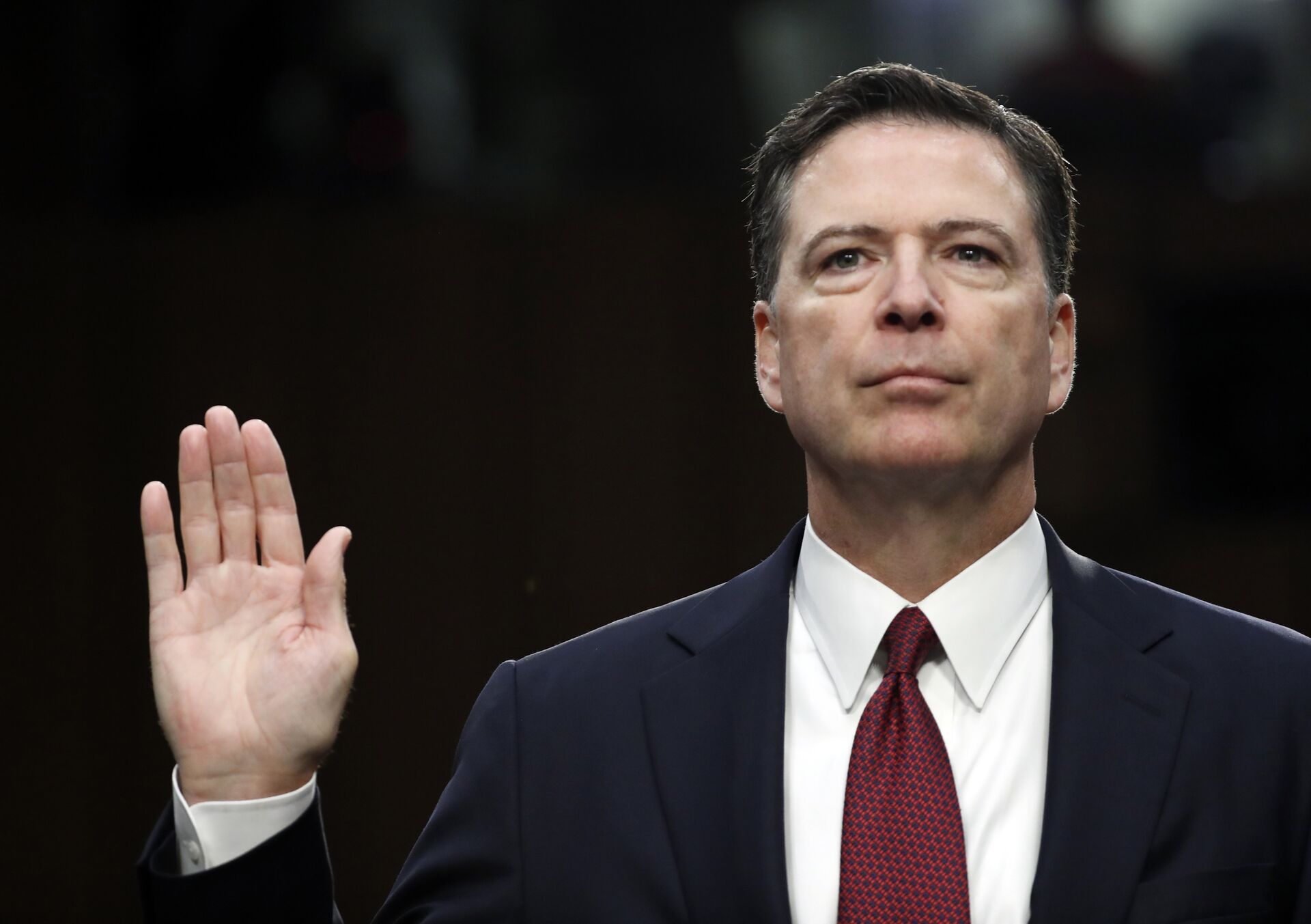 Wednesday's report is the latest in a series of allegations about the previous administration secretly seizing journalists' phone records in a bid to uncover their sources. Last month, Biden's Department of Justice revealed government seizures of phone records from Washington Post journalists and a CNN reporter under the Trump presidency.