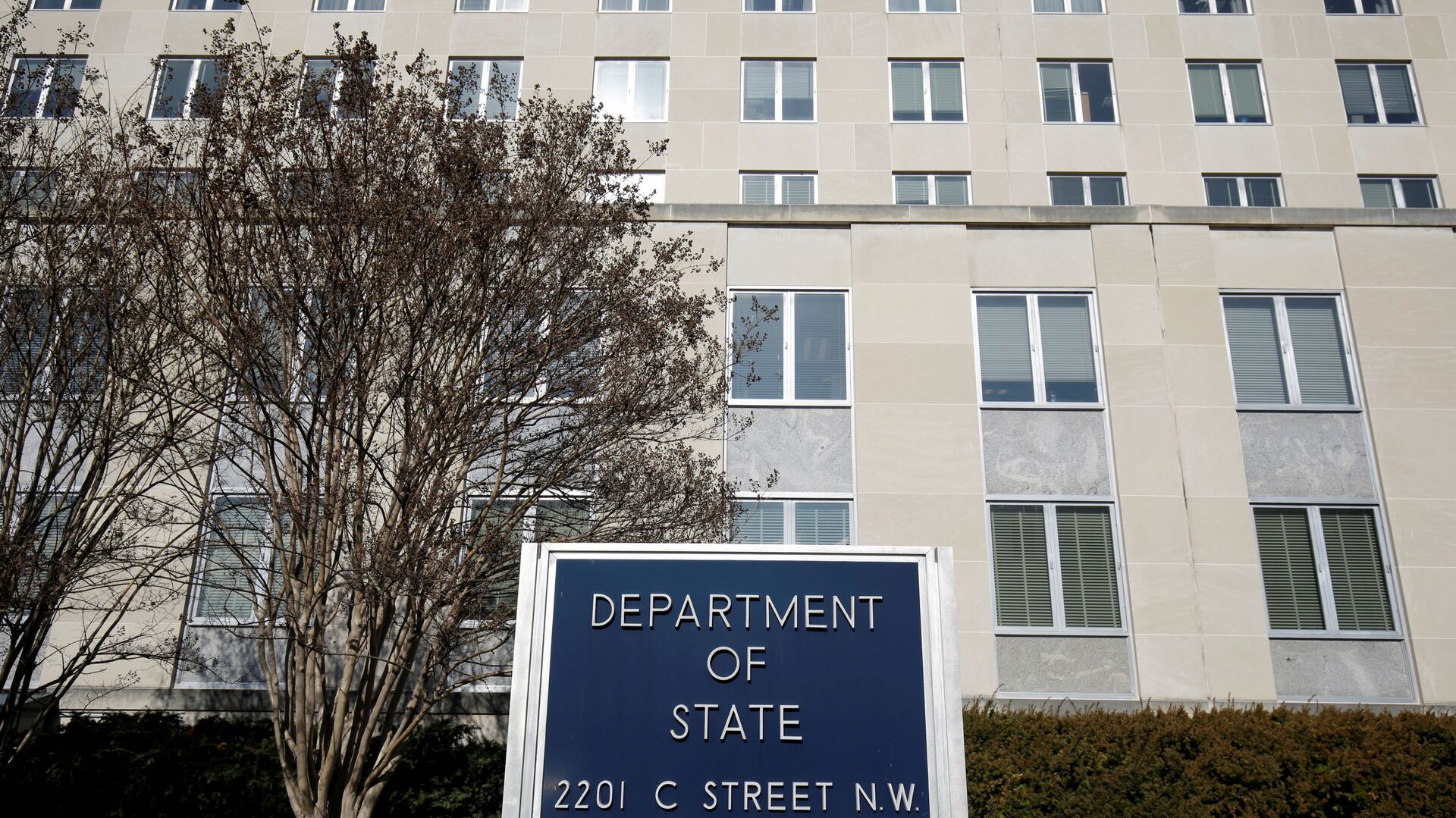 Daria Bedenko
All materialsWrite to the author
The origin of COVID-19 - the disease that plunged the world into turmoil in 2020 - has become the subject of heated debate between those who suggest that the disease spread to humans naturally, from animals, and those who allege that the virus escaped from a laboratory.

According to the report, behind the warnings is the fear that the investigation could lead to unwelcome attention to US government funding for research into "gain-of-function" at a lab in Wuhan, China, that purportedly made the pathogen more infectious.

Thomas DiNanno, former acting assistant secretary of the State Department’s Bureau of Arms Control, Verification, and Compliance, wrote in an internal memo cited by Vanity Fair that staff from two bureaus, his own and the Bureau of International Security and Nonproliferation, “warned” leaders within his bureau “not to pursue an investigation into the origin of COVID-19” because it would “‘open a can of worms’ if it continued.”

Fox News quoted multiple former State Department officials who claimed that there was an "effort" by some officials to prevent an extensive investigation into allegations of a Chinese lab leak. An unnamed State Department spokesperson, however, told Fox News that "no-one prevented the disclosure of accurate, properly contextualized information" and that "no effort was made at any time to suppress or withhold information from senior policymakers or the public." 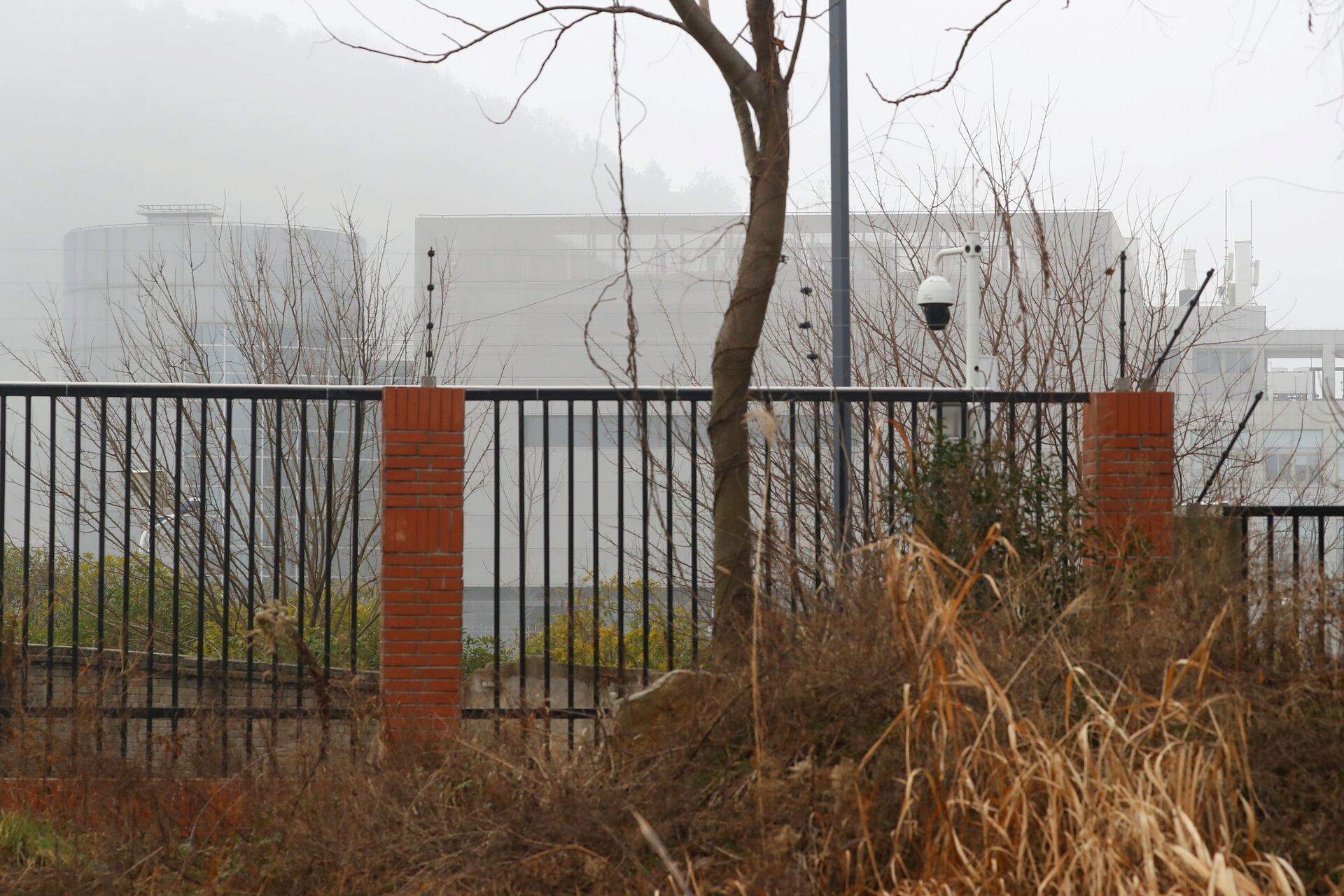 The P4 laboratory of Wuhan Institute of Virology is seen behind a fence during the visit by the World Health Organization (WHO) team tasked with investigating the origins of the coronavirus disease (COVID-19), in Wuhan, Hubei province, China February 3, 2021.
© REUTERS / THOMAS PETER

The reported spokes in the wheel of the investigation come amid a revelation from US President Joe Biden, who in late May said that the American intelligence community is divided over the issue of COVID origin. The president also promised that a thorough report on the origin of the deadly coronavirus pandemic would be released as soon as it is ready.

The US president gave intelligence agencies 90 days to compile a report that is expected to clarify whether claims about the coronavirus escaping from a laboratory at the Wuhan Institute of Virology are true, or whether the disease that plunged the world into a pandemic has its origins in animals.

Theories suggesting that COVID was created in China garnered support from the Trump administration, with the former president frequently verbally attacking Beijing for "concealing" data about the pandemic and even claiming that China owes "reparations" to the United States and the rest of the world for allegedly unleashing the disease. Beijing consistently denies the allegations.