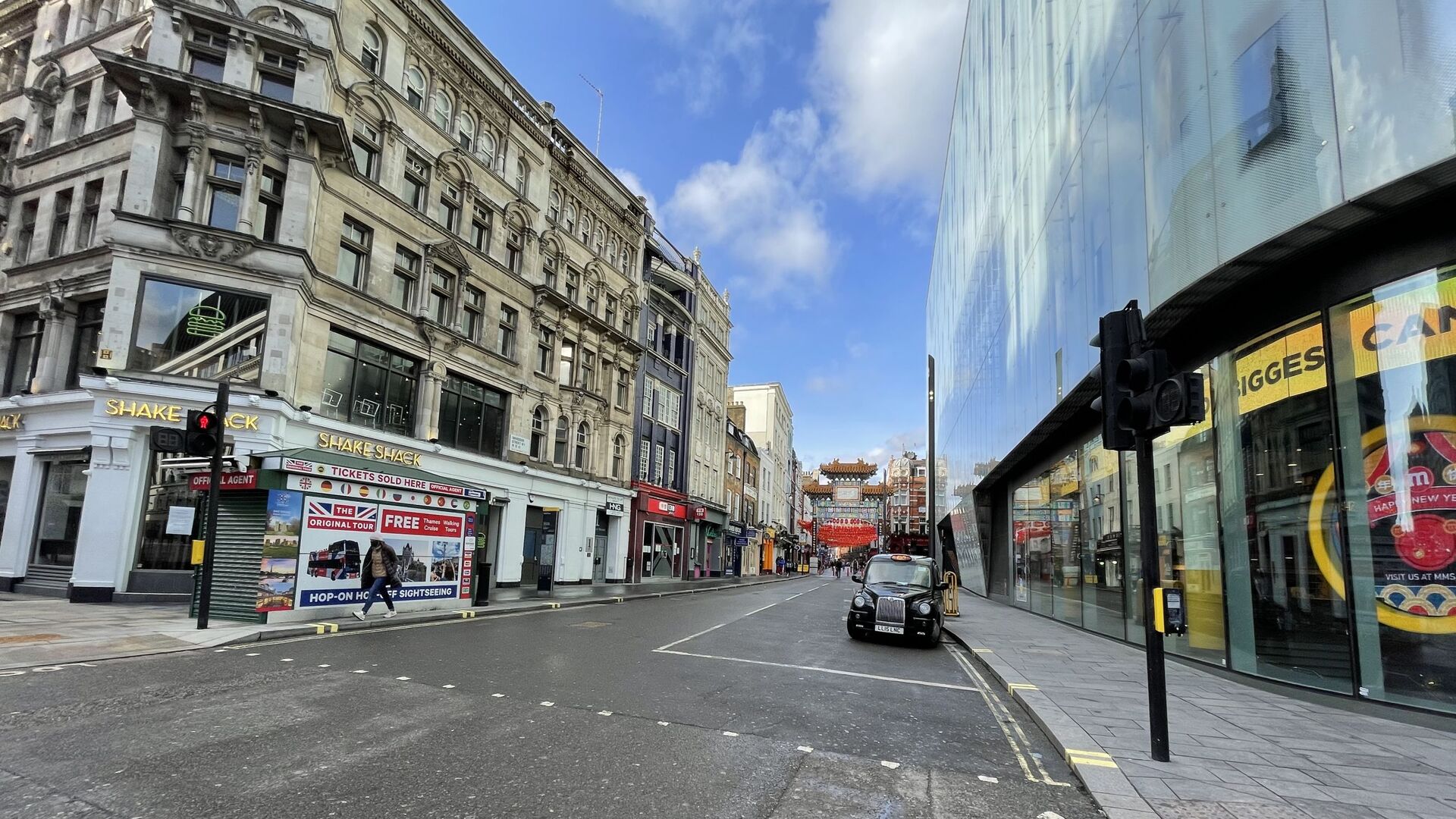 Leicester Square buildings have been evacuated on Friday after bomb threat, including the Lego Store and Imax cinema.

The City of Westminster Police have announced on Friday that officers were in the process of removing cordons in London’s Leicester Square following an earlier security alert.

We are in the process of clearing cordons in Leicester Square following an earlier security alert.

​Witnesses, who have been waiting in the queue to enter Leicester Square store, reported their disappointment at the incident.

Spent an hour waiting in the rain to get into the @LEGO_Group Store in London. Got to the front of the queue - as in next people in - and the store and all of Leicester Square was evacuated due to a bomb threat. How do I explain the situation to a disappointed 6-year-old?

​@cineworld been booted out halfway through an #IMAX showing of #AQuietPlace2 at Leicester Square. Was supposed to be seeing #Cruella in 20 minutes too and I can't even book somewhere else as I'm unable to cancel that showing. What on earth is going on?

Great, halfway through #AQuietPlace2 in #IMAX at @cineworld Leicester Square and get evacuated. Not told anything and stood out in the pouring rain now. That's my ticket down the drain then🤬

​Non-essential shops were reopened in England on 12 April, while cinemas welcomed visitors back end of May, as part of easing the national lockdown restrictions.