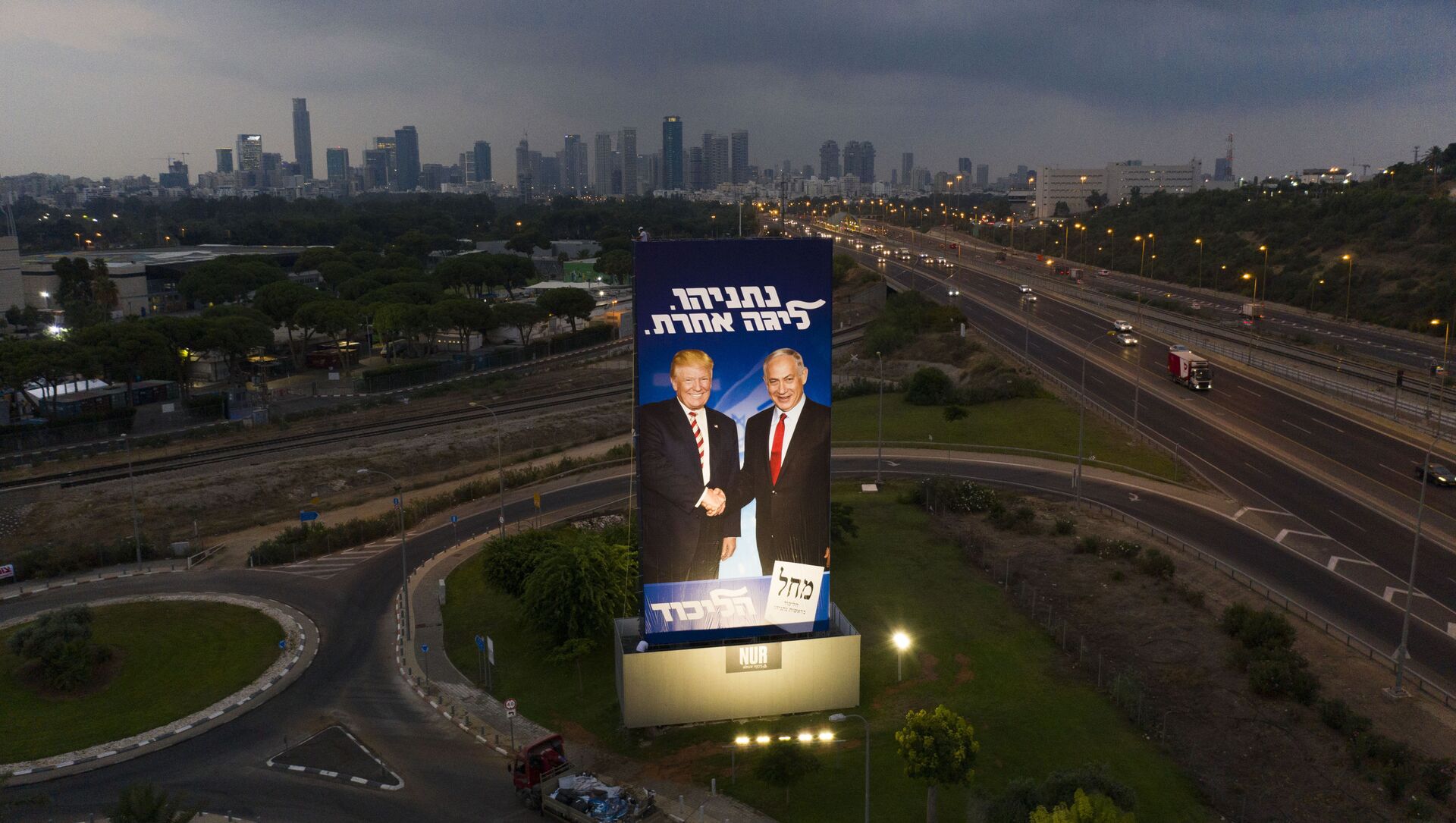 According to Likud, both social media platforms, citing personal data protection, are suspending users who promote protests outside the homes of members of parliament "planning to join the dangerous leftwing government being formed."

Netanyahu's party tweeted that Twitter and Facebook are allowing "leftwing activists to promote counter-protests at the homes of the same MKs [Knesset Members] listing the exact same addresses for which the right-wingers were suspended."

Yet at the same time, Twitter and Facebook are allowing leftwing activists to promote counter-protests at the homes of the same MKs listing the exact same addresses for which the right-wingers were suspended. This is a textbook case of political censorship of the right

The political force urged Mark Zuckerberg to abandon "double standard and allow freedom of expression for all."

On Thursday, The Times of Israel reported that Yair Netanyahu, son of the prime minister, was blocked on Facebook for 24 hours following a post calling for a demonstration outside a house of a member of the Yamina national conservative alliance.

Israeli President Reuven Rivlin gave Yair Lapid, the leader of Israel's largest opposition party Yesh Atid, a mandate to form a coalition government after Netanyahu failed to do it following the March inconclusive elections. On Wednesday, the presidency said that Naftali Bennett, the Yamina head, would become the country's new prime minister on a rotation basis, and be replaced by Lapid after about two years.