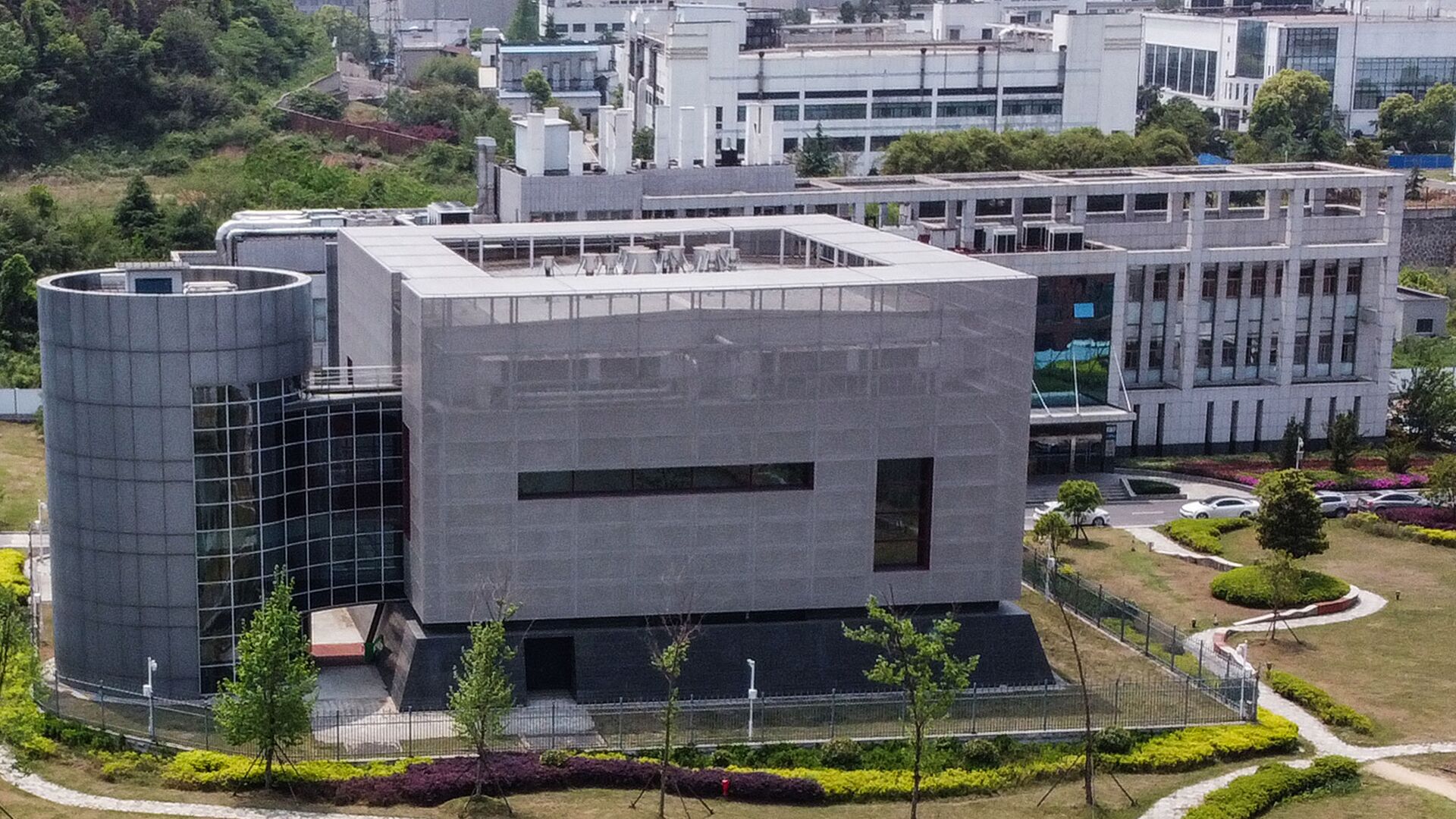 BEIJING (Sputnik) - Employees at the Wuhan Institute of Virology, whose medical histories were urged to be made public by the chief infectious disease specialist of the US, Anthony Fauci, are not related to the initial phases of COVID-19 spread, Chinese Foreign Ministry Spokesperson Wang Wenbin said on Friday.

The Financial Times reported that Fauci called on China to release the medical records of nine people whose unexplained ailments preceded the pandemic. According to reports, six Chinese miners felt sick after visiting a cave with bats in 2012, three of them died. Scientists from the Wuhan Institute of Virology visited this cave to take samples from bats. Three researchers in the institute reportedly became sich in November 2019.

"The Wuhan Institute of Virology stated on 23 March this year that the institute had not faced COVID-19 until 30 December 2019. As of today, no employee of the institute has contracted the coronavirus infection", Wang Wenbin said at a briefing when asked if China is willing to release the medical histories of these nine people.

World
Evidence Growing That Novel Coronavirus Originated in Wuhan Lab, Former FDA Chief Claims
Recently, Western media statements about the possible laboratory origin of the virus have become popular again.  The US intelligence community is split between two versions of the virus' origin — transmitted to humans either from an animal or from a laboratory. The Times newspaper reported that British intelligence is also not ruling out the lab leak theory. Commenting on these publications, Wang Wenbin said that scientists, not intelligence services, should be engaged in finding out the origin of COVID-19.

In January, international experts traveled to Wuhan where they examined a laboratory, hospitals, and markets for clues to the origin of SARS-CoV-2. The expert mission of the WHO then compiled a report, saying that a leak of the new coronavirus from a laboratory in Wuhan was very unlikely. The report, released in March, said that the new virus was most likely transmitted to humans from bats through an intermediary host. After the publication, WHO chief Tedros Adhanom Ghebreyesus said that China had withheld data from international experts during their visit to the Chinese city of Wuhan, where SARS-CoV-2 is believed to have started circulating in November 2019.

The United States and thirteen other nations have jointly expressed their concerns over the WHO report, saying that it was late in coming and failed to include complete data and samples.