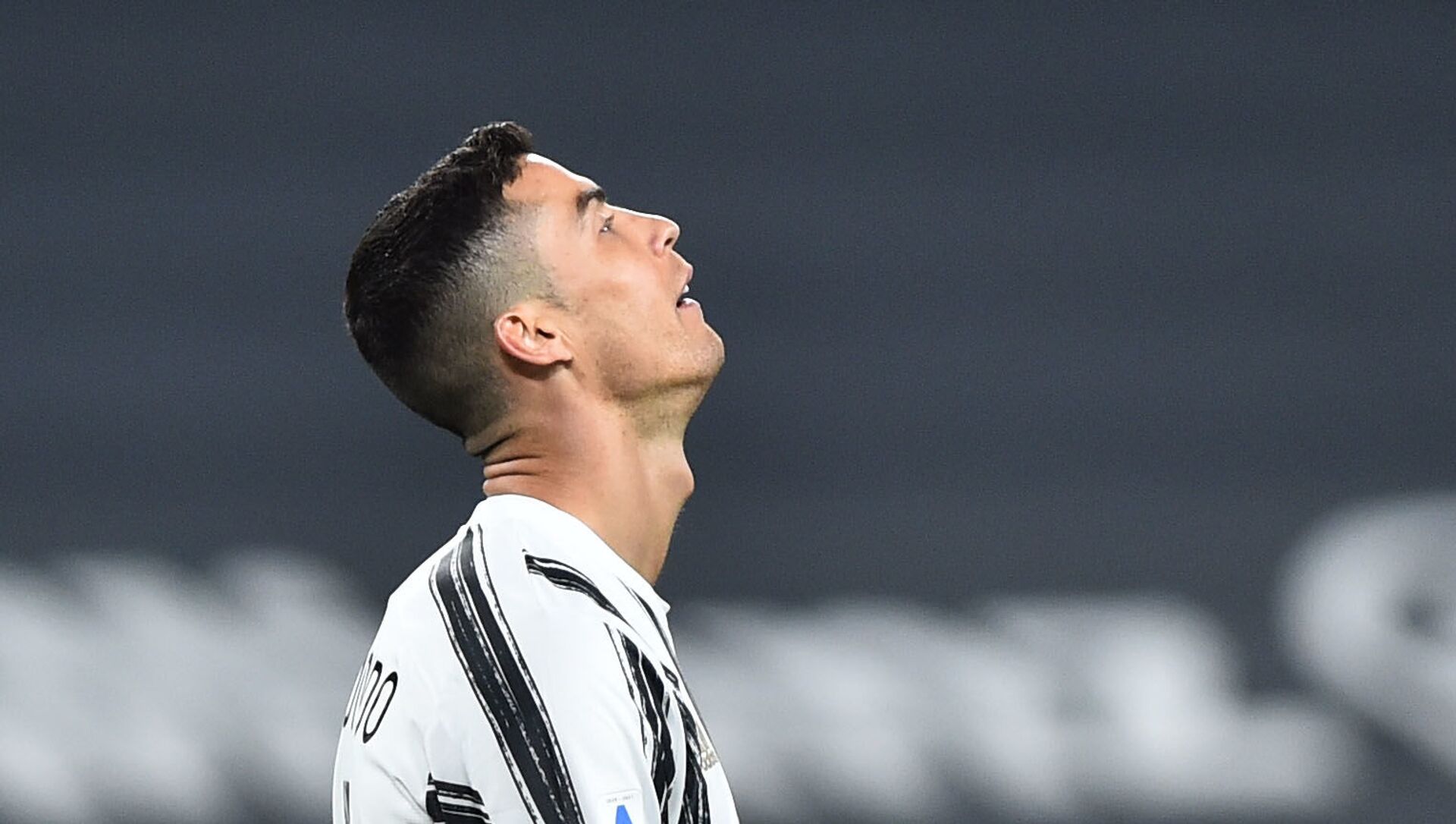 Pawan Atri
All materials
Christiano Ronaldo is arguably the greatest player in football history and it was at Manchester United, where he first burst onto the scene. In fact, it was at Old Trafford, where he graduated from an inexperienced forward to the world's best footballer after spending six years with Sir Alex Ferguson, Utd's legendary manager.

During his six-year stint with the Red Devils from 2003-2009, Portuguese superstar Cristiano Ronaldo's contribution to the club was immense.

He was the most expensive teenager in English football history when Manchester United signed him for over $15 million in 2003 and he never fell short of his price tag, as far as performance on the pitch was concerned.

CR7 also won his maiden FIFA World Player of the Year award in 2009, when he was still playing for Manchester United. He eventually moved to Real Madrid the same year, where he spent a considerable part of his career before signing to play for Juventus three years ago.

His switch to Juventus hasn't produced the desired results as the Italian side had signed him to deliver the coveted Champions League title, a trophy the Serie A giants haven't won since 1996.

The surprising part is that Ronaldo hasn't failed as a player, because he has scored more than 100 goals for the Turin-based side in the last three years. But somehow the club's performances in the Champions League have been extremely disappointing.

Juventus has been ousted in the round of 16 by Ajax, Lyon, and Porto respectively in the previous three years. With the club struggling in the Champions League, Ronaldo is feeling discontented with his life in Turin and there is immense speculation about his immediate future at Juventus.

Multiple reports have emerged, suggesting he is planning to move back to Man Utd.

Since Sir Alex Ferguson left in 2013, the Red Devils have failed to regroup as a team and have failed to win a Premier League or the Champions League crown in the last eight years.

Although they have made a considerable amount of progress under Norwegian manager and former Man U player Ole Gunnar Solskjaer, United still doesn't look like a side that can win silverware in the near future unless an inspirational figure like Ronaldo joins the side.

The Red Devils had a great chance to win a trophy against Villarreal in the Europa League final, but they lost 11-10 in a dramatic penalty shootout.

The one big problem that United has faced since Sir Alex's departure is their failure to deliver in crunch situations and it was the case against Villarreal as well.

Someone like Ronaldo, who has won almost everything that is there to be won on a football field, can certainly help them in this department. That is why Ronaldo possibly returning to Old Trafford could prove to be a watershed moment in the club's history.

Speaking to Sputnik, former India international, Syed Rahim Nabi, agreed that Ronaldo's presence would inspire other Man Utd players to push themselves to the limit.

"Ronaldo's return to Manchester United will be like a son returning to his mother and when a player like CR7 comes back, other players automatically get charged up", he said.

"With Ronaldo in the team, United is almost certain to do exceedingly well, both in the EPL and European competitions, because he is a player who delivers for his side. United's trophy drought will surely come to an end because with Edinson Cavani, Ronaldo will form one of the most lethal combinations up front, which would be enough to dismantle even the best of defences in the world", Nabi added.

The truth is Solskjaer's side hasn't been able to provide enough support for Cavani at the front line. Whatever little support the Uruguayan has received in the past few years is from Marcus Rashford and to a certain extent from Mason Greenwood.

However, both Rashford and Greenwood are not in the same class as Ronaldo. CR7 is indeed in a league of his own. Just the sight of Ronaldo together with Cavani will make a huge dent in the confidence of other Premier League clubs.

Moreover, Ronaldo can play at any position - as a right-winger, centre-forward or a left-winger, giving Solskjaer enough room to balance his side regardless of the strengths of the opposition. If that wasn't enough, then, Ronaldo can definitely be an example of professionalism for the team and act as a mentor for the club's young, inexperienced players.

Former international footballer Abdul Khalique, who played for Mohun Bagan, East Bengal, and Mohammedan Sporting, believes that Ronaldo returning to Old Trafford could benefit both the club and CR7.

"Ronaldo's return to United may very well prolong his career as he can take the Club to new heights even at the age of 36. His experience, and hunger to win is unparalleled in football history and his arrival at Old Trafford augurs well for the team's future".

Despite all the positives regarding his potential return to the Red Devils, it won't be an easy decision to make for Solskjaer, considering Ronaldo has already turned 36 and having him in the squad could hamper his long-term plans for the club. But Ronaldo is still one of the best players in the world and the charm of having him back at United is simply too good to resist.