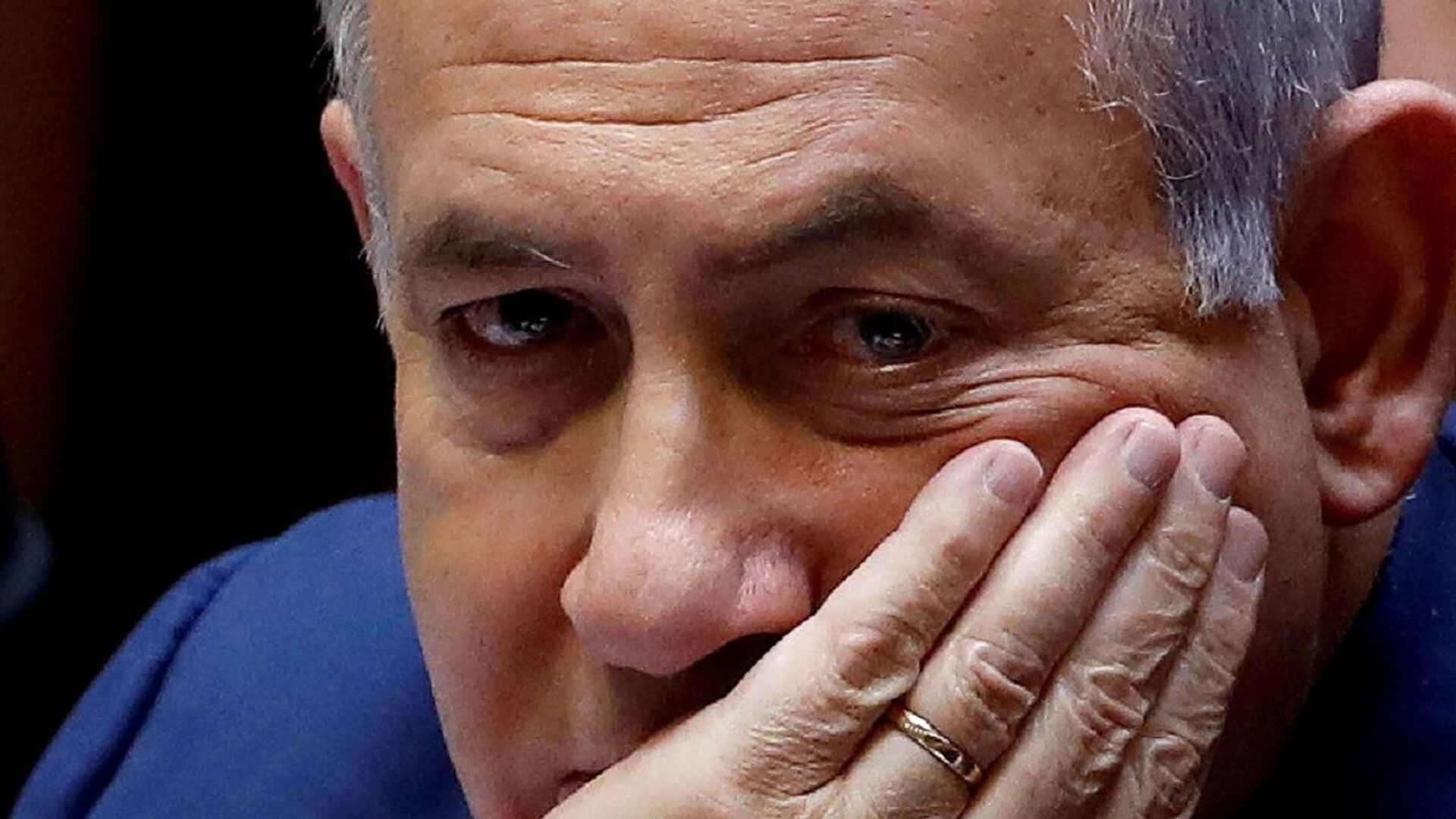 Henry Batyaev
All materialsWrite to the author
This is the first announcement by Israel's long-serving prime minister, since the opposition announced a new Israeli coalition government. Last month, Netanyahu failed to form a new government following the fourth vote in just two years.

Israel's Prime Minister Benjamin Netanyahu has called on all of the right-wing members of the Knesset to oppose the new government presented by Knesset opposition leader Yair Lapid to President Reuven Rivlin late Wednesday.

For the first time ever, the United Arab List has joined a coalition. According to the party, Bennett and Lapid promised to grant official status to Bedouin settlements in the Negev Desert.

Now That Lapid Has Formed an Israeli Government Coalition, What Should Netanyahu Expect?
According to the Basic Law on Government, the head of the Yamina national conservative alliance, Naftali Bennett, will serve as Israel's prime minister for two years before being replaced by Lapid as per a rotation basis enshrined in the law, if the coalition holds.

Lapid was picked to form a new government by Israeli President Reuven Rivlin in May, after Netanyahu was unable to form a government in time following the 23 March vote.

Over the course of the past two years, Israel has held four parliamentary elections yet the winning parties proved unable to form a stable coalition.