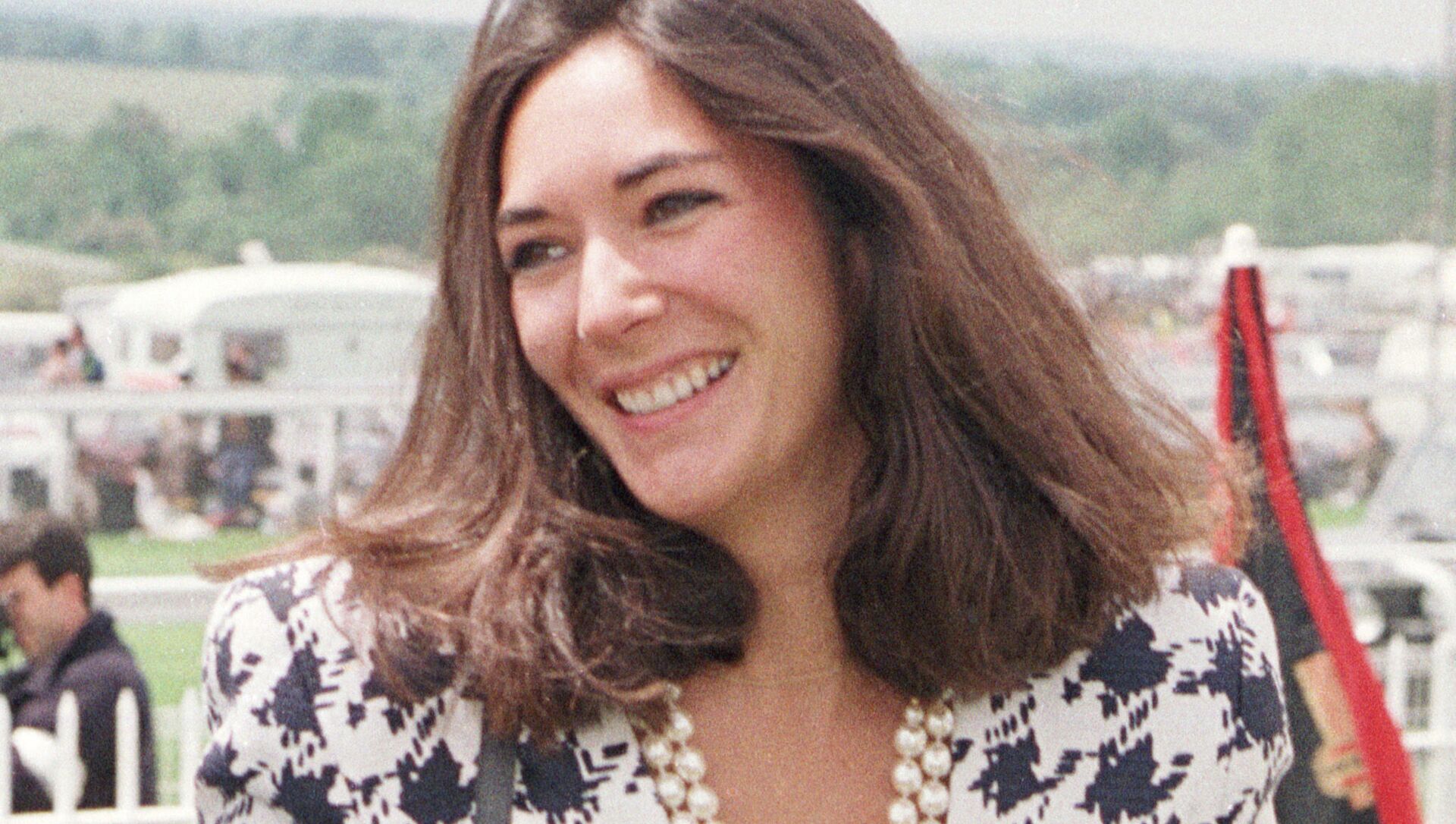 © AP Photo / Jim James
Subscribe
International
India
Africa
Max Gorbachev
All materialsWrite to the author
The daughter of the former British publishing tycoon, Robert Maxwell, faces eight charges, including sex trafficking of minors and enticing minors – one as young as 14 – to engage in illegal sex acts. She has dismissed all accusations.

Jeffrey Epstein’s alleged pimp Ghislaine Maxwell has been denied bail. The 59-year-old will remain in the Metropolitan Detention Center in New York City after a federal appeals court rejected her request for bail. This is the fifth time she has been denied bail, despite the fact that her family offered a whopping $28.5 million.

Judges previously denied her, saying she remains a flight risk. They remained adamant even after her legal team revealed that Maxwell would give up her French and British passports.

The appeals court also rejected her lawyers’ request for a hearing on Maxwell’s prison conditions, which the legal team described as "horrific". In April she said the conditions in which she is being forced to live are fit only for fictional villain Hannibal Lecter, who ate his victims.

"Ghislaine Maxwell is subjected to more grueling conditions than any other inmate. This is because of the Epstein effect - since Epstein died on the jail’s watch, it has decided to torture Ghislaine. That’s wrong," said her lawyer, David Markus.

Previously Maxwell’s legal team blasted the prosecution team for sexism, arguing that men who were accused and later convicted of sexual assault received much better treatment and were granted bail to prepare for their trial, although they posed a greater danger to society.

Maxwell is a former girlfriend of Jeffrey Epstein, a financier who was charged with running a sex-trafficking network of minors in July of 2019. Women who accused Epstein of sexual assault claim that Maxwell lured them into the financier's hands, promising well-paid jobs. Some women alleged that she not only groomed, but also took part in the abuse.

Epstein was found dead in a prison cell in August 2019, thus Maxwell is the only person, who can shed light on his crimes. She faces eight charges, including sex-trafficking conspiracy and sex trafficking of minors. If convicted, she may face up to 80 years in jail. She claims she is innocent, and her lawyers insist the prosecution has made her a scapegoat for Epstein's alleged crimes.