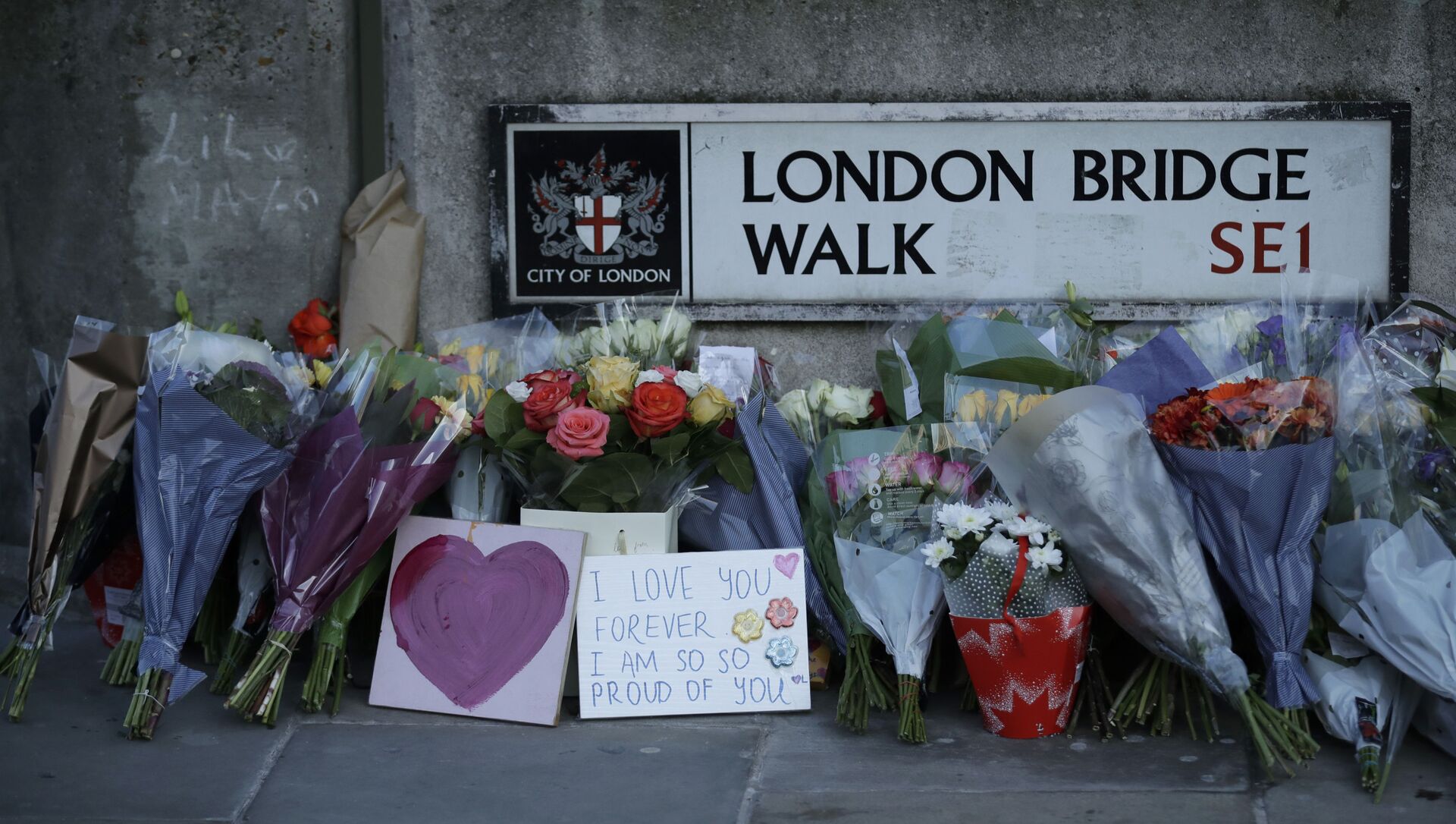 Convicted terrorist Usman Khan was attending a prisoner rehabilitation workshop near London Bridge in November 2019 when he fatally stabbed two people and injured three others. The threat posed by Khan, who was wearing a fake suicide vest, was “neutralised” by armed police.

A specialist firearms officer has told an inquest of the moment when he fired 10 bullets into Usman Khan because he though the suicide vest he was wearing was "viable."

The officer said: "I didn't think I was going home."

He said he then fired 10 shots at Khan, “neutralising” the threat. 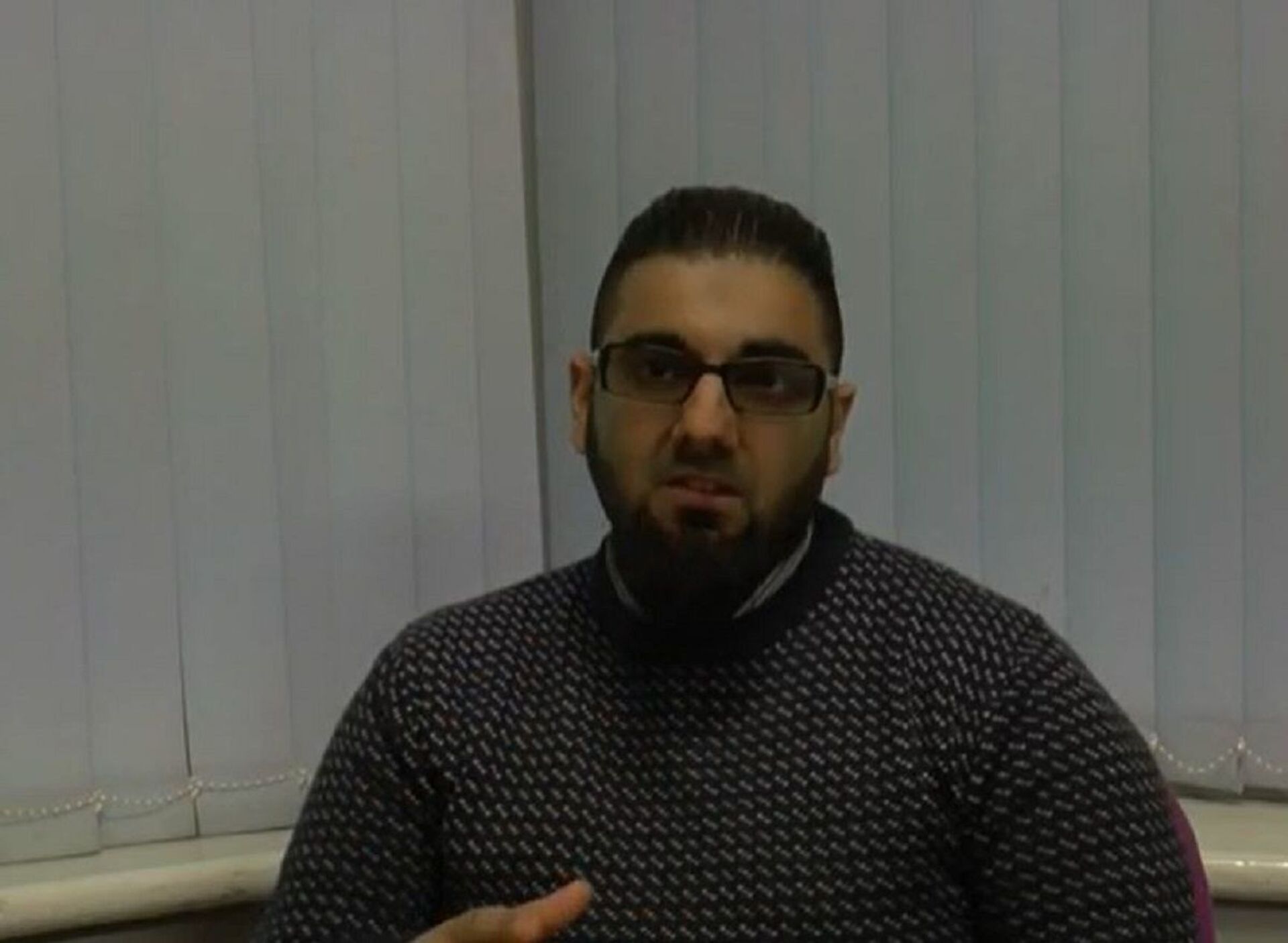 Usman Khan pictured during one of his Learning Together sessions
© Photo : Metropolitan Police

Khan stabbed to death Jack Merritt, 25, and Saskia Jones, 23, at the nearby Fishmongers’ Hall on 29 November 2019 and was then chased out onto the bridge by several people from the Learning Together prisoner rehabilitation event.

An inquest into Khan’s death began this week and on Thursday, 3 June, a City of London Police firearms officer testified anonymously, using the codename WS5.

He was one of three officers who arrived in the first Armed Response Vehicle two minutes after hearing someone had been stabbed in the neck at the Fishmongers’ Hall. 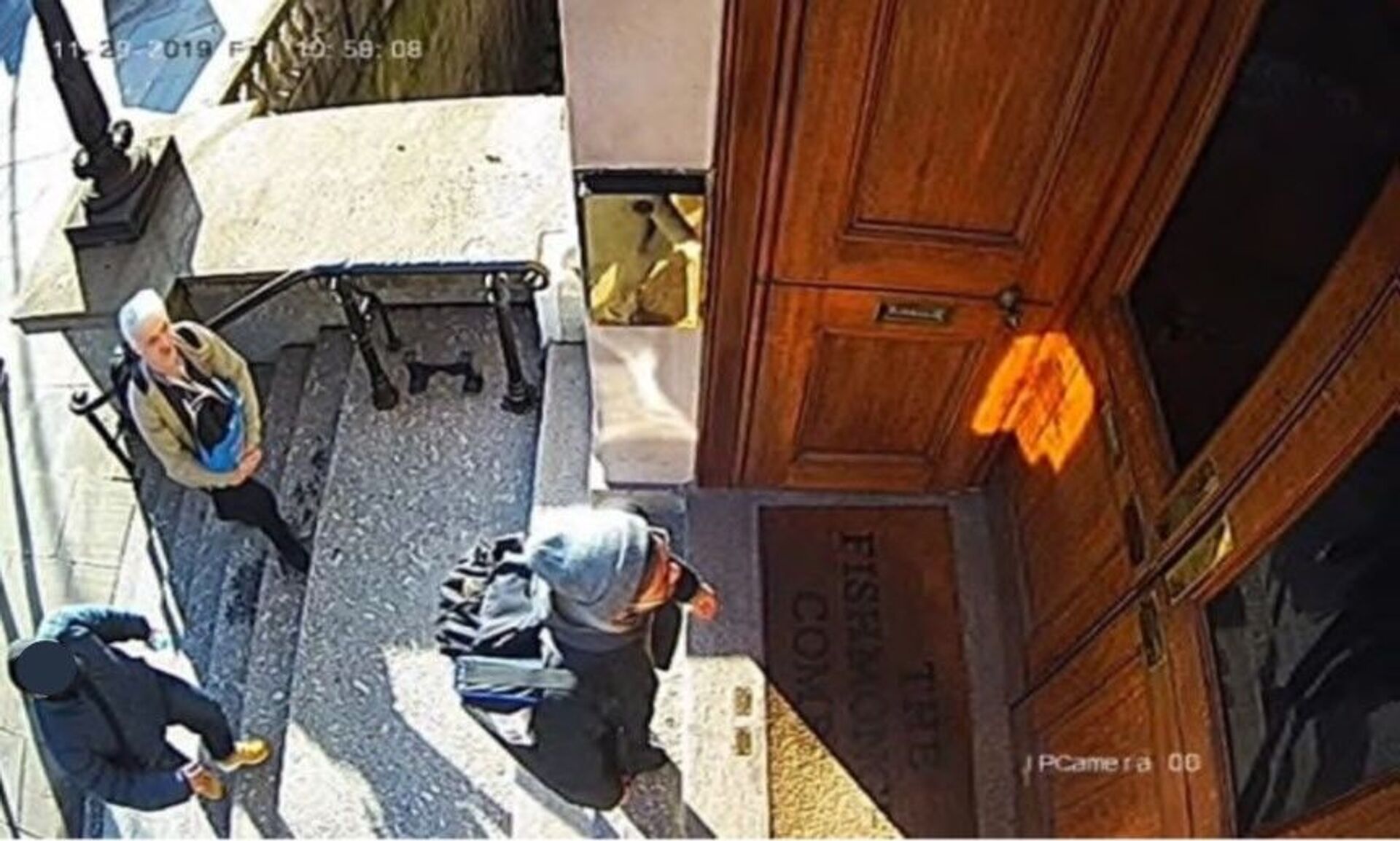 Usman Khan (bottom left) arrives at Fishmongers' Hall at the start of the day. John Crilly (top left) would later tackle him with a fire extinguisher
© Photo : Metropolitan Police

WS5 said they saw a “melee” on the bridge, got out their Heckler & Koch G36 assault rifles and approached Khan, who was struggling with several people.

He said: “There was a bit of hostility from one of the men. He said ‘Do something you c****s, he just stabbed two people’.” 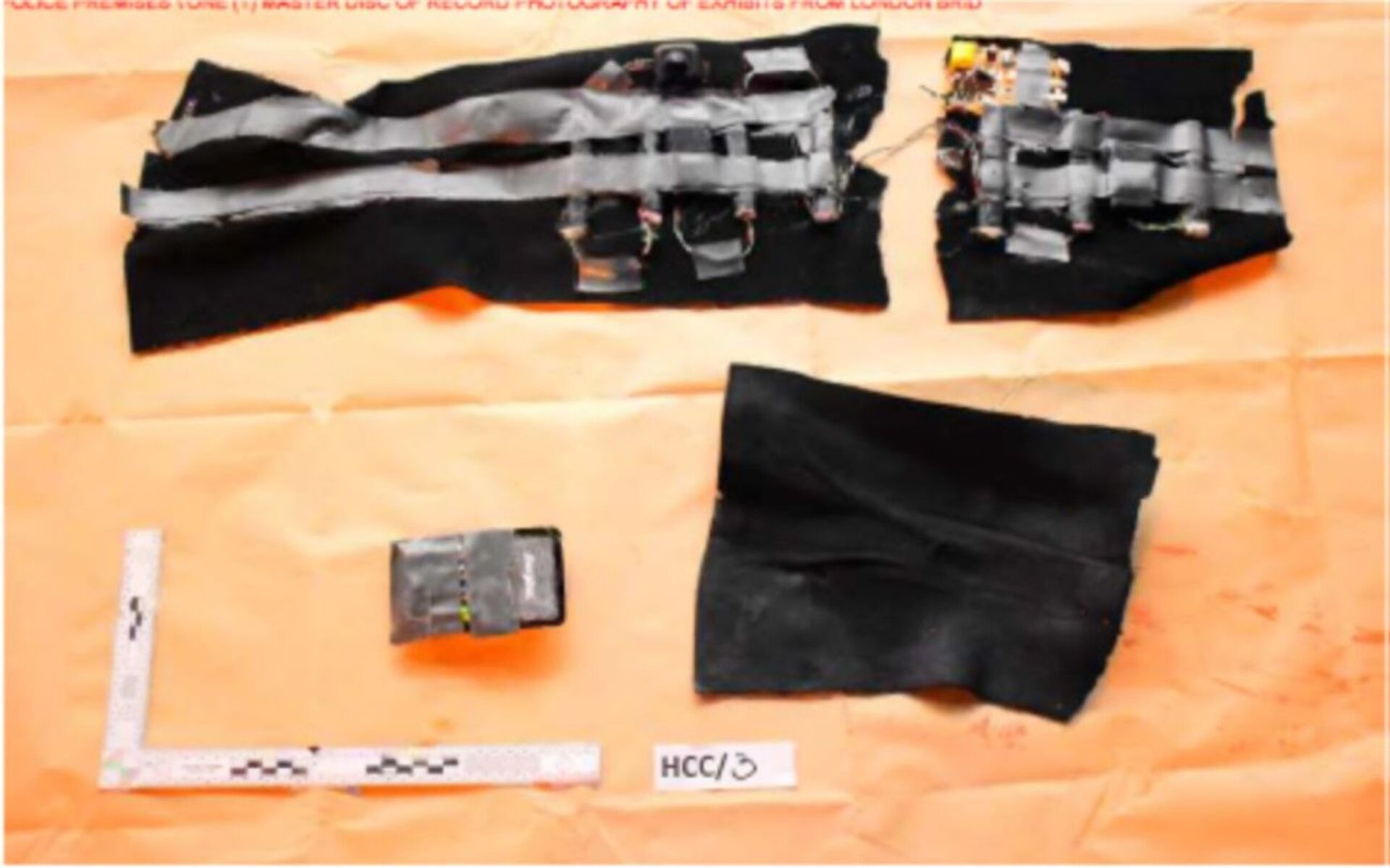 WS5 said he then heard two shots being fired and he realised his colleague, identified only as YX99, had shot Khan.

The jury has been shown footage of what happened next - Khan lay motionless for a few minutes but then sat up for 13 seconds before another nine shots were pumped into him.

WS5 said he could not believe it when Khan sat up again after being shot.

“I told him to stay still and stop moving, because we thought he still had a viable device,” said WS2.

Asked what happened next, he replied: “I believed he was still a threat and he needed to be neutralised as soon as possible.” 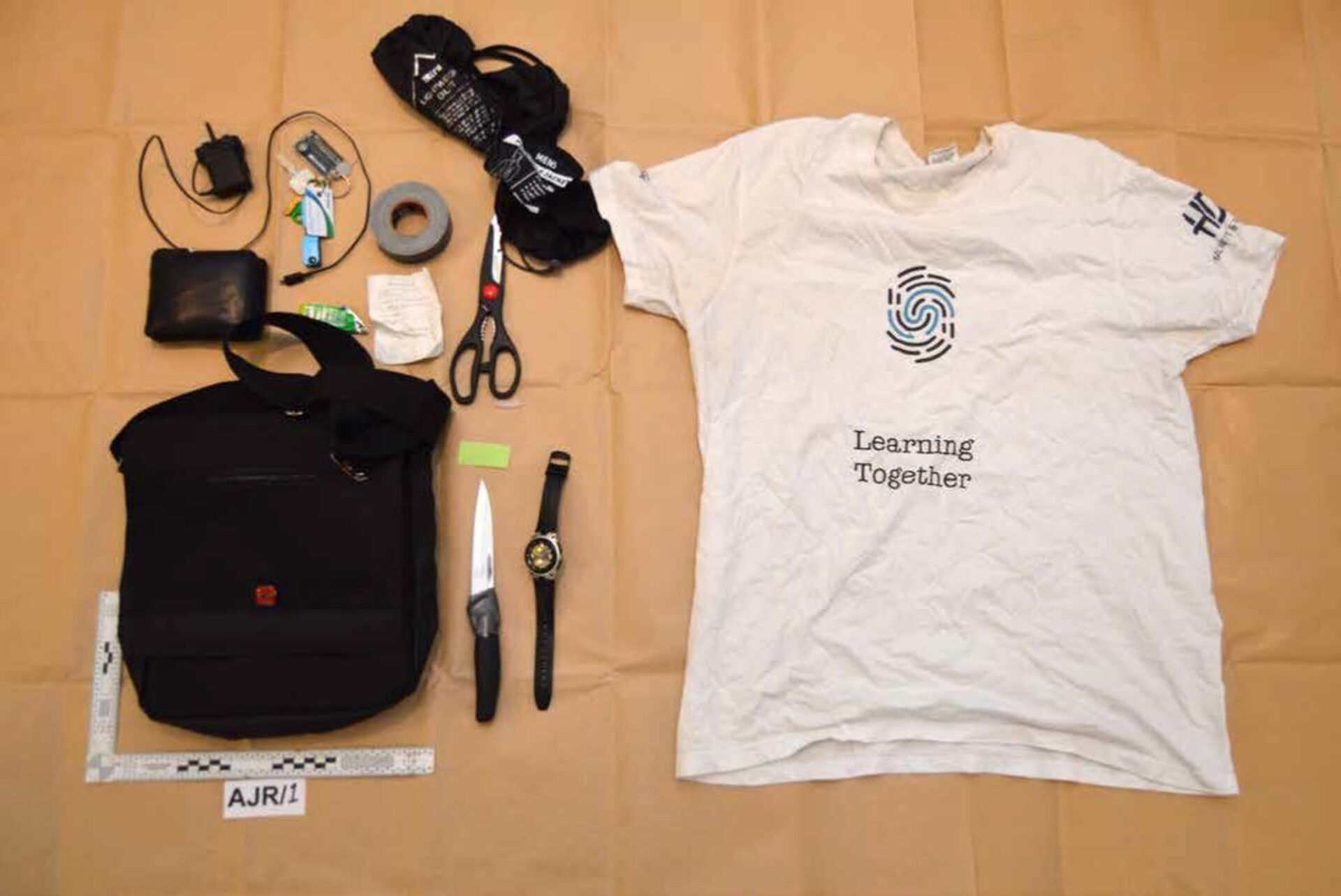 The contents of Usman Khan's bag and a t-shirt he was given at the November 2019 event
© Photo : Metropolitan Police

WS5 added: “I couldn’t get a clear shot so I had to move closer.”

He said: “I was looking through my sights when I shot him in the head. It went through his forehead and he put his hand to his head and looked at it in disbelief.”

Jonathan Hough, QC, counsel for the inquest, asked WS5: “Why was it necessary to fire that critical shot?” 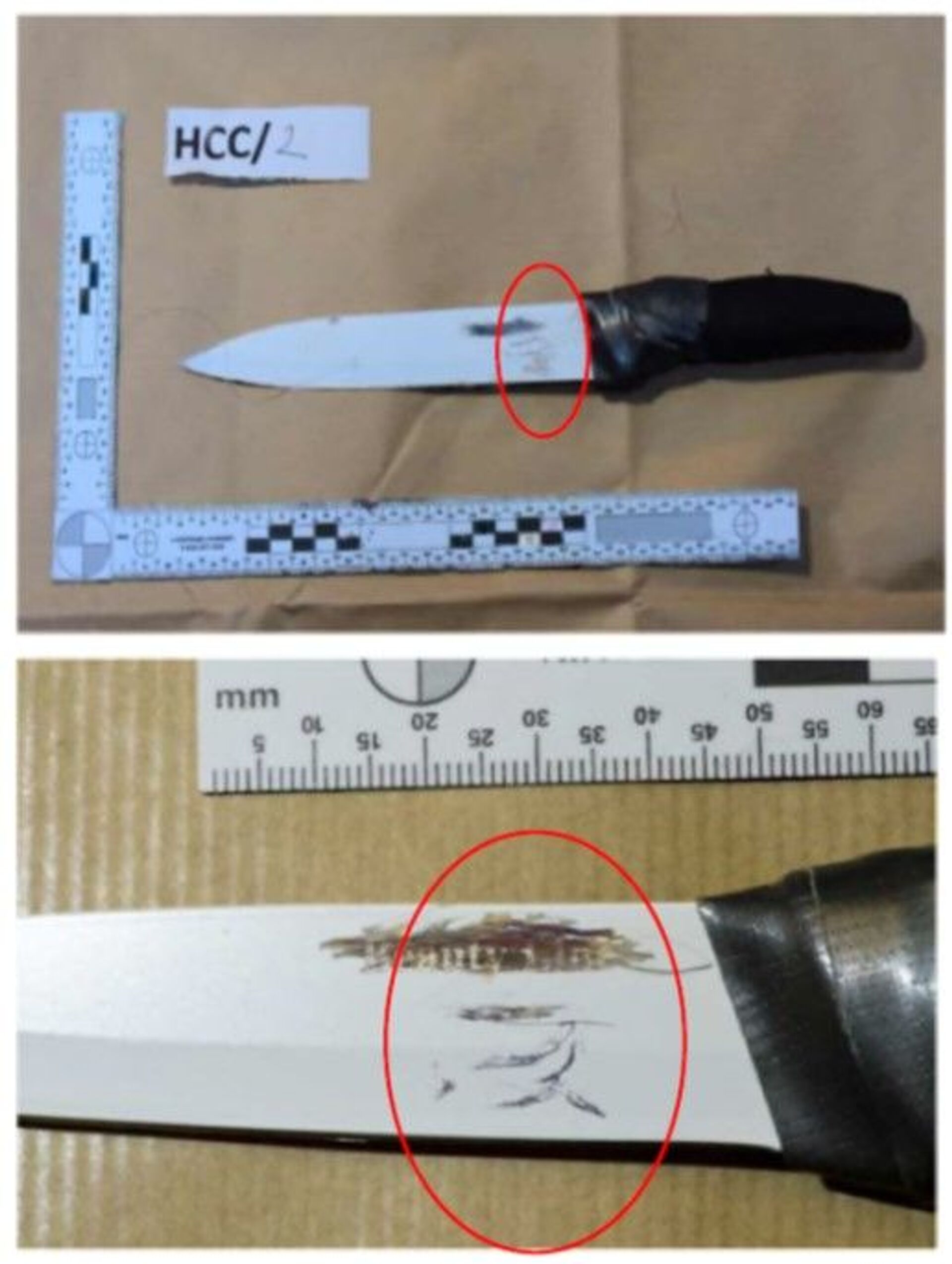 One of the weapons Usman Khan used to murder Jack Merritt and Saskia Jones. Detectives believe Khan scratched the word Allah in Arabic on the blade.
© Photo : Metropolitan Police

WS5 confirmed he had fired a total of 10 shots.

Another officer, YX16, said he had fired his Taser at Khan as he grappled with the men but he continued to struggle and was then shot by YX99.

YX99 then testified about why he had shot Khan in the first place.

He said Khan had shouted “I have a bomb” but he was not sure if he was mentally ill and was wanting the police to kill him.

But he said he reached out and checked Khan’s chest and thought the device was “100 percent real” and decided to shoot him. 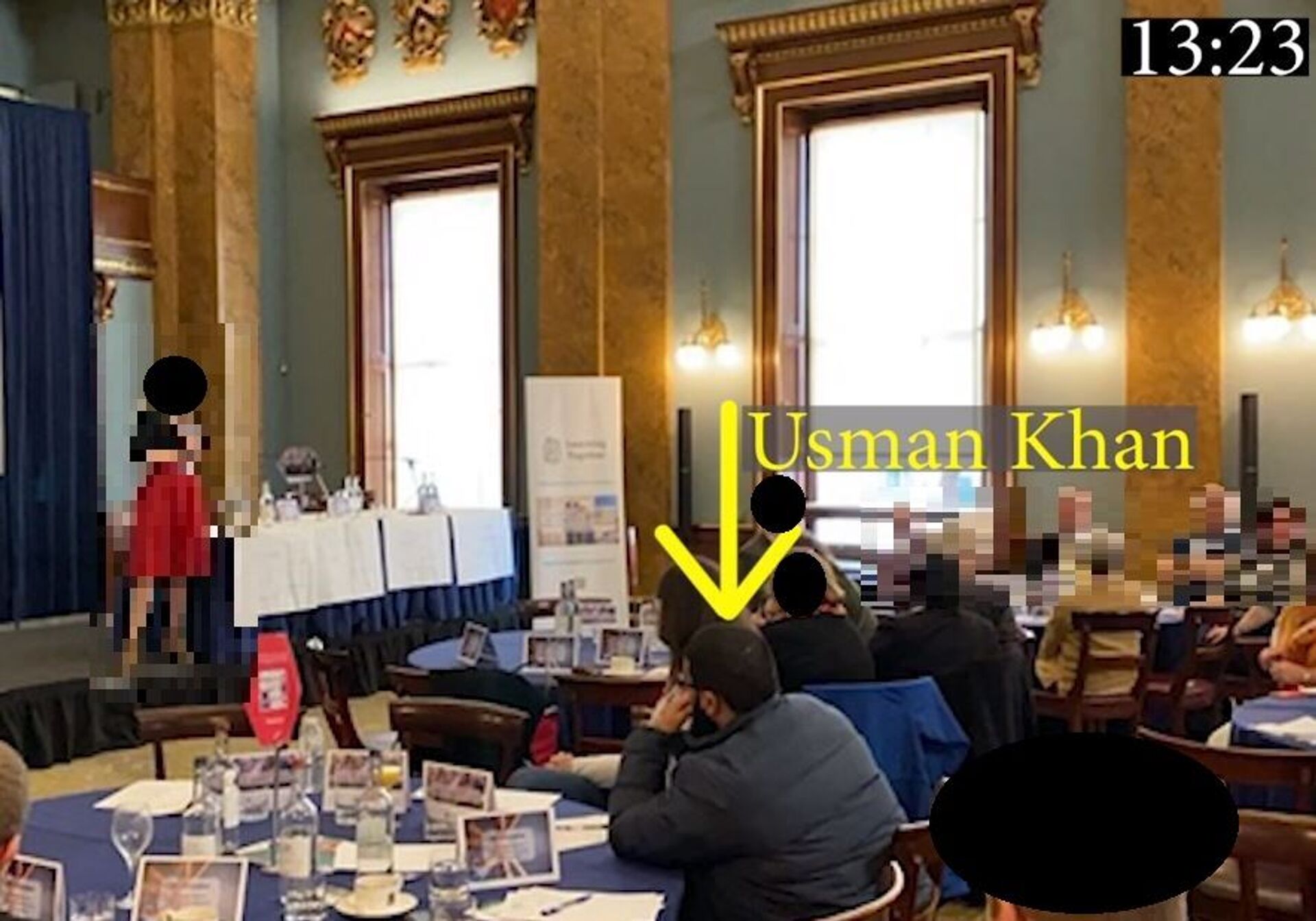 Usman Khan listens to a speaker at the workshop shortly before he launched his attack
© Photo : Metropolitan Police

Mr Hough asked him what he was thinking at that point.

“To shoot him. The last thing I remember thinking was get people off him and shoot…the first second the shot became available I took it,” said YX99.

He said he fired two shots and saw Khan slump to the ground.

Mr Hough what happened at that point.

"I was relieved to be alive. I was slightly panicked. I was fully expecting him to be dead. When I saw him move I was stunned," said YX99.

Last week a jury at a separate inquest ruled there had been "unacceptable" failings by state agencies which contributed to the deaths of Jack Merritt and Saskia Jones. 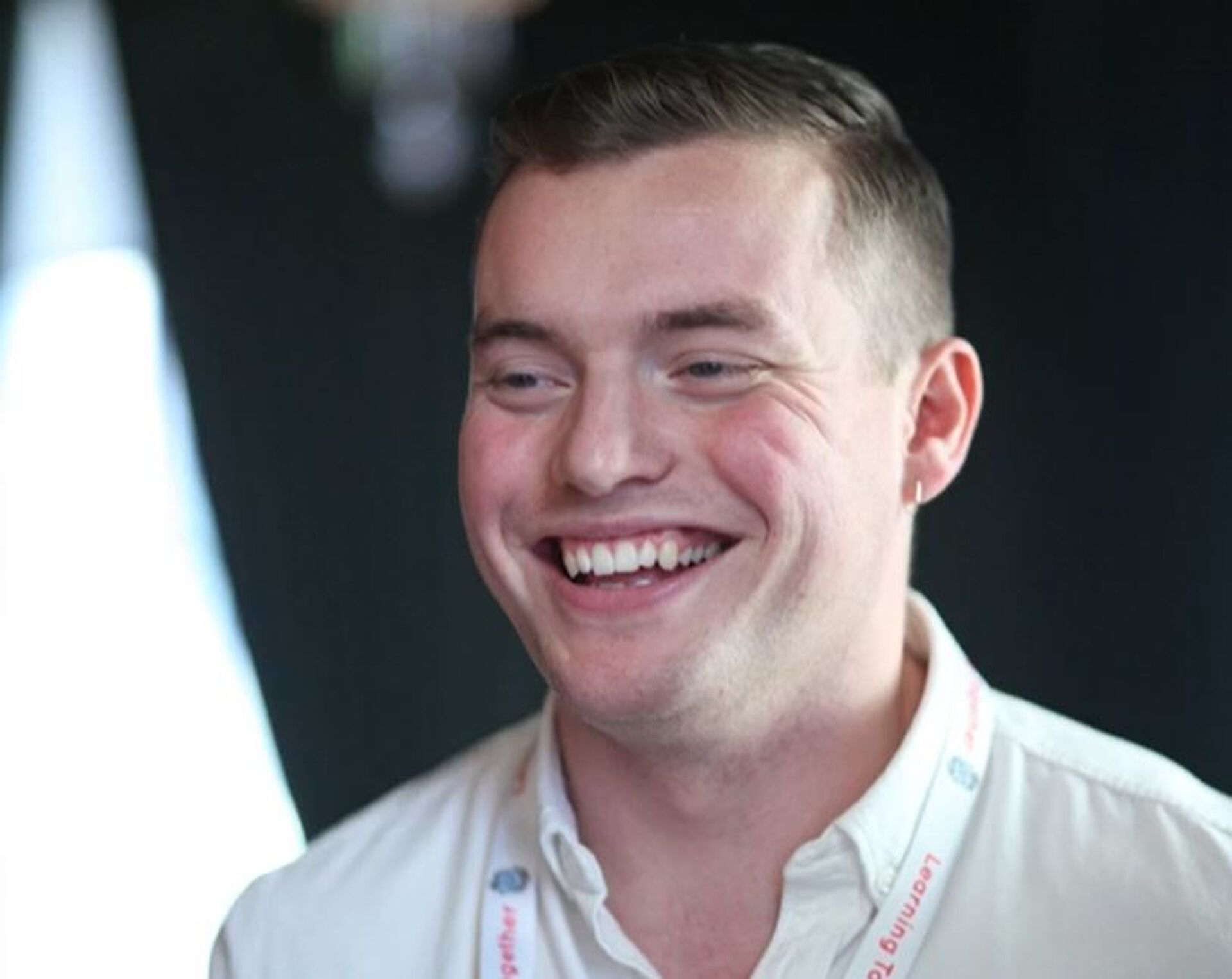 Jack Merritt, pictured on the day he was killed by Usman Khan
© Photo : Metropolitan Police

Jack Merritt’s parents David and Anne said the monitoring of Khan since he came out of prison was a “shambles” and “totally dysfunctional.”

In February 2020 Sudesh Amman, 20, stole a knife from a shop in Streatham, south London, and began stabbing people in the street. Amman, who was wearing a fake suicide vest, was killed by an armed police response team.

Mr Hall told the BBC: “It's hard to underestimate how serious Usman Khan's original offence was…My own view is that people who are convicted of attack planning should be given automatic life sentences and only released, if at all, when safe...it's a shame that the law hasn't gone in that direction.”