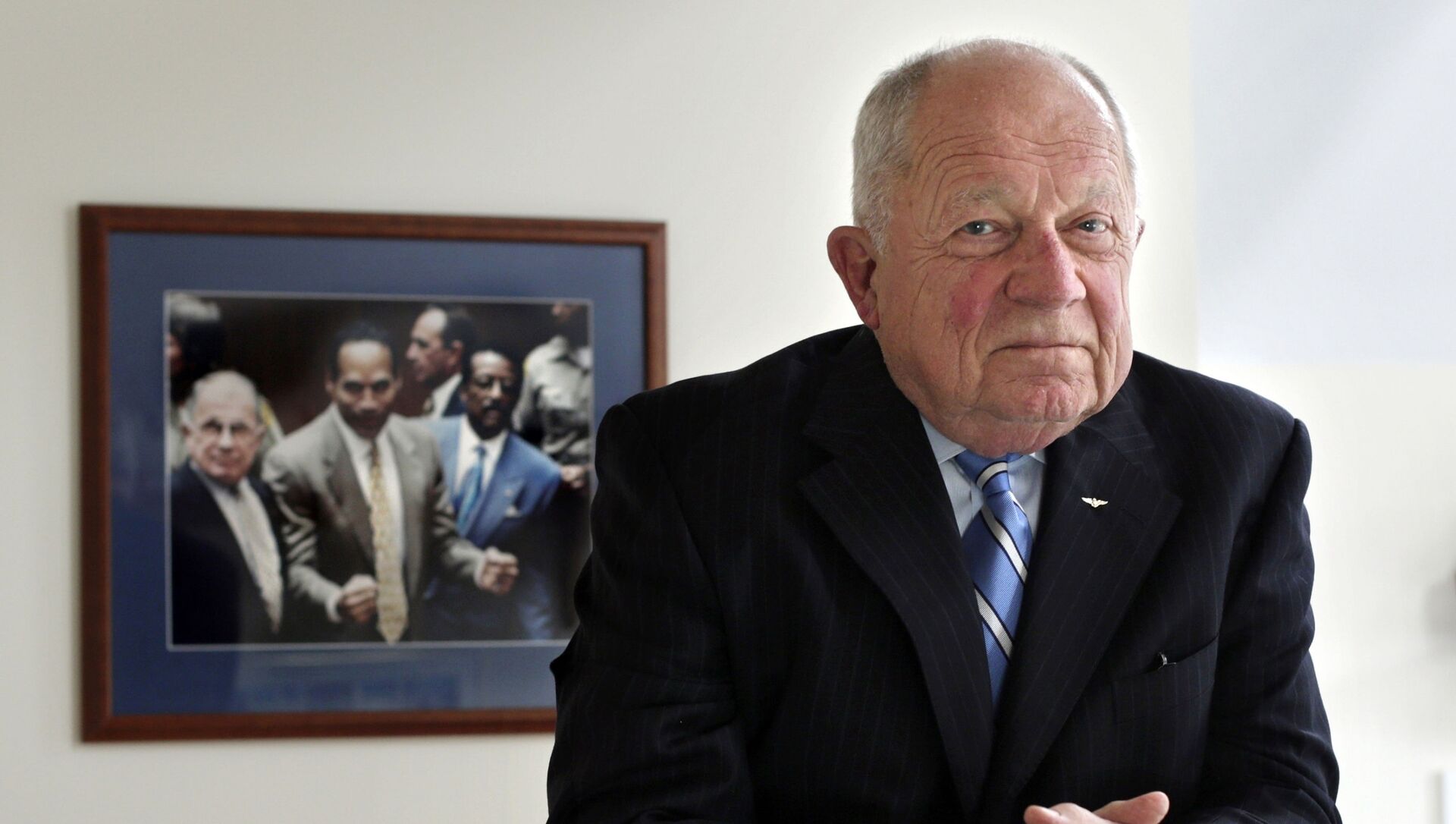 Gaby Arancibia
All materialsWrite to the author
The high-profile criminal defense attorney was best known for taking part in a variety of cases, including those involving former football player O.J. Simpson, American serial killer Albert DeSalvo and newspaper heiress Patricia Hearst, among other clients.

Prominent US defense lawyer F. Lee Bailey, who famously took part in Simpson’s so-called legal “dream team” in the early 1990s, has died at the age of 87, relatives and close associates confirmed on Thursday.

Although the cause of death has not been specified, Bailey is said to have died in Georgia from natural causes related to his age, his oldest son Bendrix Lee Bailey informed tabloid outlet TMZ. The famed criminal lawyer had been in hospice care at the time.

Bailey’s eldest child also indicated that his father did not want to hold a funeral, but that the family is weighing the possibility of hosting a celebration of life event.

The defense lawyer is expected to be cremated.

Bailey initially took to the spotlight in the 1960s when he became a frequent guest on talk shows and cable news shows, as well as serving as a host of the interview series “Good Company.”

Known for his brash courtroom style, Bailey became a fixture on the legal front with his courtroom defenses of Hearst, DeSalvo, Simpson, neurosurgeon Sam Sheppard and Army Captain Ernest Medina, who was implicated in the infamous My Lai Massacre. 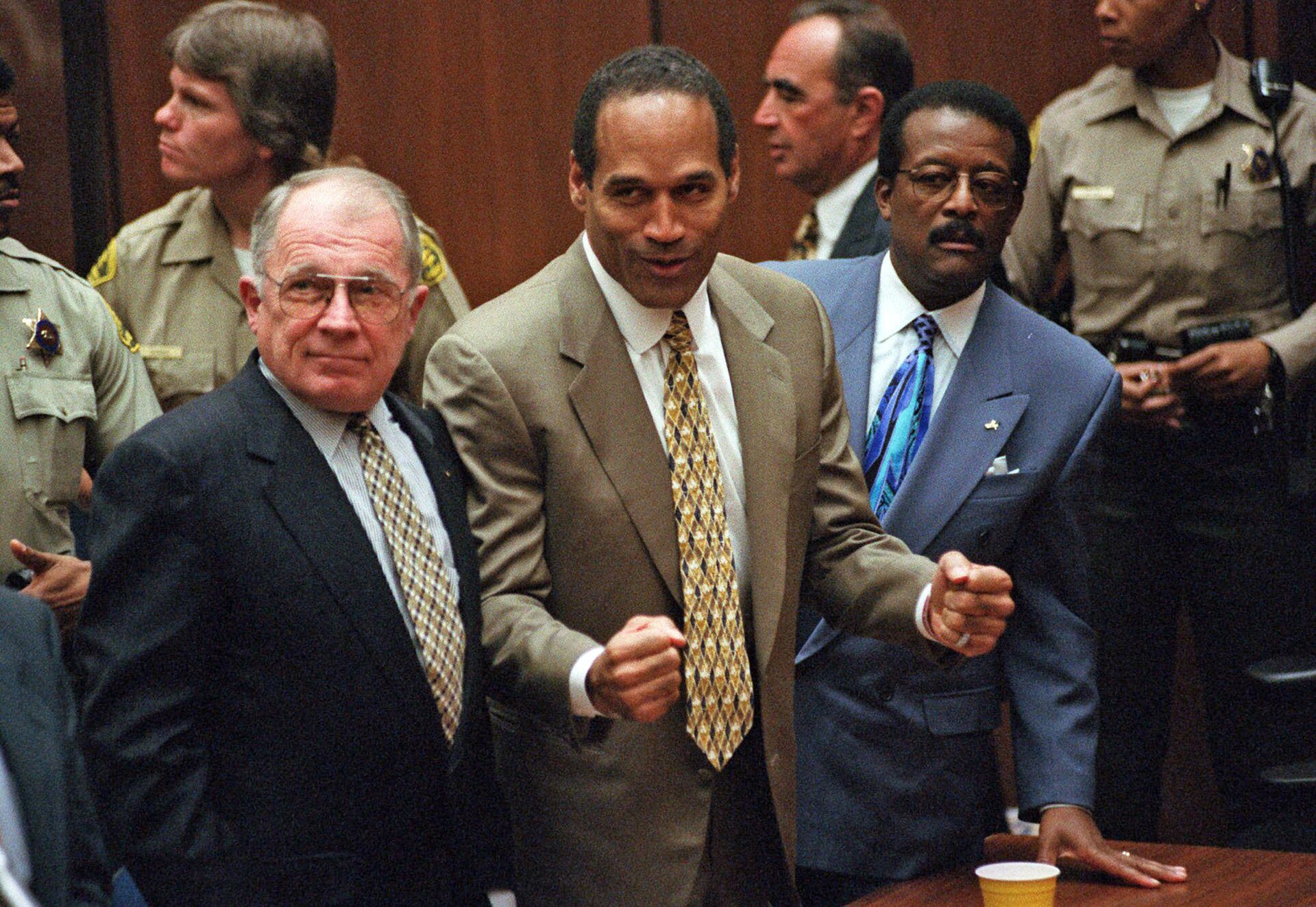 However, it was ultimately the defense lawyer’s courtroom etiquette in the Simpson trial that made him a staple in the legal world.

Of the 1995 trial, one of the more dramatic exchanges unfolded when Bailey cross-examined Mark Fuhrman, a former detective with the Los Angeles Police Department, and shed light on his history of using racial slurs. The move is believed to have effectively sealed a not guilty verdict in the trial.

After reports of Bailey’s death, Simpson issued a statement on Twitter, referring to the criminal lawyer as a “great guy” who was as “sharp as ever.”

Netizens also posted their own recollections of Bailey, as well as tributes to the lawyer.

In his later years, Bailey was disbarred in both Florida and Massachusetts in 2001 and 2002, respectively. Although he did attempt to make a comeback in 2009, his efforts to practice law in Maine were rejected by the state’s Board of Bar Examiners, a call that was subsequently upheld by the Maine Supreme Court. Bailey later filed for bankruptcy in 2016.