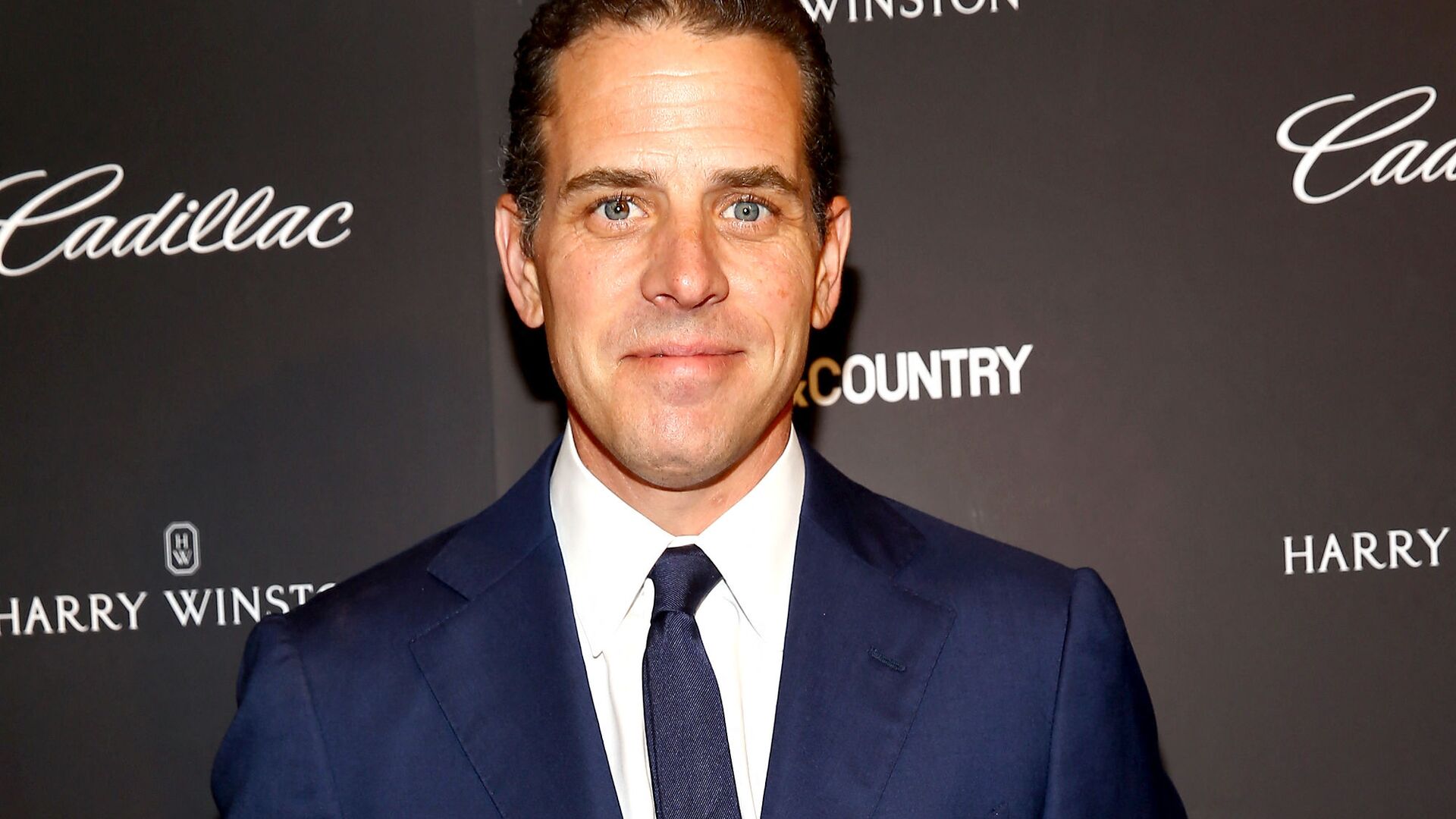 Daria Bedenko
All materialsWrite to the author
The US president's son, Hunter Biden, was earlier on the board of directors of Burisma, a Ukrainian energy company - his position sparked controversy around his business dealings and whether his father was involved.

Lobbying firm Blue Star Strategie​s​, that had been working with the Ukrainian energy company Burisma, is under a Justice Department investigation, according to a Politico report published on Thursday.

The Justice Department’s National Security Division in Washington DC is working with the US Attorney’s Office in Delaware - the one that has already launched an investigation into possible tax violations by Hunter Biden - to work on the probe into the lobbying firm.

In particular, attorneys are reportedly looking into whether Blue Star Strategies failed to comply with the Foreign Agents Registration Act (FARA) that requires to disclose lobbying work in the interest of foreign entities.

The company appeared to not disclose its work for Burisma in any federal lobbying databases. Blue Star took on the Ukrainian company as a client in November 2015, when Mykola Zlochevsky, who was then in control of Burisma, was accused of corruption by British law enforcement and later by then-US ambassador to Ukraine, Geoffrey Pyatt. The latter also slammed a British judge who ruled that Zlochevsky could have $23 million back that was seized by UK authorities in 2014.

That was reportedly the moment when Burisma sought help from Blue Star. Officials for the consulting firm, according to the report, met with US government members but failed to disclose to the DoJ that Burisma was their client - a disclosure that could potentially put Blue Star in legal jeopardy.

Tramontano reportedly testified that Burisma hired Blue Star only to find out the reason behind Pyatt's criticism of Burisma as "corrupt" and determine whether the DoJ shared the opinion. When seeking a meeting with the Justice Department, the co-founders of Blue Star, according to The Wall Street Journal, mentioned that Hunter Biden was on their client's board, and “mentioned him again during the meeting as part of an effort to improve Burisma’s image in Washington".

Both Tramontano and another Blue Star co-founder, Sally Painter, reportedly said they did not intend to influence US policy as part of their work, only seeking to clarify to the DoJ that they “they were frustrated with — did not agree with the US government officials’ view of Mr. Zlochevsky.”

Amos Hochstein, then a State Department official handling international energy affairs, testified to Congress that he disagreed with their view, suggesting that Blue Star execs "did not like my answer".

Hunter Biden joined the Burisma board in 2014, with his tenure ending in April 2019. The president's son saw unproven allegations of shady business deals and undermining anti-corruption work.

The former US president, Donald Trump, was impeached by the Democrat-controlled House after he spoke with Ukrainian President Volodymyr Zelensky in 2019, urging the latter to launch an investigation into allegations that the Biden family had business dealings in the country, making what prosecutors characterized as an illegal "quid-pro-quo" move. The ex-president denied accusations and was later acquitted by the US Senate.