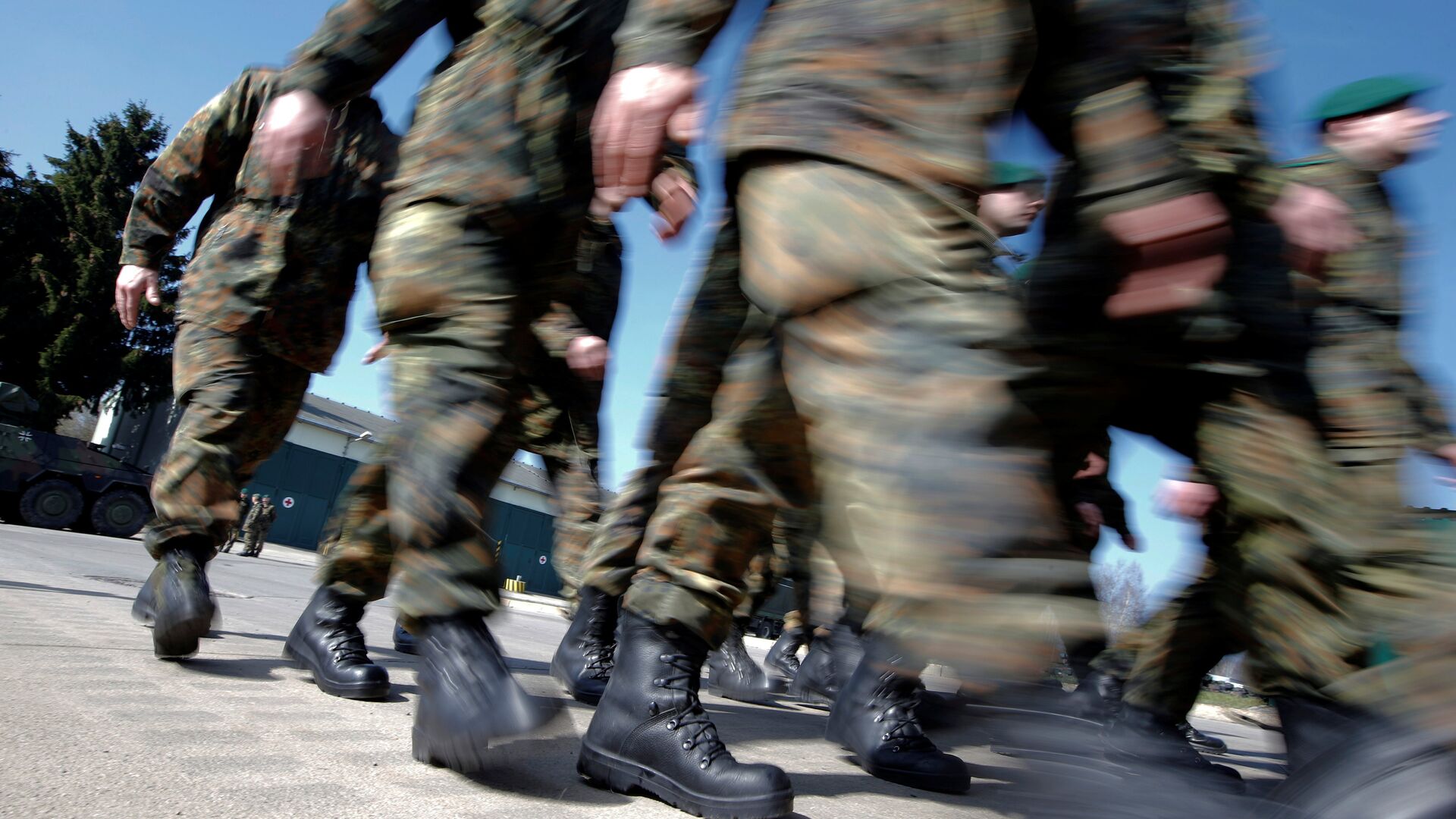 Svetlana Ekimenko
All materialsWrite to the author
Proposals to boost Europe's defences have ranged from Brussels-based initiatives funding procurement, training, and research to the development of a full-blown EU army, as touted by French President Emmanuel Macron.

US President Joe Biden has been urged by a Washington think tank to encourage the European Union to develop hard-power military capabilities.

The report, published on 1 June by the Centre for American Progress ahead of Biden’s first trip abroad as president to attend G7 and NATO summits, calls on the POTUS to revise the policy of his predecessors, who have opposed EU defence integration for decades.

The authors of the report explicitly call out Washington for thwarting attempts by European allies to spend more on their own militaries by holding them to NATO’s two percent of GDP spending target.

“Europe’s dependence on the United States for its security means that the US possesses a de facto veto on the direction of European defence,” says the report, written by Max Bergmann, James Lamond, and Siena Cicarelli.

The document states that since the 1990s, the US administration has wielded its veto power to block the “defence ambitions of the European Union.”

The authors argue that if the EU was allowed to pursue its own defence initiatives, it would both save money and improve fighting capability. 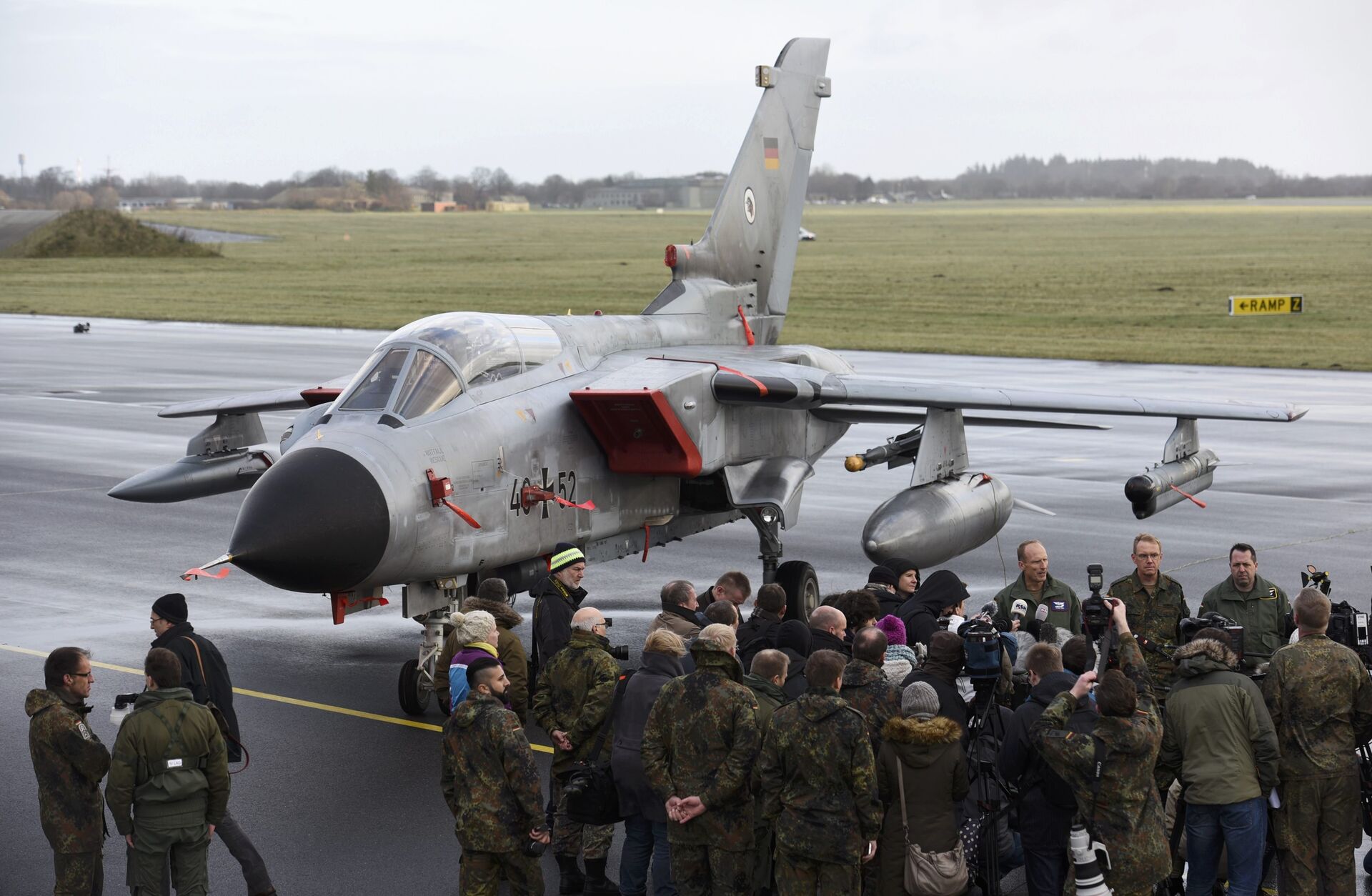 Journalists stand in front of a Tornado aircraft of the Tactical Air Force Wing 51 'Immelmann' during a presentation at German army Bundeswehr airbase in Jagel near the German-Danish border, December 4, 2015
© REUTERS / Fabian Bimmer

The report calls the current situation a “hodgepodge” of national forces that NATO is forced to coordinate.

“This policy approach has been a grand strategic error — one that has weakened NATO militarily, strained the transatlantic alliance, and contributed to the relative decline in Europe’s global clout.”

The authors of the new report raise concerns over the state of much of Europe’s military hardware, which is in “shocking disrepair.”

"Washington has played a critical, if under-appreciated, role in precipitating this failure,” it stresses. The experts pointed to the relentless push for increased NATO spending, something ex-President Donald Trump did more aggressively than his predecessors, as central to the "deplorable" outcome.

Opponents of EU military integration have long made the case against any “duplication” of NATO’s capabilities, particularly in the area of “command and control.”

According to their line of argument, this could sap resources from the alliance. Retired General Philip Breedlove, NATO’s former supreme allied commander for Europe, has long backed this stance. 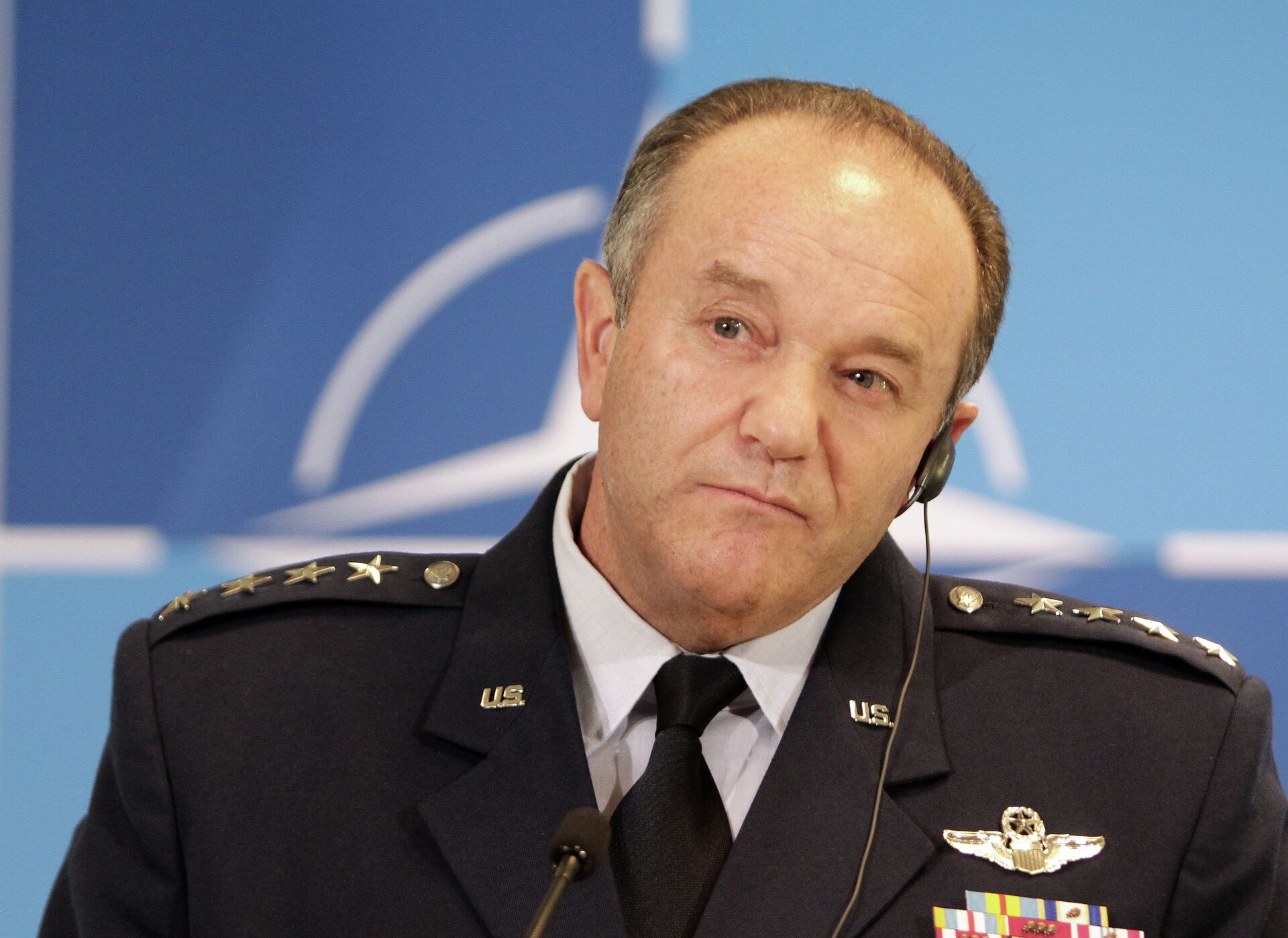 US General Philip Breedlove addresses the media at the Hotel Radisson Blu Lietuva in Vilnius on September 20, 2014
© AFP 2022 / PETRAS MALUKAS

“If these nations that are also in NATO want to spend on their defence, I see that as a good thing, because anything that will benefit the EU will also benefit NATO,” Breedlove was cited by Politico as saying.

Addressing the issue of “duplication,” the report suggests that Brussels should develop its own core capabilities, boosting its global military clout, and aspiring to become a “coequal partner in the alliance.”

Despite the stance taken by US presidents over the years, EU leaders, including French President Emmanuel Macron and German Chancellor Angela Merkel, have long desired forging an EU army.

In November 2018, Macron called for a “European army” to protect Europe from “China, Russia, and even the United States of America,” as a response to the withdrawal of the United States from the Intermediate-Range Nuclear Forces Treaty, signed in 1987.

While the idea has been branded by some EU politicians as “unrealistic and undesirable,” echoing Macron’s sentiments, European Parliament President David Sassoli stated in 2020 on Italy’s Radio 24:

“It’s not a given that in the coming future we won’t have something that resembles a European army. Because today’s security issues force more and more member states to work together.”