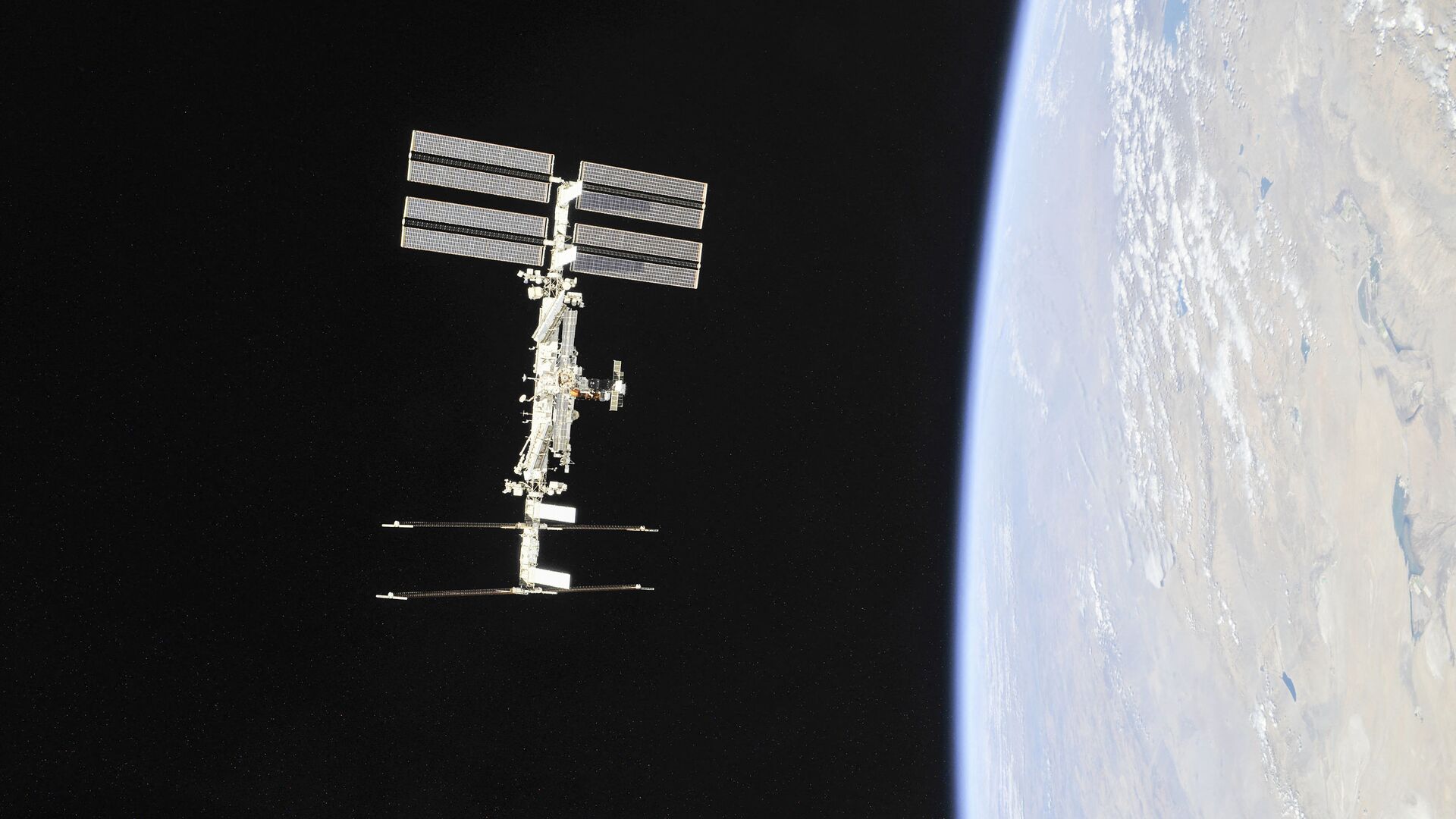 Aleksandra Serebriakova
Moscow-based Sputnik correspondent specializing in foreign affairs.
All materialsWrite to the author
Even tiny debris orbiting our planet – especially when travelling at 17,500mph – poses a big to astronauts working on the ISS.

Space agencies and observers have sounded the alarm about the dangers of orbiting space junk after the International Space Station’s (ISS) robotic arm was hit by a tiny piece of debris.

A 5-mm diameter hole was first detected in Canadarm2 on 12 May during a routine checkup, the Canadian Space Agency (CSA) has just revealed.

The incident has once again raised questions about the potential dangers space debris poses not only to satellites and equipment, but also to astronauts on the ISS.

“This one didn’t do any real damage, it went through some insulation and we don’t even know if it hit part of the arm,” John Crassidis, a mechanical and aerospace engineering professor at Buffalo University, told the Guardian.

“It’s some pretty scary stuff. The biggest thing we worry about is the astronauts, they’re very exposed out there, and some day it’s going to be a question of when, not if.” 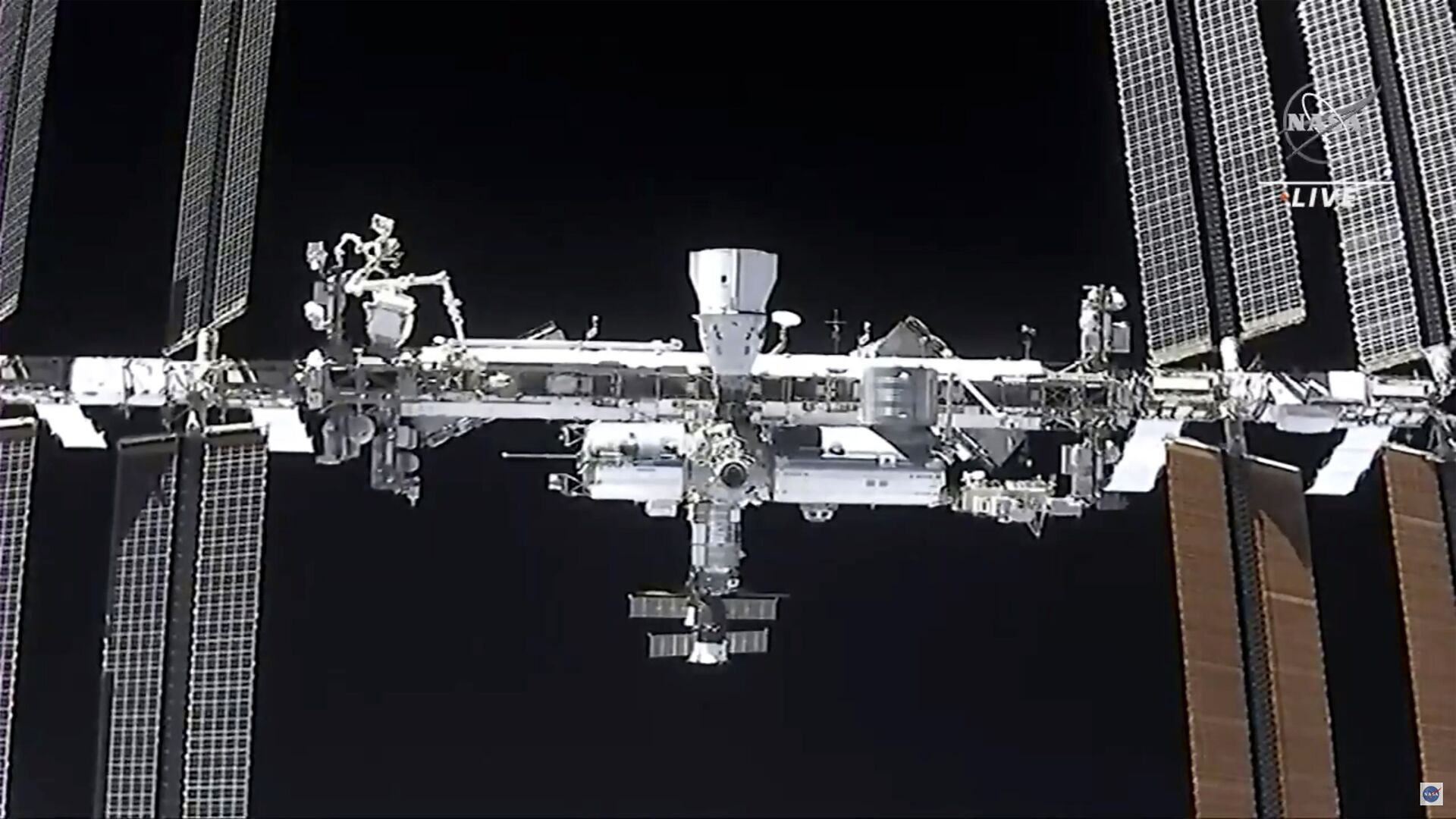 The CSA says the incident was a “lucky strike”; "a small section" of the robotic arm's "boom and thermal blanket" was hit but it didn't sustain any serious damage and remains operational.

Canadarm2 helps maintain the ISS and catches space capsules transporting supplies so they can dock.

“The threat of collisions is taken very seriously,” CSA said in the press release. “NASA has a long-standing set of guidelines to ensure the safety of Station crew. The safety of astronauts on board the orbiting laboratory remains the top priority of all Station partners.”

According to NASA, “millimetre-sized orbital debris represents the highest mission-ending risk to most robotic spacecraft operating in low Earth orbit."

Debris from machinery, satellites, and other human-made defunct objects orbiting the Earth can do “a lot of damage," especially when travelling at over 17,500mph, Crassidis said.

The international space authorities are monitoring some 23,000 objects to predict and prevent potential collisions but they're currently only able to closely observe those which are no smaller than a softball.