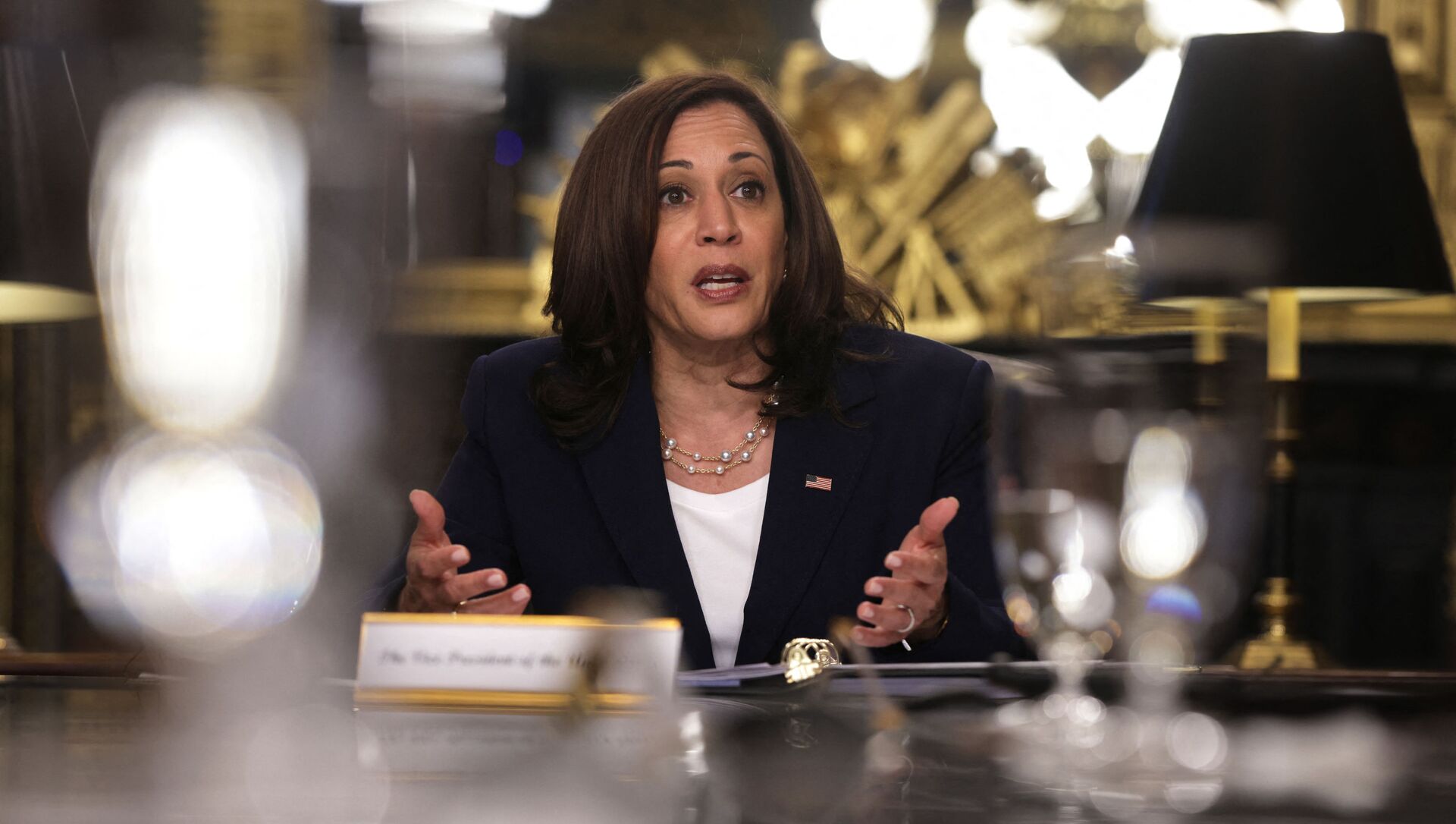 Svetlana Ekimenko
All materialsWrite to the author
US President Joe Biden appointed Kamala Harris in March to tackle the drastic crisis at the United States’ southern border, insisting his VP was “the most qualified person” to lead efforts with Mexico and the Northern Triangle states in “stemming the migration”.

Amid the migrant crisis engulfing the US-Mexico border, President Joe Biden’s decision to appoint Kamala Harris to tackle the issue made her aides “panic”, according to one official cited by CNN.

The VP’s team appeared concerned that Harris’ link to the intractable problem plaguing the country’s southern border might be politically damaging, according to the outlet.

Harris was portrayed as being eager to build up a portfolio of political successes, particularly in foreign policy, that would propel her to a future career that might include a presidential run.

While some GOP critics and media have described Harris’ role as “border Czar”, sources claim the VP and her team would prefer to perceive it as that of “diplomatic envoy”.

When Biden announced on 24 March that Kamala Harris was to be in charge of immigration from Central America, the role was ostensibly perceived by aides as fraught with negative fallout.

Harris’ new position was one that could supposedly put her “in the firing line” of a barrage of criticism for her handling of the problem, claimed sources. 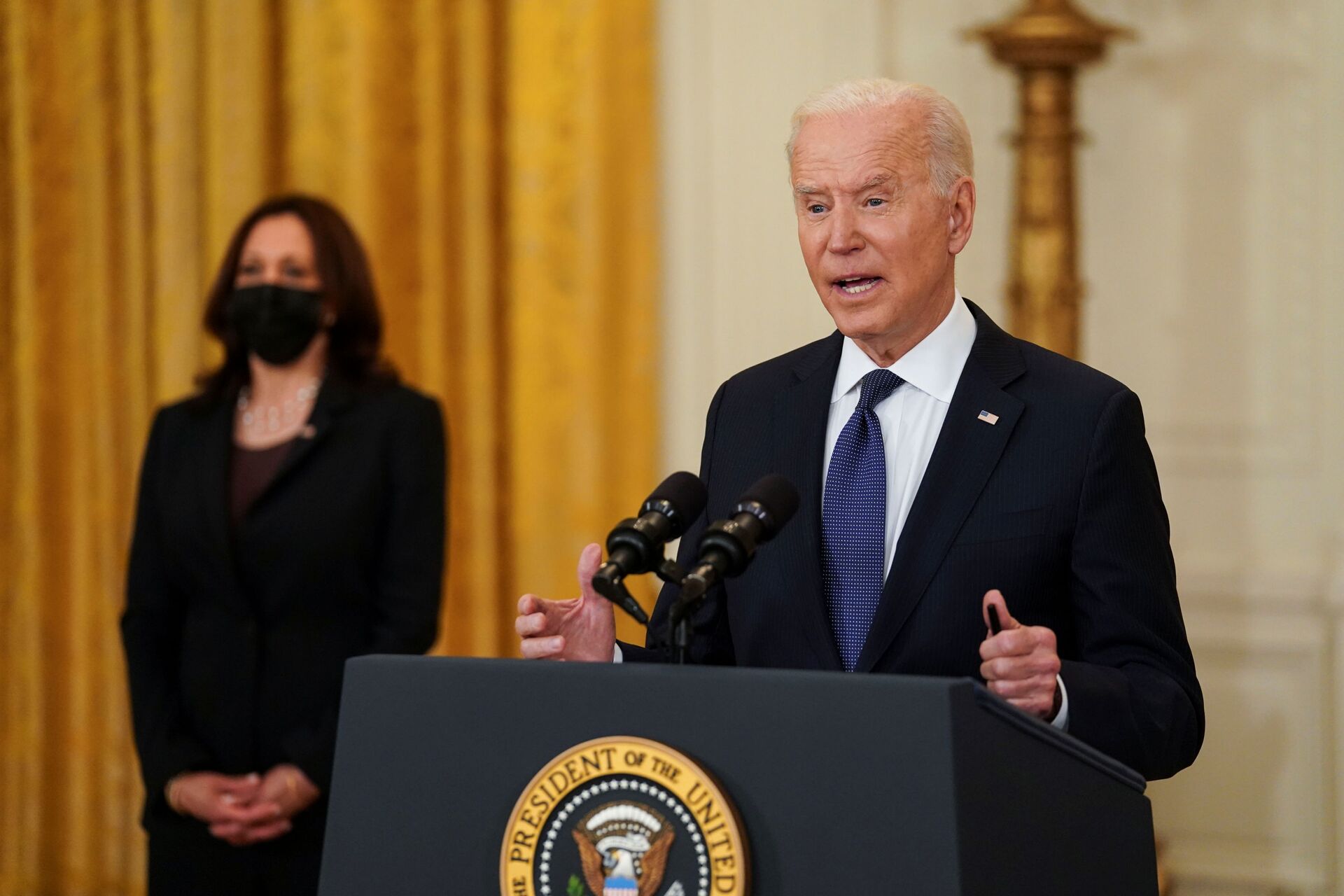 U.S. President Joe Biden delivers remarks on the U.S. economy as Vice President Kamala Harris stands by in the East Room at the White House in Washington, U.S., May 10, 2021
© REUTERS / KEVIN LAMARQUE

However, another White House official was cited as dismissing the speculation, and denying Harris’ team had displayed “panic”.

Symone Sanders, a senior adviser to Kamala Harris, was quoted by the outlet as saying:

“The vice president's work is not happening in a vacuum. We are all part of one team and much of the work the administration does is a whole of government approach. This applies to the work on migration and the border.”

When Joe Biden entrusted the challenging situation at the country’s southern border to Harris, he told reporters at the time that “she's the most qualified person to do it, to lead our efforts with Mexico and the Northern Triangle, and the countries that can help, need help in stemming the movement of so many folks, stemming the migration to our southern border”.

Harris conceded the task she faced was challenging.

“We have to give people some sense of hope that if they stay, that help is on the way. It's not going to be solved overnight; it's a complex issue. If this were easy, it would've been handled years ago,” she was cited by CNN as saying.

Currently, Kamala Harris, who has been under fire from Republican critics for not promptly visiting the border to assess the situation, is to embrace her new role by travelling to Guatemala and Mexico next week.

The VP intends to lead diplomatic efforts to stanch the flow of immigration from Central American countries.

In April, of the 178,622 migrants apprehended by US Customs and Border Protection, 79,190, or approximately 44 percent, were shown to be from El Salvador, Guatemala and Honduras, according to the agency's data.

Harris and her aides, according to White House sources, have indicated they want to focus on conditions in Central America that drive migrants to head for the US southern border. 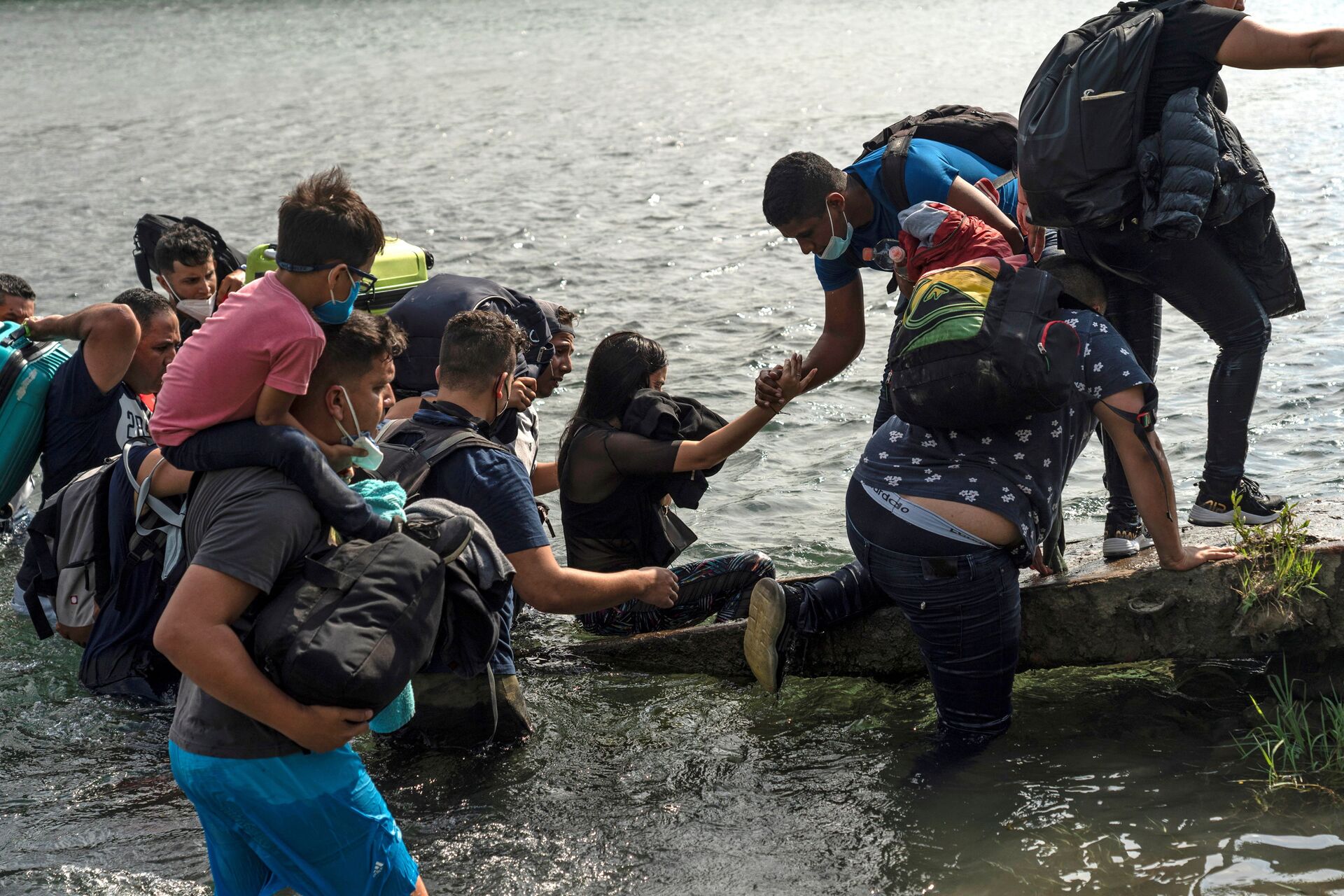 Under pressure to deal with the problem, the Biden administration has launched an initiative touted as fostering economic opportunities in Northern Triangle countries. Dozens of global firms, such as Microsoft, have signed up for “Call to Action”, ostensibly tailored to address the root causes of immigrant flow in the Northern Triangle countries – Honduras, El Salvador, and Guatemala.

“This approach will leverage commitments and resources from the governments in the Northern Triangle, as well as partnerships with multilateral development banks and international financial institutions,” according to a press release from the White House.

Joe Biden, since taking office, reversed several immigration policies of his predecessor Donald Trump, such as the “Remain in Mexico” policy. The latter required migrants from Central American countries to wait for asylum hearings outside the US. He also stopped the construction of the border wall and suspended the so-called “Asylum Cooperative Agreements” with Guatemala, Honduras, and El Salvador. 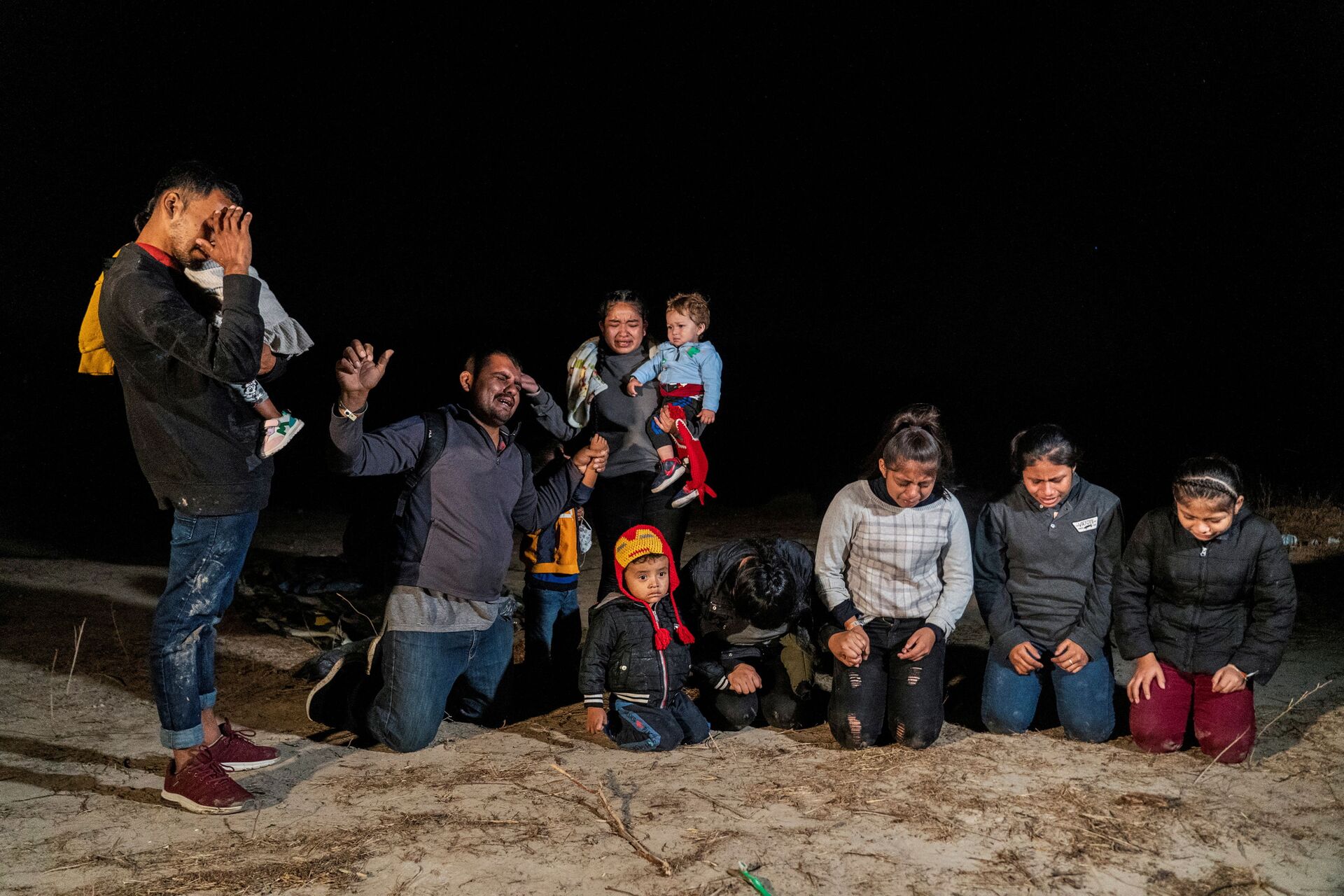 As a consequence of the rollback, US southern border apprehensions soared, fuelling a crisis that has opened up Biden and his administration to harsh criticism.

​Republicans have slammed the Democratic President’s border policies as having “enticed a rush of migrants to our border and incentivised an influx of illegal crossings by using irresponsible rhetoric and reversing a slew of policies — from halting border wall construction to eliminating asylum agreements to refusing to enforce immigration laws”.

Biden has deflected criticism by insisting he reversed Trump's immigration policies because they were unwarranted, inhumane and inconsistent with America's values.