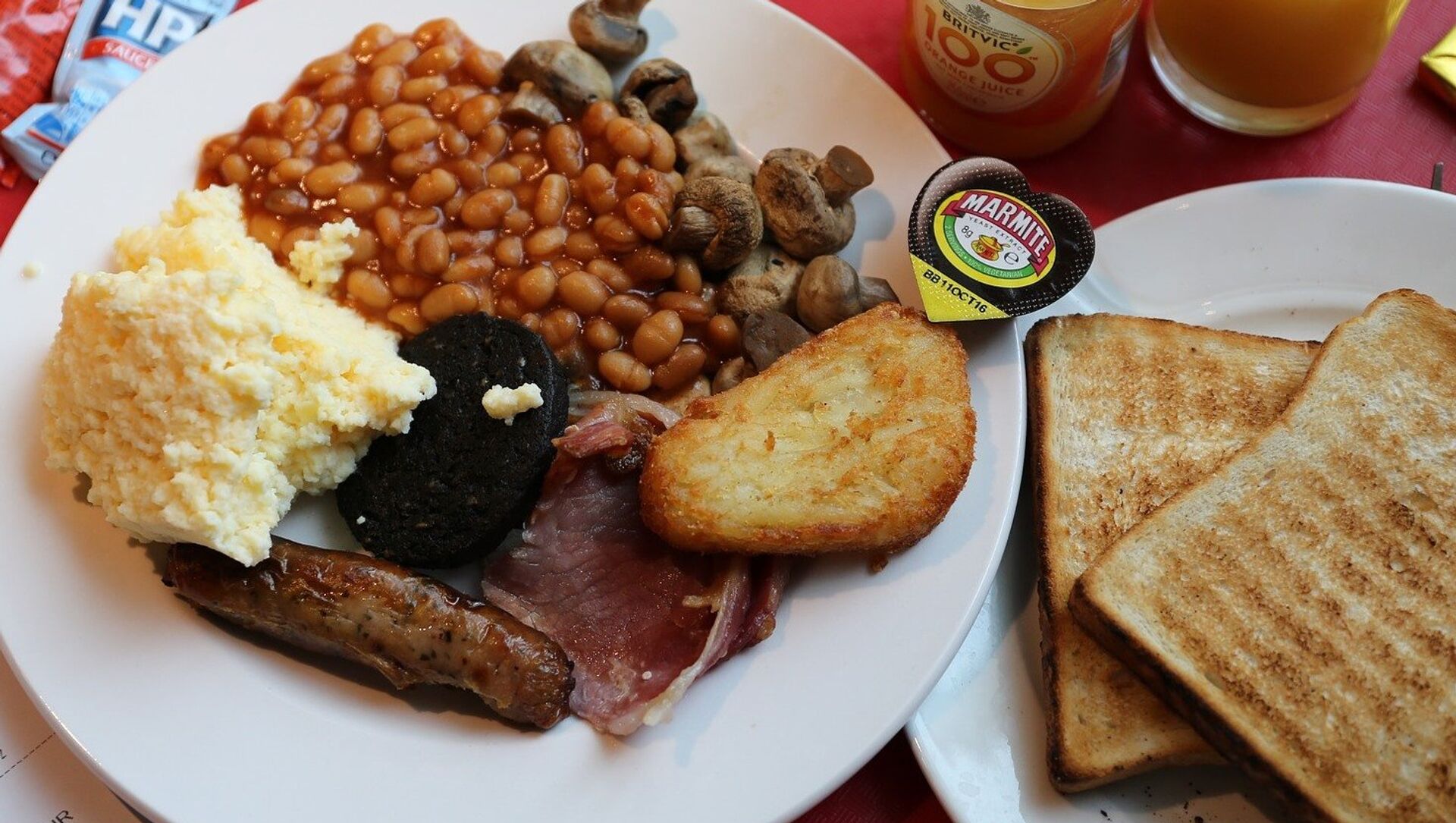 Igor Kuznetsov
All materials
While many saw parallels with last summer's case of former Finance Minister Katri Kulmuni, who resigned after having her ministry pay for consulting services, experts believe Prime Minister Sanna Marins' resignation over breakfast allowances is highly unlikely, despite a drop in popularity.

Finnish police have launched a preliminary investigation into whether there are grounds to suspect officials of misconduct over costs incurred related to the Prime Minister Sanna Marin's breakfast expenses, national broadcaster Yle reported.

Earlier, it emerged that ingredients for breakfasts eaten by the prime minister and her family at her official residence at Kesäranta were paid for by the taxpayer. The cost was initially estimated at some 300 euros per month ($366), but was later upped to 850 euros ($1,038) as it also included cold meals.

The police emphasised that the prime minister herself is not the target of the investigation, which instead will look at officials' actions.

“I emphasise that the investigation is not focused in any way on the prime minister or her own actions in office, as the investigating authority does not have a mandate to evaluate those,” Chief Superintendent Teemu Jokinen said.

The dilemmas posed by what has been labelled Breakfastgate has already drawn the attention of legal professionals. The Income Act stipulates that the prime minister does not have to pay tax for the official residence and “associated services”. According to Pekka Nykänen who is a professor of tax law at the University of Tampere, the law therefore provides certain room for interpretation, but “probably doesn't cover meal allowances”, national broadcaster Yle reported.

Amid the confusion over whether prime ministers are legally eligible for meal allowances, Tero Määttä, a leading tax expert at the Tax Administration, argued that it is “quite clear” that the prime minister is not entitled to a tax-free meals allowance, as there is no specific provision for that and by default all benefits received from the employer are taxable.

Finnish Top Female Politicians Victimised in Social Media Hate Campaign, NATO Report Claims
According to Sanna Marin, she has been told that the breakfasts come as part and parcel of living at Kesäranta. Furthermore, she asked for the purchases to stop and vowed to pay for the breakfasts herself.

On Monday, the prime minister's office said that Marin had received a total of 14,363 euros ($17,541) in meal benefits while living at her official residence, adding that a request for clarification about tax liabilities had been sent to the Tax Administration.

Many saw parallels with the case of former Finance Minister Katri Kulmuni, who resigned last summer after it transpired that she had used consulting services from the company Tekir costing more than 56,000 euros ($68,000), and the bill was paid by both the Finance Ministry and the Employment Ministry.

Political scientist Kimmo Grönlund argued that Sanna Marin's star (and by extension the Social Democrats' too) is descending after her initial successes during the first COVID-19 year, but her resignation over Breakfastgate is highly unlikely.