Xi Jinping: China to Render All Possible Assistance to Syria in Restoring Economy 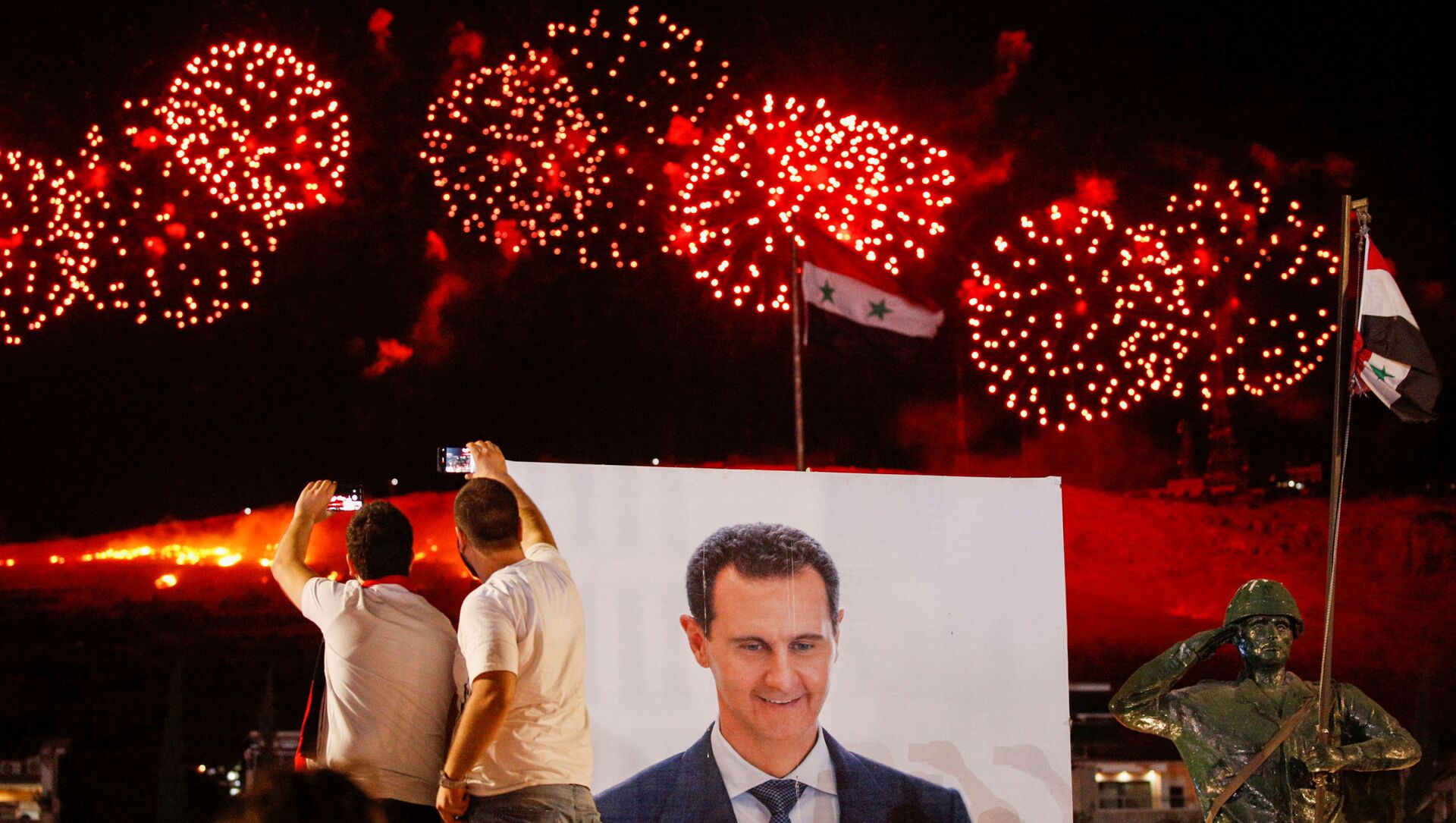 BEIJING (Sputnik) - Chinese President Xi Jinping sent Bashar Assad a telegram with congratulations on the latter's re-election as Syrian president and pledged all possible assistance in the economic recovery of the country, China Central Television reported.

"China strongly supports the sovereignty, independence and territorial integrity of Syria, will provide all possible assistance in the fight against the COVID-19 epidemic, in revitalizing the country's economy and improving the lives of the population, will help to ensure that the Sino-Syrian cooperation rises to a new level," the statement says.

In his congratulatory telegram, Xi said China and Syria are traditionally friendly states; Syria was one of the first Arab countries to establish diplomatic relations with China.

Presidential elections were held in Syria on May 26. Assad, who has served as President of Syria since 2000, was elected for another seven-year term, receiving 95.1 percent of the vote.