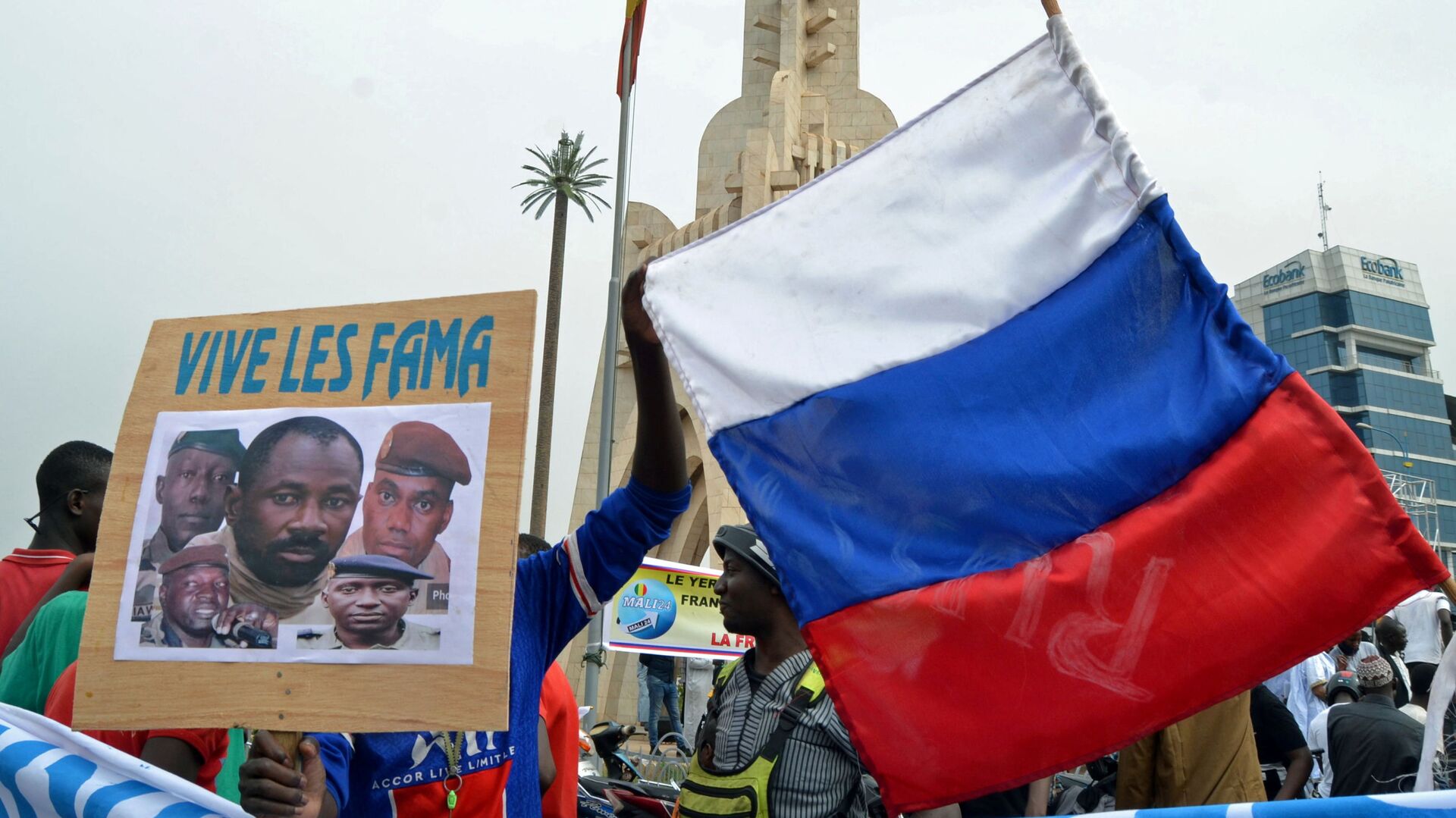 Maiga, who leads the M5-RFP opposition coalition, will become prime minister in an interim government of 25 ministers. The country is expected to hold elections next year.

Another coup in 2012 led to the rise of an Islamist insurgency in the country's north, prompting France to send troops. President Emmanuel Macron threatened to pull troops out of France's former colony if the Islamist takeover repeats itself.