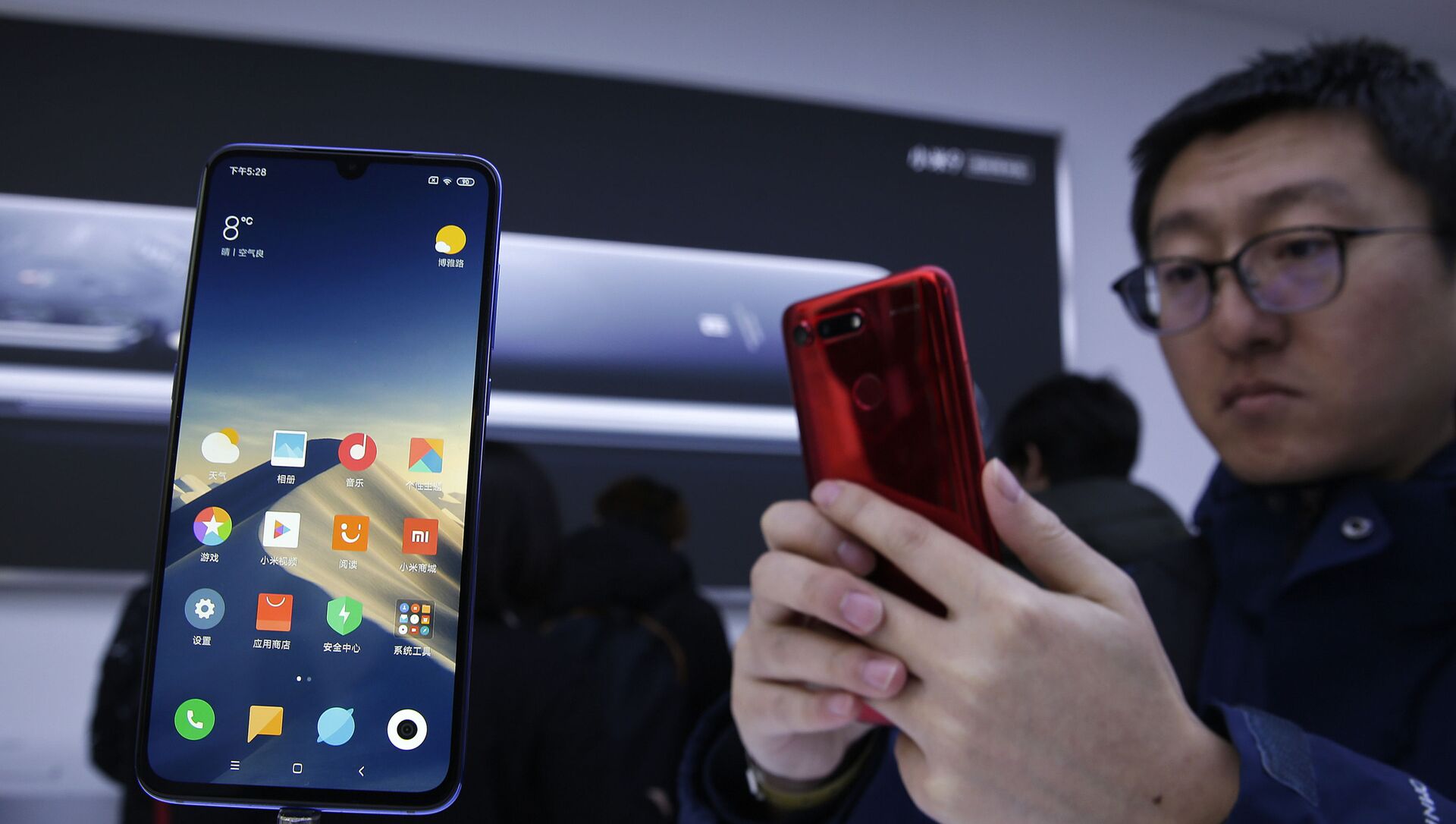 © AP Photo / Andy Wong
Subscribe
International
India
Africa
Nikita Folomov
All materialsWrite to the author
The Chinese company has in the past been cut off from updating Google’s Android OS as a result of sanctions implemented by the US government last year. What’s more, Huawei is also planning to build a large ecosystem of software developers and user bases.

Chinese smartphone maker Huawei is set to announce the launch of the HarmonyOS - its first self-developed operating system for mobile phones, according to a report in the WSJ. The system was first unveiled in 2019 at a developers' conference and has since been installed in several consumer devices, including PC, laptops, and smartwatches.

The Chinese tech giant is expected to hold a livestream event on 2 June to unveil some of the brand’s new devices as well.

Science & Tech
'Dare to Lead the World': Huawei CEO Calls on Staff to Focus on Software Amid US Sanctions - Report
As the company’s smartphone sales have fallen during the US-China trade war and its consequences, Huawei is now trying to persuade smartphone sellers to adopt HarmonyOS which aims to challenge Google’s dominance of the operating system market, the WSJ says. Huawei previously announced plans to create an open-source operating system similar to the Google Android. However, other Chinese companies did not say whether they are able to use the system when they were asked by the WSJ.

There is still little known about the OS to date. What the company has been focusing on is its app store, AppGallery. According to the report, Huawei has already launched several apps to replace those whose access it lost: Petal Maps will replace Google Maps and Petal Search will be the system's searching tool. As for the other popular apps - such as YouTube, Facebook, and Instagram, from which the company is banned - there is no information on whether users outside China will be able to use them on Huawei's devices.

Huawei’s motivation to develop its OS was largely inspired by its being cut off from Google’s Android operating system. 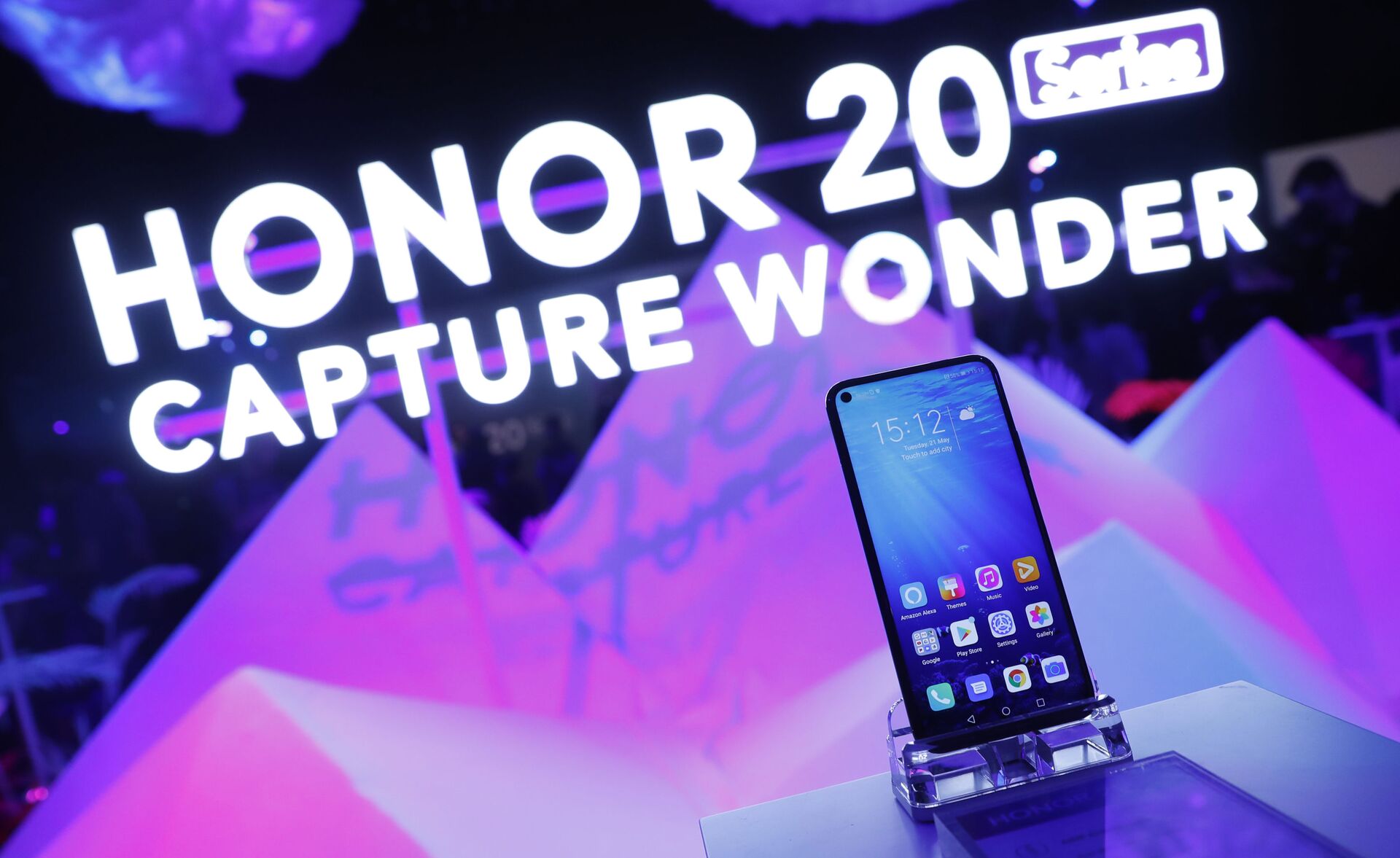 Members of the invited audience of fans and media try out the new Honor 20 series of phones following their global launch in London, Tuesday, May 21, 2019
© AP Photo / Alastair Grant

In 2019, Trump's administration blacklisted Huawei Technologies, ZTE, and chipmaker SMIC - to name but three - to restrict how much access China had to key technologies, including semiconductors and markets in allied nations, citing national security concerns. Back then, the US alleged that Shenzhen-based Huawei had ties with the Chinese Communist Party and gained data for intelligence. Both Beijing and Huawei have repeatedly denied these allegations.

In February 2021, Huawei filed a lawsuit against Washington after the latter designated the Chinese tech giant a national security risk, challenging the constitutionality of a law that banned federal agencies from buying its products. The lawsuit was rejected by US Judge Amos Mazzant, who concluded that Congress had the power to restrict federal agencies from doing business with Huawei.