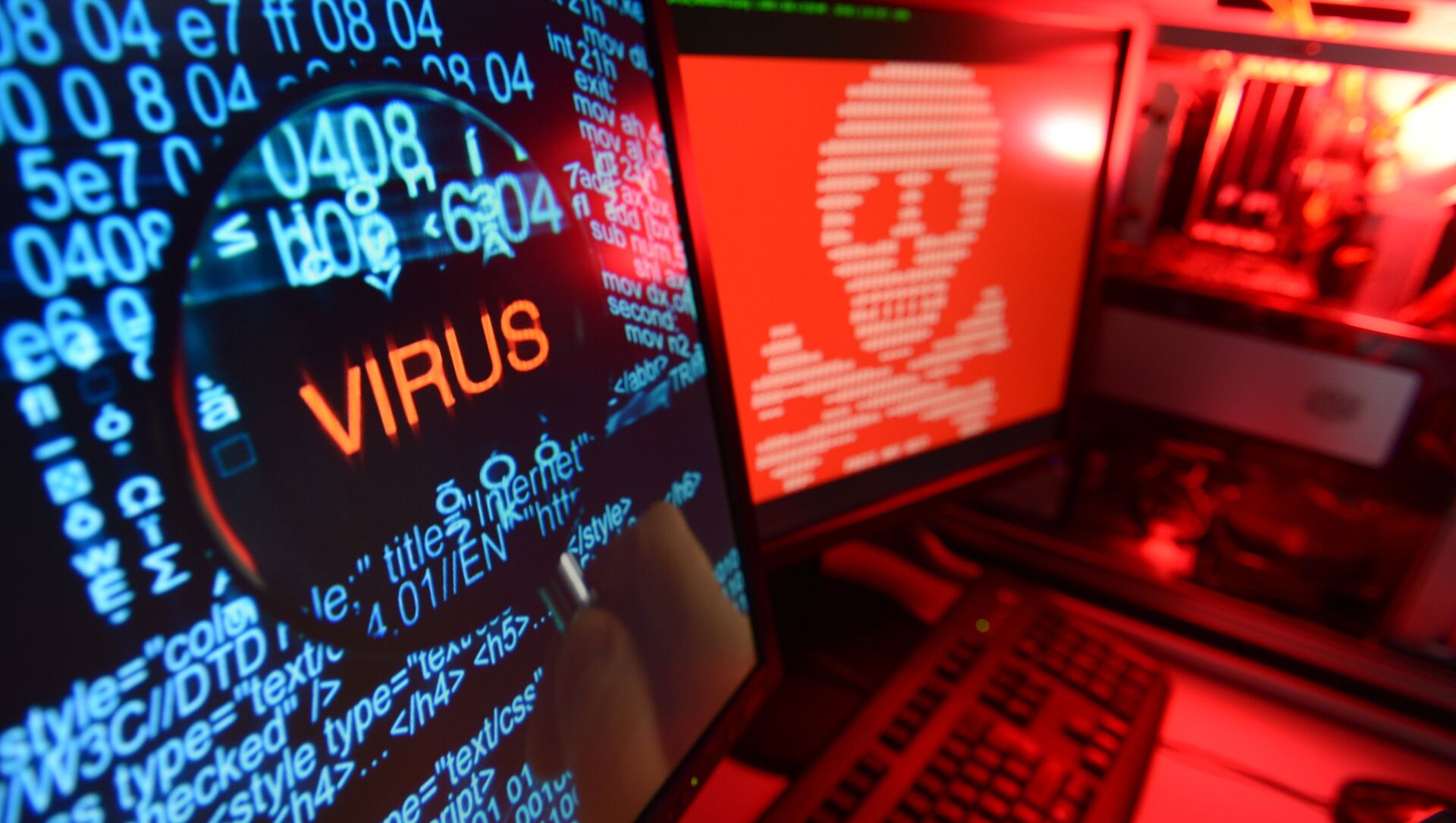 Sangeeta Yadav
All materialsWrite to the author
A 'State of Ransomware 2021' survey interviewed 5,400 IT decision-makers in 30 countries in Europe, the Americas, Asia-Pacific and Central Asia, the Middle East and Africa, including 300 respondents in India alone.

A recent global survey report ‘The State of Ransomware 2021’, by the Sophos IT security company has revealed that India tops a list of 30 countries in ransomware attacks, followed by Austria, the US, Israel and Turkey.

Ransomware is malware that infects a computer or website and takes unauthorised control of it through the use of malicious links or attachments. The attacker then displays a message, demanding a ransom from the owners to retrieve their data and the use of their system.

In the past year, amid the Covid-19 pandemic, “around 68% of Indian orgnisations were hit by ransomware, which has seen a decline from 82% the previous year,” the report says.

“Without having proper awareness about cyber crime, it is easy for cyber-criminals to make Indian people victims of ransomware attack. Moreover, there is no dedicated law to deal with cyber crime and ransomware, hence the reporting of randomware crime is less," cybercrime expert  Pavan Duggal tells Sputnik.

The report revealed that Indian organisations were the most likely of all countries surveyed to pay a ransom.

Indian companies that paid the ransom, got back, on average, only about 75% of their data.

“A lot of Indians believe that paying ransom would enable them to get back the access to their data. But you are never sure. Of late, we have seen a new category of ransomware in the form of wiper malware which deletes all the data. In such cases, the chances of you getting data back is nil," Duggal explains.

According to the report, the US is a popular target for cybercriminals due to the perceived potential of high ransom payments. Around 51% of US respondents reported being hit last year.

Other countries, including Poland, Colombia, Nigeria, South Africa, and Mexico, reported the lowest numbers of attacks, likely a result of a lower GDP and therefore lower ransom potential for attackers, the report suggests.

Japan stands out as a developed economy with very low levels of ransomware, with just 15% of respondents reported being hit by ransomware last year.

“Ransomware attacks aren’t going away and it is more important than ever to protect against the attackers’ malicious maneuvers. If organisations are attacked they don’t need to face this challenge alone,” Sunil Sharma, a sales managing director of Sophos India and SAARC, offered.