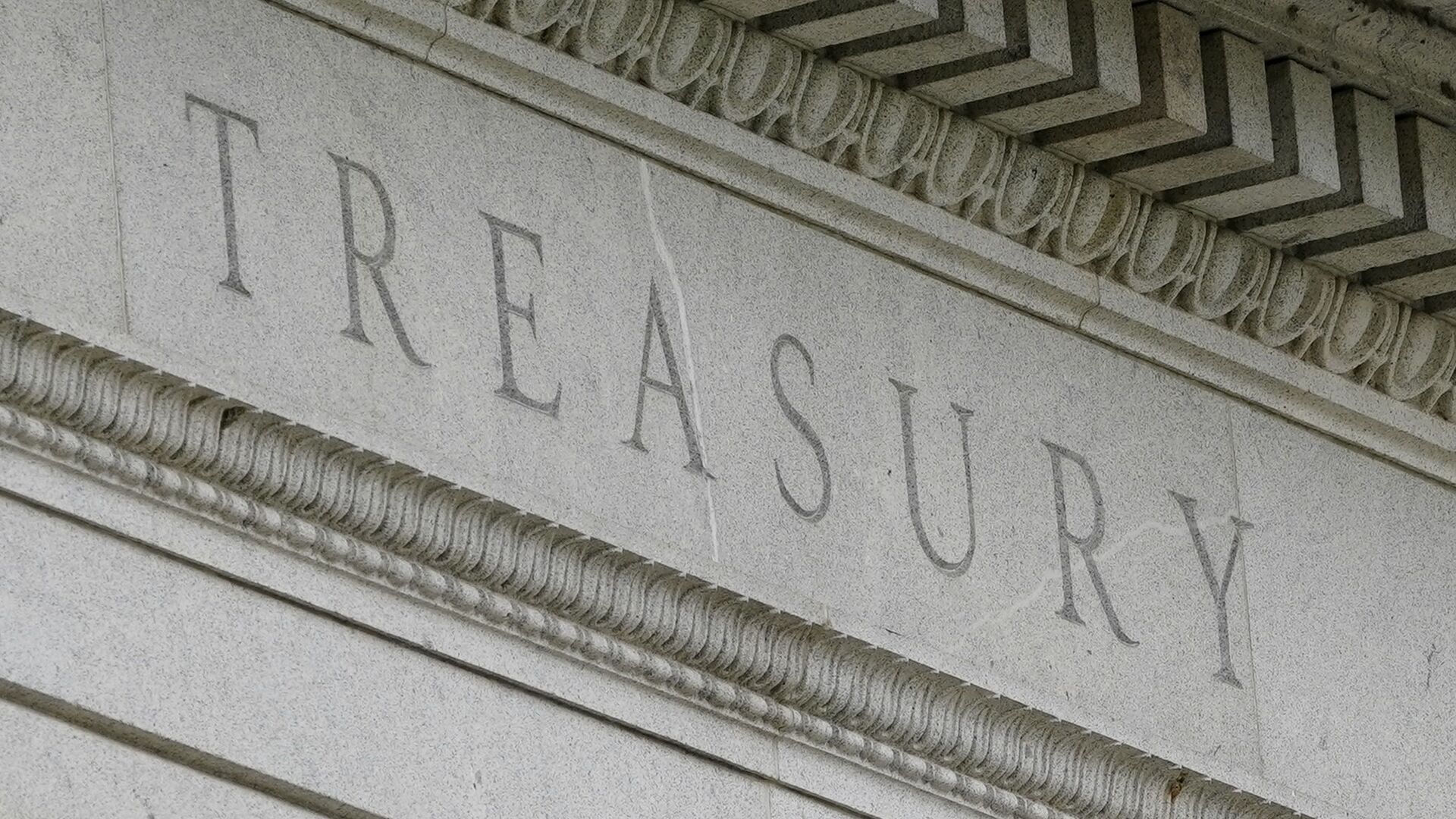 Aleksandra Serebriakova
Moscow-based Sputnik correspondent specializing in foreign affairs.
All materialsWrite to the author
The US president is meeting G7 nations in London this week and is expected to call for a global minimum tax rate on corporate profits.

The European Union could end up with an extra €50 billion ($61 billion) in its pockets if Joe Biden’s plan for a 15 percent global corporate tax rate gets the green light from other nations, according to the newly-established EU Tax Observatory group.

In a new report, the group analysed how much money the EU would generate from imposing a minimum tax rate on its multinational giants. Biden’s administration has initially proposed to impose a 21 percent rate on global multinationals, but this was downgraded to “at least” 15 percent as a “floor” target.

Meanwhile, the EU Tax Observatory believes that enforcing the minimal rate will also endow other countries, such as the United Kingdom, with additional cash injections. The groups estimates that London will get an extra €200 million ($245 million) from British multinational BP alone, while some €400 million would be added from Barclays bank.

At the moment, the UK has the lowest corporate tax rate (19 percent) among the G7 economies but plans to raise it to 25 percent by April 2023.

The EU Tax Observatory – a group comprised of academics who were awarded an EU grant to research tax avoidance – estimates that if countries actually agree to a minimum global corporate tax rate of 25 percent, it will increase BP and Barclays’ bills by €484.9 million and €911 million respectively in the UK.

Meanwhile, a 25 percent rate would see the EU get an additional €170 billion in 2021, which is more than a 50 percent of the amount it currently collects from corporate tax revenue across the bloc.

Biden is expected to push for the 15 percent proposal – or even higher - during Friday's meeting with the G7 economies. For the United States, the adoption of an internationally-accepted corporate tax target would mark a big win, potentially allowing Biden to eventually push the US domestic corporate rate to 28 percent. The reason being, with a set “floor” for a corporate tax rate worldwide, multinational giants would be deprived of the incentive of shifting billions of dollars to the most attractive low-tax locations where they're headquartered.

The scenario is still expected to meet serious resistance from countries with low corporate tax rates, including Ireland, where it currently sits at just 12.5 percent.