US Spying on EU Lackeys 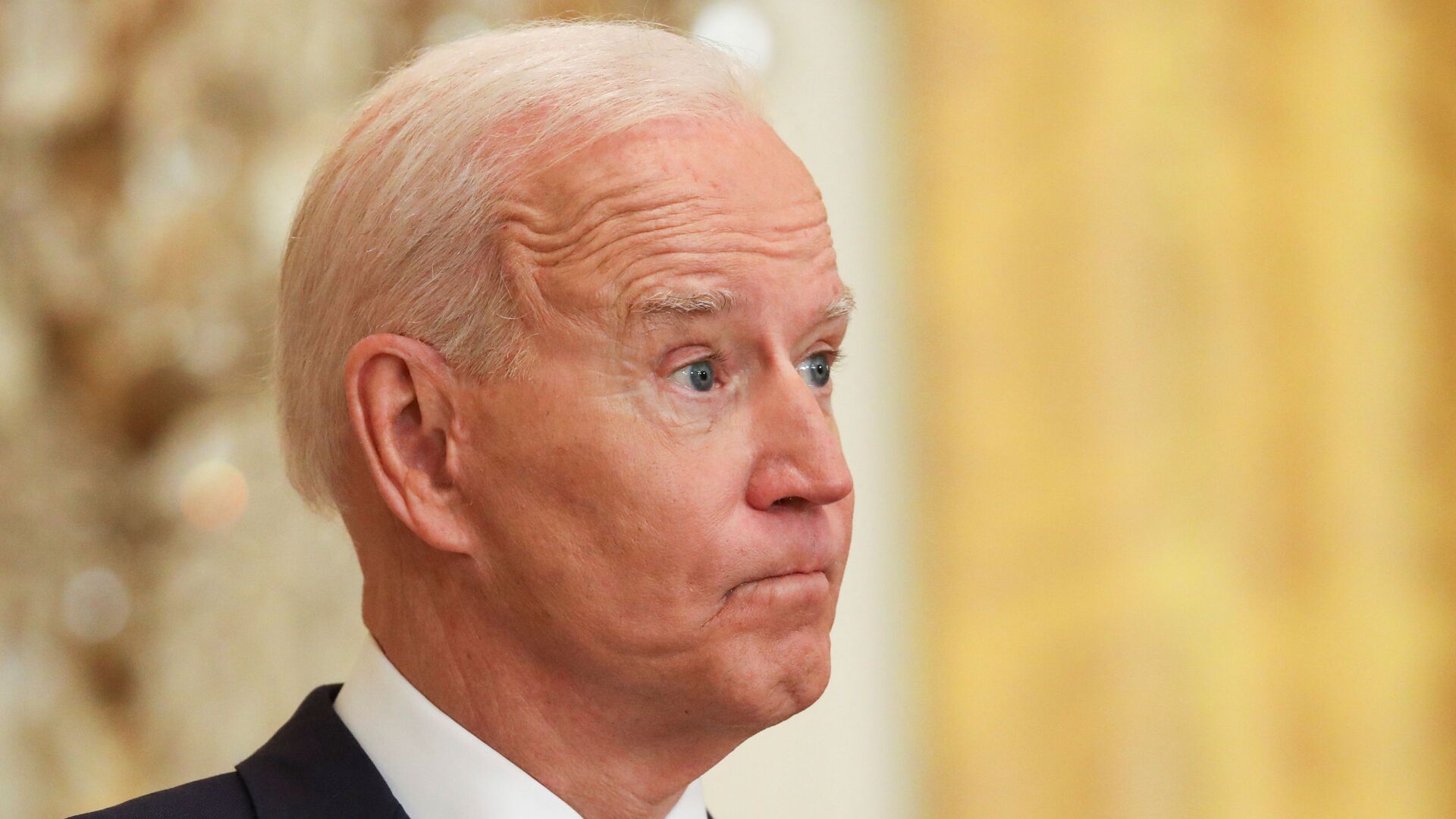 Finian Cunningham
All materials
Joe Biden’s attempts to rally the transatlantic alliance have just got a punch in the nose after media reports of American spying on European leaders.

President Biden is due to arrive in Europe next week for two major summits with so-called allies. It will be his first in-person meeting with European leaders since becoming president. But it’s going to be awkward given new revelations about the Americans tapping private communications among senior European Union politicians.

What’s more, Biden is personally implicated in the scandal. The latest media reports found that the Danish intelligence services colluded with the American National Security Agency to hack into phone calls and emails of other European governments. This was said to be during the previous Obama administration in which Biden was vice president. There is no reason to believe that the illicit surveillance has stopped despite Washington’s claims to the contrary.

The latest reports have added credibility because the same kind of spying by US intelligence on European leaders was revealed earlier by American whistleblower Edward Snowden. Among Snowden’s bombshell disclosures back then was that the Obama administration was implicated in spying on German Chancellor Angela Merkel.

Biden is well-prepared to answer for this when he soon visits Europe since, of course, he was deeply involved in this scandal the first time around.

There should be an explicit requirement for full public disclosure not only from Denmark, but their senior partner as well. https://t.co/TJL7gr6dy8

Now it emerges that the Americans were collaborating with Denmark to spy on other European leaders, including those of Germany, France, Norway, Sweden, and no doubt others. This is hardly new. The British intel agency, GCHQ, has long been known to act as America’s eyes and ears over Europe.

It’s all cringingly embarrassing as can be gleaned from the shameful silence among the EU governments over the scandal. As when the US spying on Merkel was reported back in 2013, there is the same pathetic European response: silent acceptance of what is outrageous transgression by the Americans.

What this clearly demonstrates beyond any equivocation is that the European governments are quislings and vassals under Washington’s control. They are not “allies” as that word implies a mutual partnership of equals. They are abject lackeys to American power who cheat on themselves. Talk about treacherous!

This explains why Russia and China have both seen their relations with Europe deteriorate so badly. Under the prevailing EU governments, it is virtually impossible for Moscow or Beijing to conduct productive relations with Europe. That would require the European Union to have a modicum of independence and autonomy. As it is, however, the Europeans are mere subordinates to Washington’s diktat. And so America’s renewed Cold War hostility towards Russia and China is reflected unquestioningly by the European bloc. Because the Europeans are nothing but satellites of the US imperium. 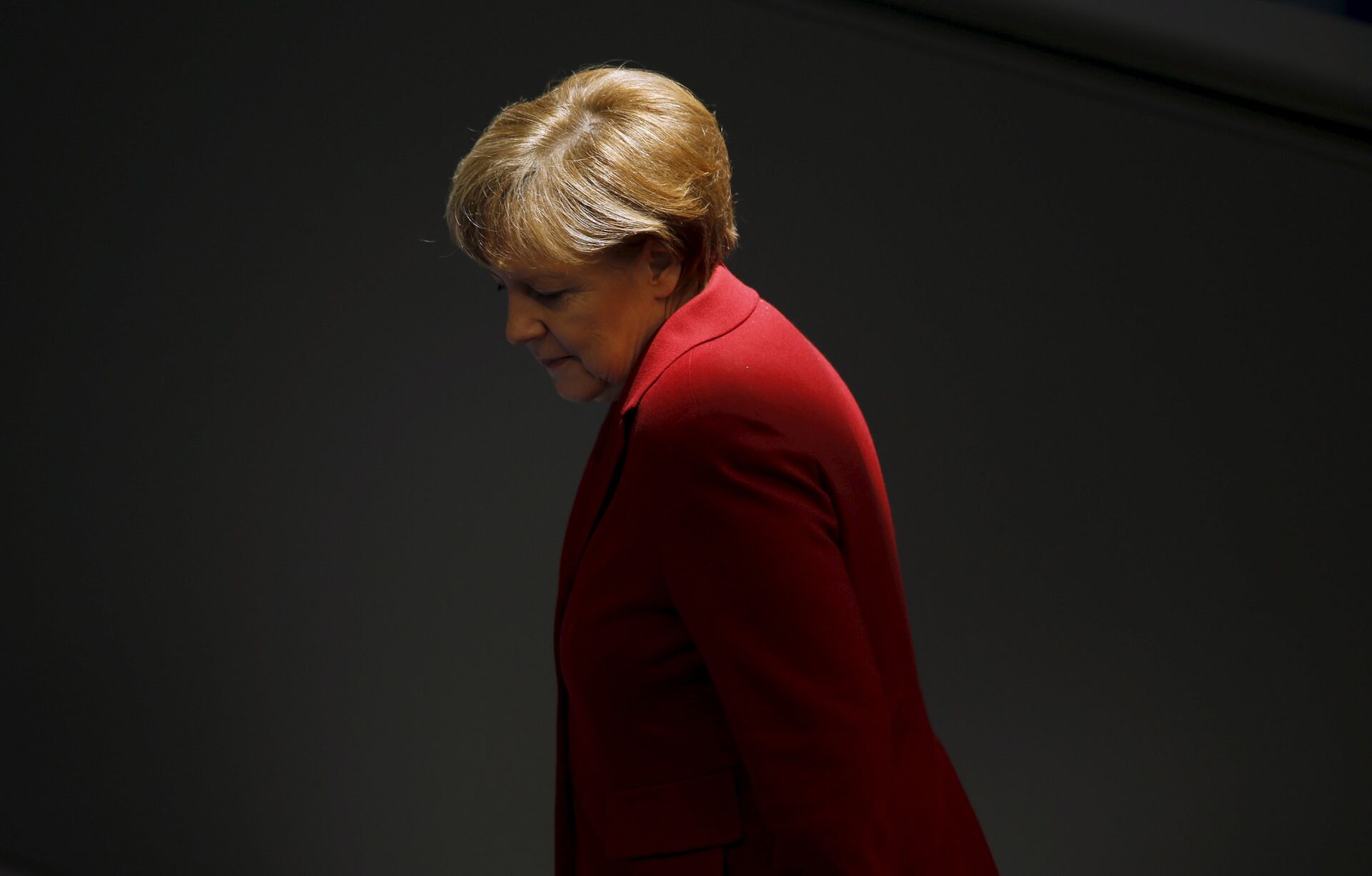 It follows therefore that Russia and China are wasting their political energy by appealing to the Europeans to improve relations. Maybe sometime in the future relations will make progress but that will be when the EU really has independence from American hegemony. And that will require the present status quo among European politics to be overhauled by popular revolt.

A day of reckoning is long overdue. The people of Europe are sick of the non-stop pandering to Washington by European lackey leaders. Washington’s endless criminal wars are indulged and facilitated by the EU. America’s reckless aggression towards Russia, China, Iran, Syria, Venezuela, and any other independent nations is aided and abetted by Europe’s spineless politicians. And yet the Americans and EU governments have the audacity to accuse Russia and China of hacking and other malign conduct.

Still, even with that servility to American imperialism, the US rulers are not sure about their European flunkies. That’s the sign of a paranoid tyrant who doesn’t even trust his slaves. Spying on European governments really demonstrates the absolute contempt Washington has for them. All the talk about “shared values”, “allies”, “transatlantic alliance”, “rules-based order”, and so on, is seen to be cynical platitudes.

When Biden was placed in the White House his top priority has been to re-engage the Europeans in proper vassalage function after the years of chaotic policy under Trump. That re-engagement is all for the purpose of aligning the EU with American hostility towards Russia and China. Biden and his Secretary of State Antony Blinken keep repeating how important the US “allies” are. What they really mean is how important European subordination is for facilitating American aggression around the globe.

If the latest spying scandal has any benefit, it could be that Biden’s ploy to corral the Europeans just got derailed. The equivalent of a president running up the steps of Air Force One and falling on his face.