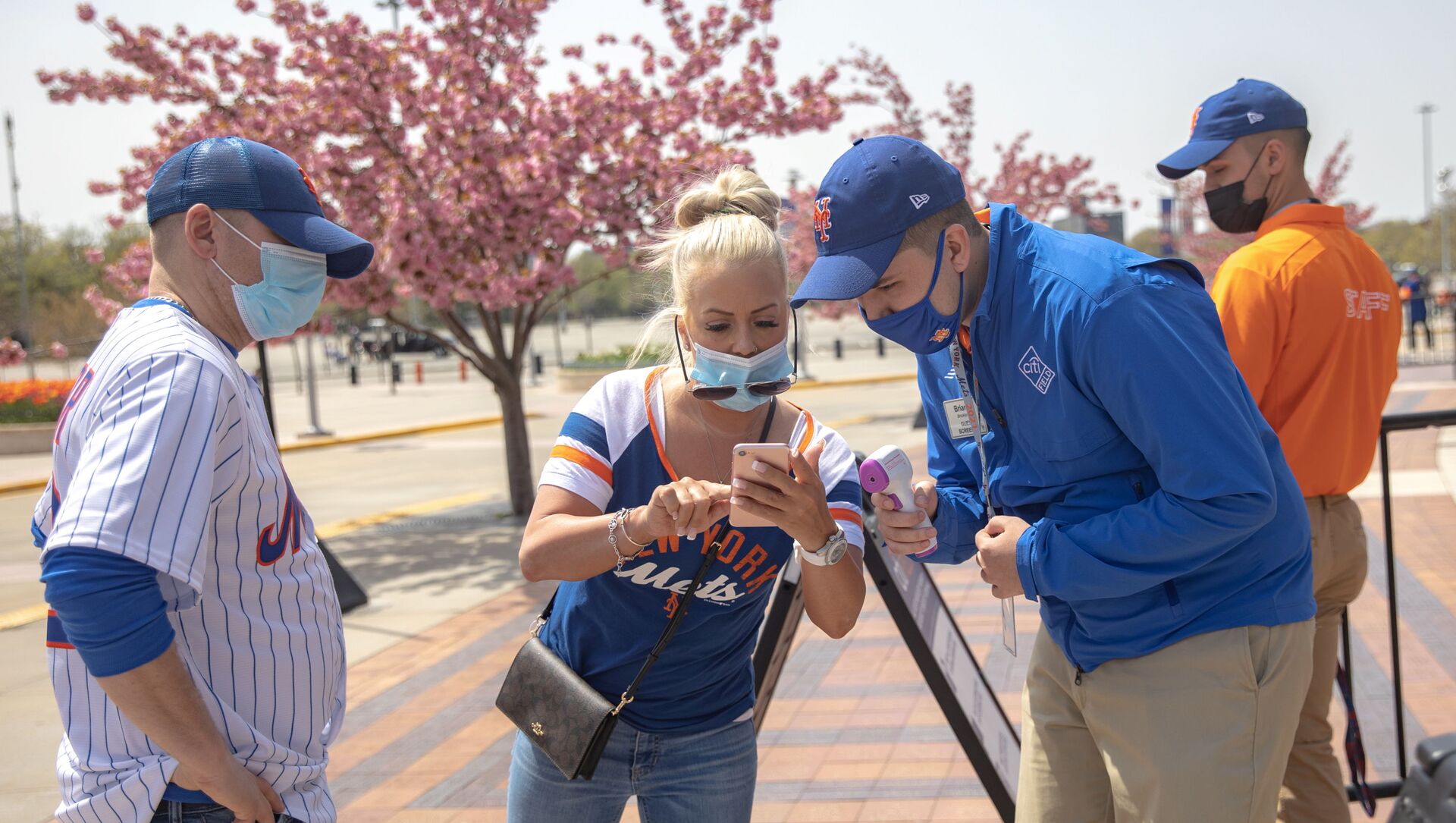 According to the newspaper, the use of certificates was being reconsidered for mass public events, including football matches, concerts, festivals and business conferences.

UK government officials working on the special certificates to prove a person's COVID-19 status believe that their use within the country will hardly become mandatory, the newspaper reported on Sunday.

While the authorities allowed the use of vaccination passports for travelling overseas since some countries require such certificates as an entry permit, some critics in the UK cast doubts on the ethics of such requirements at mass events at home, The Telegraph added.

In late April, UK Transport Minister Grant Shapps said that people travelling abroad — once the current restrictions are lifted — would be able to use a National Health Service application as a certificate to prove they have been vaccinated against COVID-19 or had a negative test result.