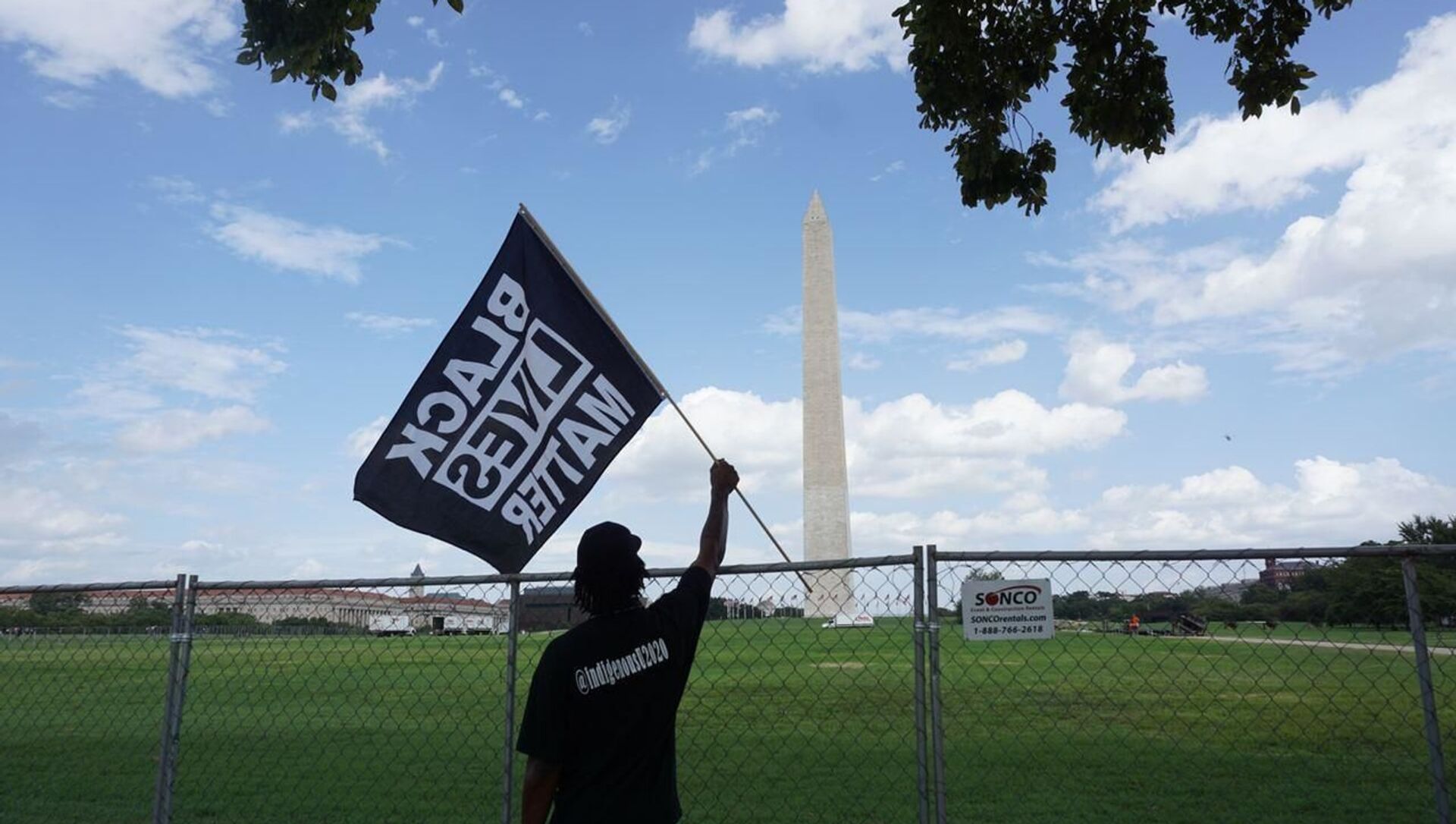 Arty Katkov
All materialsWrite to the author
It appears highly unlikely at the moment that even with the support of Representative Stefanik that the bill would gain the support it needs in the Democrat-controlled House.

The Republican Representative Nicole Malliotakis has introduced a new bill to prohibit “political” banners such as the flags of the BLM and LGBTQ+.

“The American flag is a beacon of freedom and hope for oppressed peoples around the world; it should be the primary flag flown above our embassies, and that is what my legislation seeks to accomplish. The Administration’s directive is an insult to those who made the ultimate sacrifice for our flag and our nation - especially as we head into Memorial Day weekend -- and it is absolutely ridiculous that legislation is needed to correct this issue,” Malliotakis said.

The legislation, called The Stars and Stripes Act of 2021 is co-sponsored by many members of Congress, including the Republican Conference Chair Elise Stefanik and Representative Ken Buck. It would restrict the display of certain flags or banners at diplomatic and consular posts around the world.

“Our beautiful American flag should fly over our US embassies around the world -- not the flag of a political organisation founded by Marxists,” Stefanik said.

The bill is a response to a recent move by President Joe Biden’s administration to allow the nation’s embassies overseas to display the LGBTQ Pride flag with the US flag on the same poles to honour Pride Month in June, as well as to the BLM flags being flown at US embassies to commemorate George Floyd’s death in police custody. In Athens, the BLM flag reportedly even covered the seal of the United States.

​“It is inappropriate for President Biden and Secretary Blinken to authorise and encourage the display of inherently political flags that are in no way affiliated with the US Government over American embassies overseas,” Malliotakis said.

The rise of the Black Lives Matter campaign, following last year’s death of African-American George Floyd in police custody. The ex-convict's death triggered mass protests in a large number of major cities in the United States, where demonstrators denounced police brutality and demanded justice for African Americans who suffered at the hands of US police officers.