EU to Discuss Disconnecting Russia From SWIFT Before Making Decision 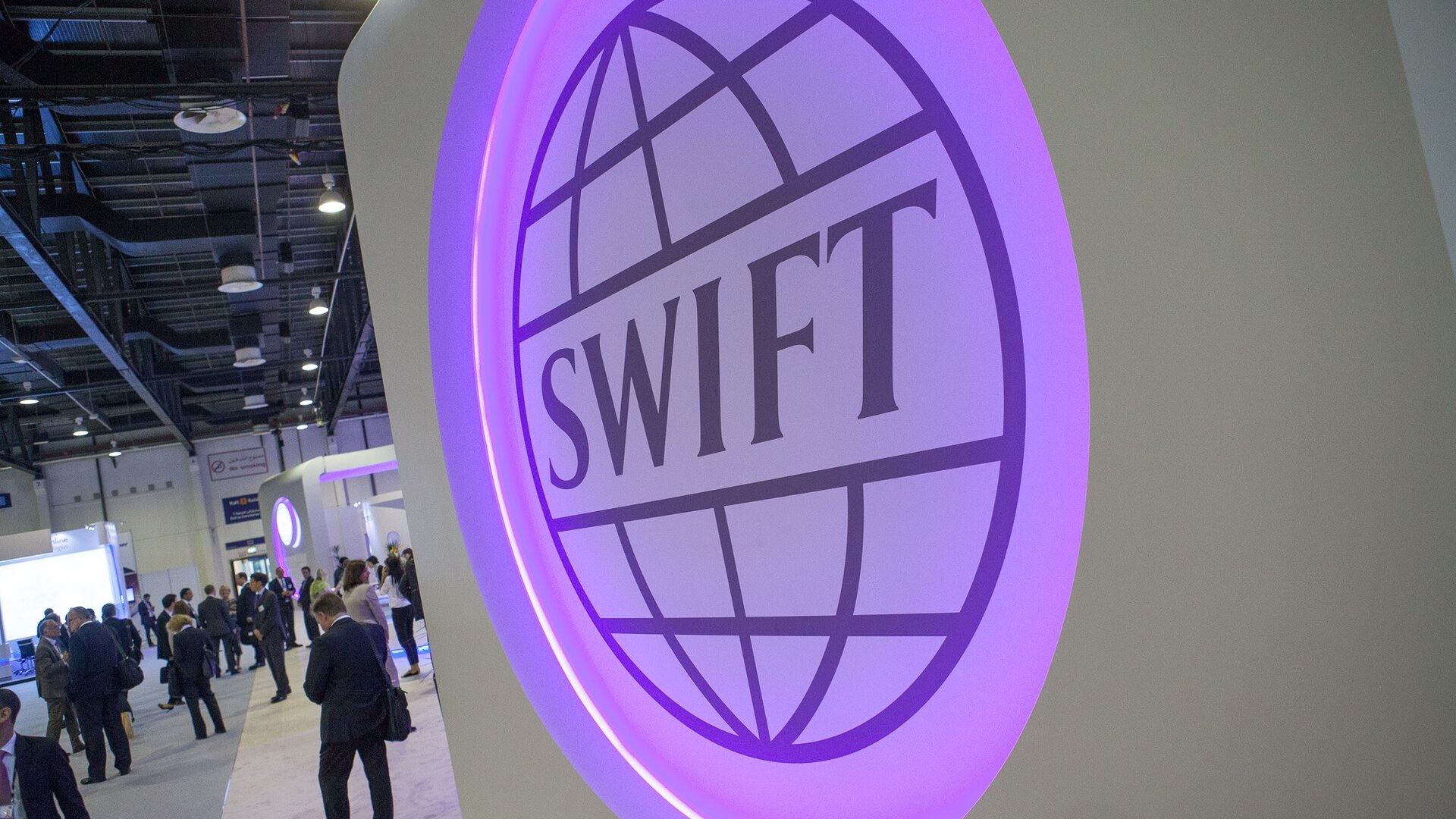 MOSCOW (Sputnik) - The European Union will first discuss extensively the legal side of disconnecting Russia from the SWIFT financial messaging system before making the decision, if such a measure were on the table, Portuguese Foreign Minister Augusto Santos Silva said on Monday.

"Any decision on the part of the European Union must be surrounded by appropriate rules. Therefore, if any decision is made, of course, it will first be widely discussed legally in the European Union," Silva said at a joint press conference after the meeting with Russian Foreign Minister Sergey Lavrov.

Lavrov said that proposals to ban Russia from using SWIFT as part of a new sanctions package have been floating around for some time, but he did not know for sure what steps the West and the company itself will take regarding the issue. The Russian foreign minister also stressed that the country's relevant authorities have been preparing for such turn of events.

World
Moscow: SWIFT Could Get Embroiled in ‘Sanctions Spiral’ Against Russia
On Sunday, the head of the Russian Foreign Ministry’s Department of Economic Cooperation, Dmitry Birichevsky, told Sputnik that threats were coming from the United States with regard to the SWIFT system. Though there are currently no signs of plans to disconnect Russia from the system, the country is preparing for such a scenario and has started developing an alternative payment system, Birichevsky confirmed to Sputnik.

Earlier in May, First Deputy Governor of the Bank of Russia Olga Skorobogatova also stated there were no risks of disconnecting the country from SWIFT. However, if such a scenario were to be implemented, it would be possible to transfer internal Russian traffic to the Financial Messaging System of the Bank of Russia.