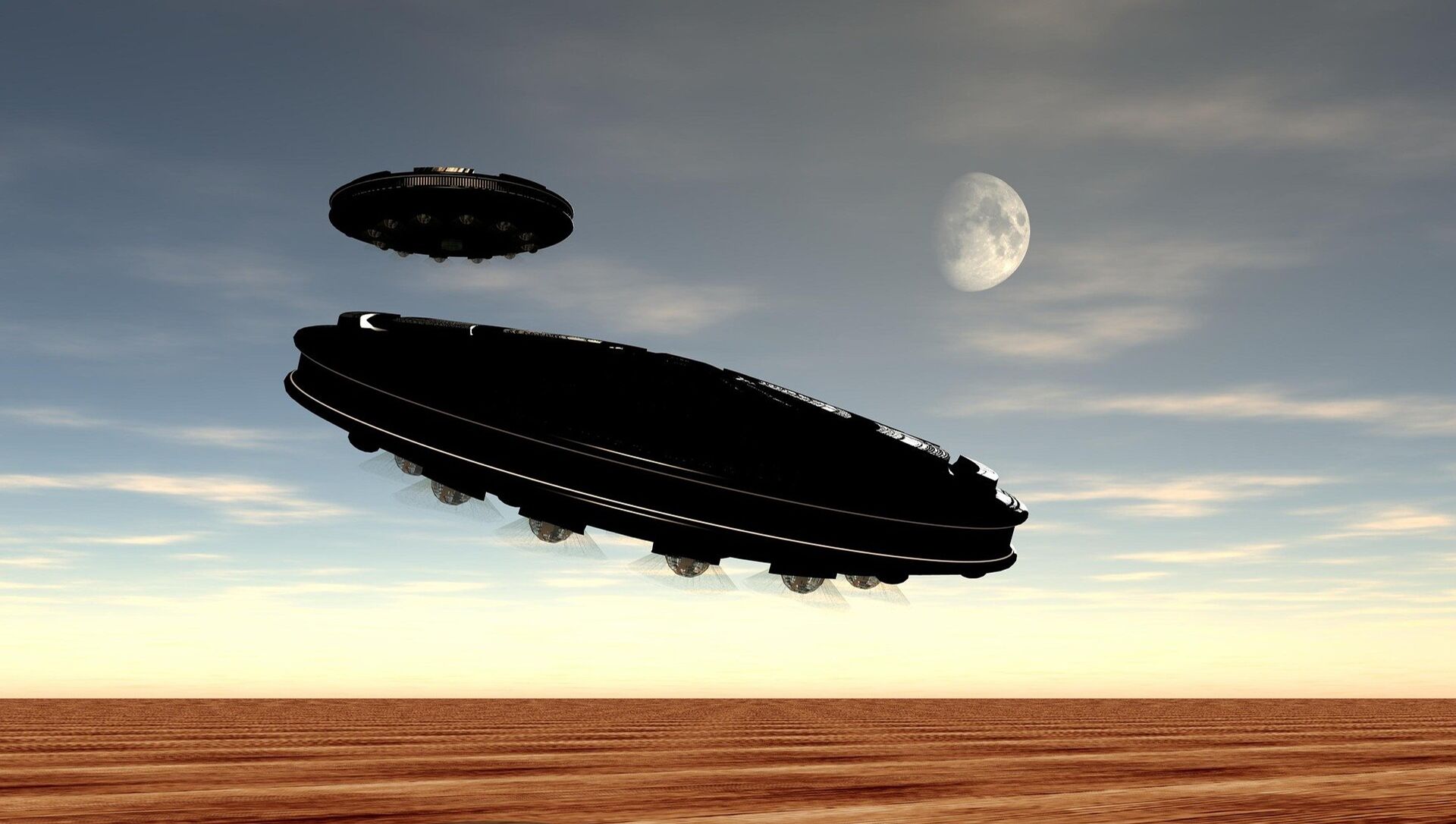 Andrei Dergalin
All materialsWrite to the author
Pointing at the alleged evidence of UFO sightings he presented, Waring claimed that it serves as proof of an "alien base" existing somewhere in Florida.

Having uploaded said evidence – Google Maps screenshots that, according to his claims, depict seven UFOs in total – on his YouTube channel and posting it on his blog, Waring explained that he has been "holding back" this information for 19 years.

"I discovered these seven UFOs many years ago, but decided to archive screenshots, locations and videos of them in case they were deleted. It was three years before the invention of Youtube. A few months later the UFOs disappeared from google map," he wrote. "Little did I realise then that in the future Google would place a time button on the map, allowing us to go back and find these objects again."

Waring also insisted that the images he presented serve as proof of an "alien base" in the region, which "runs from the ocean to under parts of Florida itself".

"I mean two of the UFOs are actually materialising through the ground and have shadows on the (sic) from the trees nearby," he added. "The UFOs are each 60 meters across and all the same shape, but a few are tilted. All have a myst (sic) fuzziness around them, due to the propulsion systems."