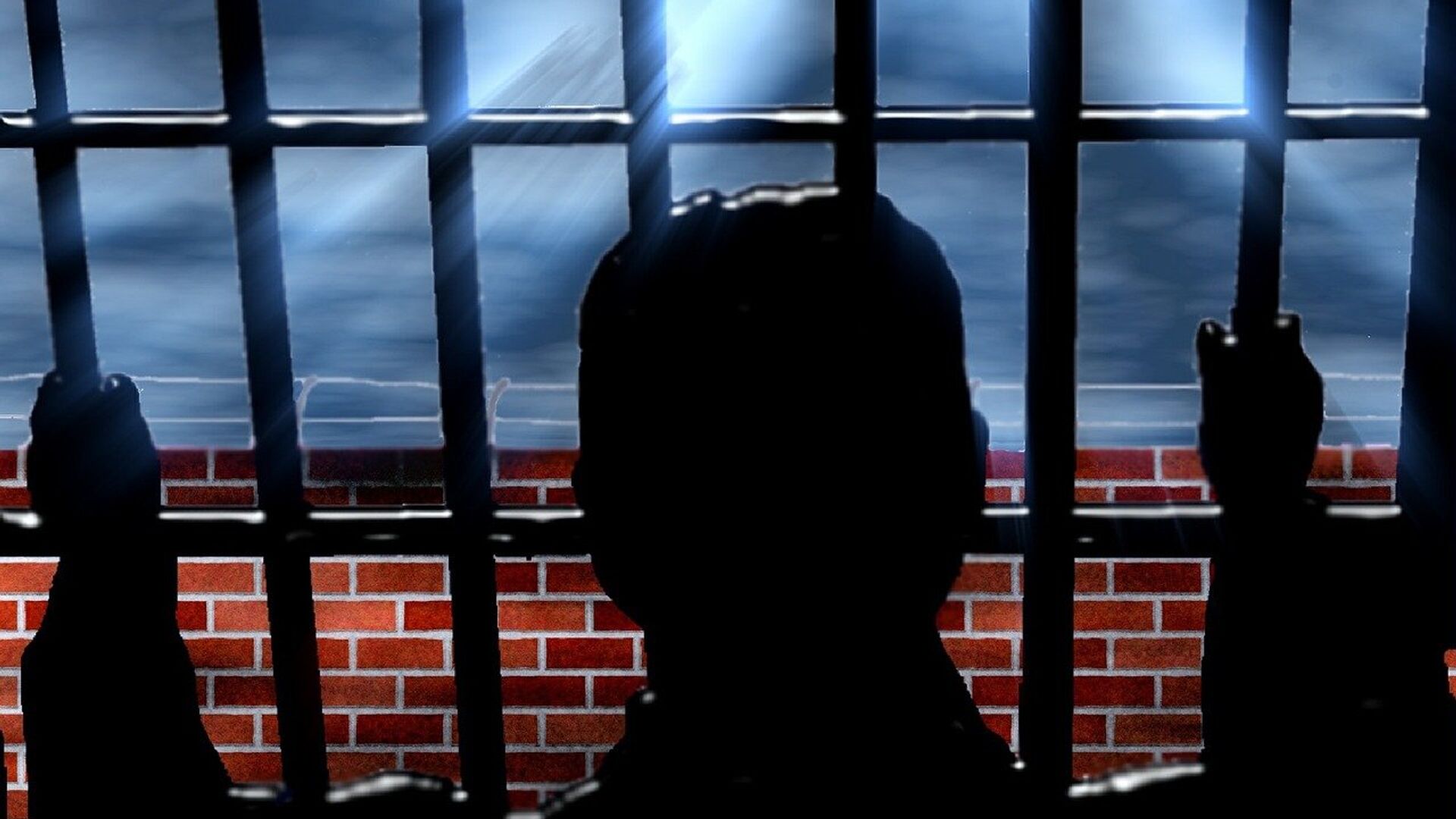 Alisha Rahaman Sarkar
All materials
The Indian government has been accused of cracking down on dissent by arresting academics, students, rights activists and poets under the UAPA (Unlawful Activities Prevention Act), a stringent anti-terror law. It has, however, denied the allegations.

In 1818, during the 'Battle of Bhima Koregaon', Dalit (people in the lowest strata of India's archaic caste-system) soldiers of the British army trounced the troops of the Brahmin ruler Peshwa Bajirao II. To commemorate the event, every year on 1 January, Dalits and followers of Bhim Rao Ambedkar, who campaigned against social discrimination against Dalits, gather in Bhima Koregaon, a village in Maharashtra, to pay their respect at a victory pillar.

But in 2018, during the 200th commemoration, the usually peaceful gathering turned violent, with clashes breaking out between the Marathas and the Dalits, leading to multiple injuries, at least one death, and numerous arrests.

In the aftermath of the clash, two police reports were filed. In one, two alleged anti-Dalit instigators, Milind Ekbote and Sambhaji Rao Bhide, were accused of violence and in the other a "leftist group" with militant links was accused. The Pune police under the BJP-led Maharashtra government quickly gravitated towards the second report and started arresting people. Most of them were not even present during the event, reports say. In 2020, India’s National Investigative Agency (NIA) which operates under the Home Ministry, took over the case.

The Supreme Court earlier this month moved to de-congest prisons and ordered the immediate release of inmates who were granted bail or parole last year. Regardless, the lower courts have been rejecting bail pleas on the health grounds of the under-trial prisoners accused in the Bhima Koregaon case.

Father Stan Swamy, an 84-year-old Jesuit priest and activist, was denied bail on medical grounds even though he suffers from Parkinson's disease. The Bombay High Court suggested shifting Swamy to a state-run health centre. The Court, in an unabashed show of apathy, had made him wait for a month before allowing him a straw and sipper in jail. Although his health has been steadily deteriorating, he argued he would rather "suffer and possibly die" than get treatment at a state-run hospital in Mumbai.

Father Joseph Xavier has known Swamy for over 20 years but he has never seen the 84-year-old Jesuit priest so tormented before.

"Stan is such a down-to-earth person that even when he is suffering, he won't complain about it. On 9 May he sounded positive over the phone, but on 14 May he could barely speak a few sentences. He said his health was deteriorating. I was extremely worried when he said this upfront. We are trying to persuade him to take the treatment," Xavier told Sputnik.

Swamy is not alone. Relatives of others who have been accused have expressed concern about conditions in Taloja and Byculla prisons, too. The families of the inmates recently wrote to Maharashtra state chief Uddhav Thackeray, urging to have them released and expressing fear that many of them are senior citizens with co-morbidities, thus making theem vulnerable to the coronavirus.

Delhi University professor and co-accused Hany Babu was shifted to a hospital with a severe eye infection after his wife Jenny Rowena, a fellow professor,filed a petition in the Court seeking interim bail and medical aid for him. The bail was rejected, but Babu was allowed hospital treatment on the condition that he paid with his own money. Babu had earlier tested positive for coronavirus in prison.

"This is torture," an exasperated Rowena said.

"Babu tested positive for COVID-19 in jail. Later he developed an acute eye infection that spread to his face. He was admitted to Breach Candy Hospital after we moved Court. They should have given him proper care since the beginning. He has lost so much weight that he is unrecognisable now. They are playing with the lives of undertrials," she said.

There have been several complaints about the lack of facility and health care options in the Taloja jail, where most of the accused are made to live in barracks.

In most under-trial cases, bail is considered the norm and jail a rarity. However under the UAPA (Unlawful Activities Prevention Act) anti-terrorism law, if there are "reasonable grounds for believing that the accusation against such person is prima facie true" then bail can be denied. The federal government has been often accused of weaponising the UAPA to crack down on growing dissent.

Indian Poet Accused of Inciting Bhima-Koregaon Violence Granted 6-Month Bail
In February 2021, the Court granted interim bail for six months on medical grounds to ailing poet and activist Varavara Rao, who was almost on his deathbed.

Activist Gautam Navlakha was arrested in April 2020. The Supreme Court denied him bail due to the COVID surge.

"Petitions are being filed and being rejected regularly. They are making the process a punishment for the undertrials. Families are battling everyday. The Court is not starting the trial process. What is the point of keeping them in jail without trial?" said Sabha Husain, activist and partner of Navlakha.

Professor Shoma Sen, another co-accused in the case, has moved the Court, citing a US-based digital forensics firm that claimed a cyber attacker had used malware to infiltrate a laptop belonging to activist Rona Wilson prior to his arrest and inserted at least 10 incriminating letters onto his computer. Wilson had himself approached the Court this year for a stay on proceedings against him and the others, citing the report.

Lawyers have pointed out discrepancies in the raid conducted at the houses and offices of the accused. In multiple cases, a “hash value” of the seized devices was not provided to the accused. According to the Information Technology Act, the hash value is to be used for the “authentication of electronic records”, which prevents tampering with data after the seizure.

Speaking to Sputnik, Shoma Sen's daughter Koel said, "She has been in prison for almost three years without a trial. My mother is 62 and has been denied bail three times. You can't just keep someone in prison for dissenting. They are made to live in barracks like sardines. It is not a safe space, there is no physical distance between inmates. The Courts should consider that they are not hardened criminals who must be kept behind bars."

Similarly, Sagar Abraham, son of Veron Gonsalves, said that their family is living on the edge. "He is getting old. Instead of acting with sensitivity, the government is using ruthless measures. The lawyers are trying but we don't have enough manpower to collectively approach for a bail. It is an individual battle that we all are fighting," he added. The Court had once asked Gonsalves to explain why he kept “objectionable material”  such as the copy of Leo Tolstoy’s War and Peace and some CDs at his home.

The United Nations Human Rights Office has urged the Indian government to release the activists arrested in the cases “at the very least on bail”, but this plea also fell to deaf ears.