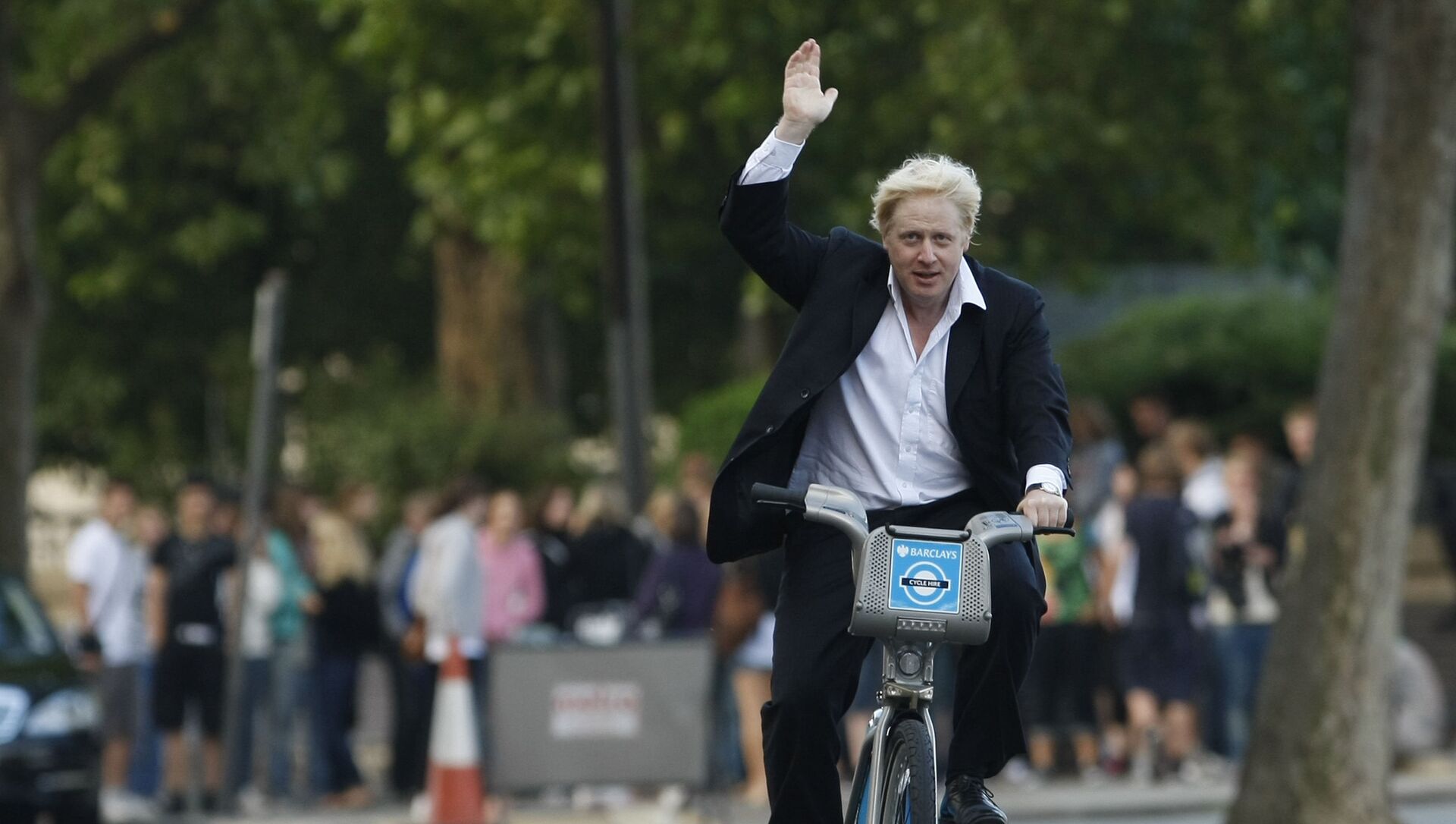 Aleksandra Serebriakova
Moscow-based Sputnik correspondent specializing in foreign affairs.
All materialsWrite to the author
The British Prime Minister exchanged vows at Westminster Cathedral with his long-time partner Carrie Symonds on Saturday. The ceremony was secretly planned and according to British media even Johnson’s senior aides were not briefed about the nuptials beforehand.

Carrie Symonds, formerly the Tory head of communications and mother of Boris Johnson's one year-old son, was seen arriving at Westminster Cathedral’s main door at just around 2pm on Saturday afternoon to marry Britain’s prime minister in a secret but highly-anticipated ceremony.

The bride donned a white folky dress and was later photographed with a flower wreath, looking all smiley and charming. This is the first marriage for Symonds. However, this is the third walk down the aisle for the UK PM, who is not a stranger to love scandals linked to his name.

First pics of the happy couple after the wedding in Downing St garden yesterday.

​But apart from official marriages, Johnson’s string of affairs, including extramarital ones, is something forever engraved in history: 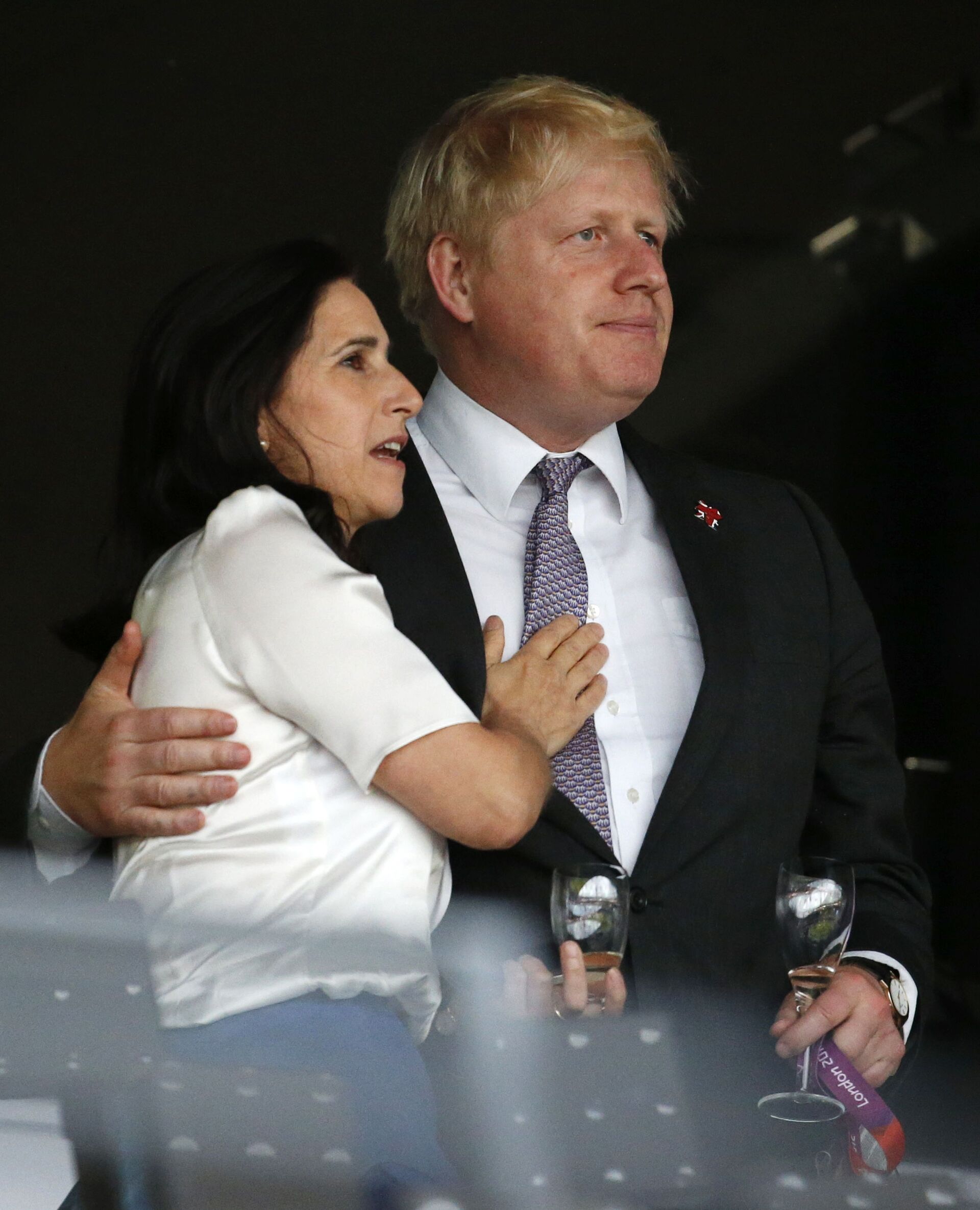 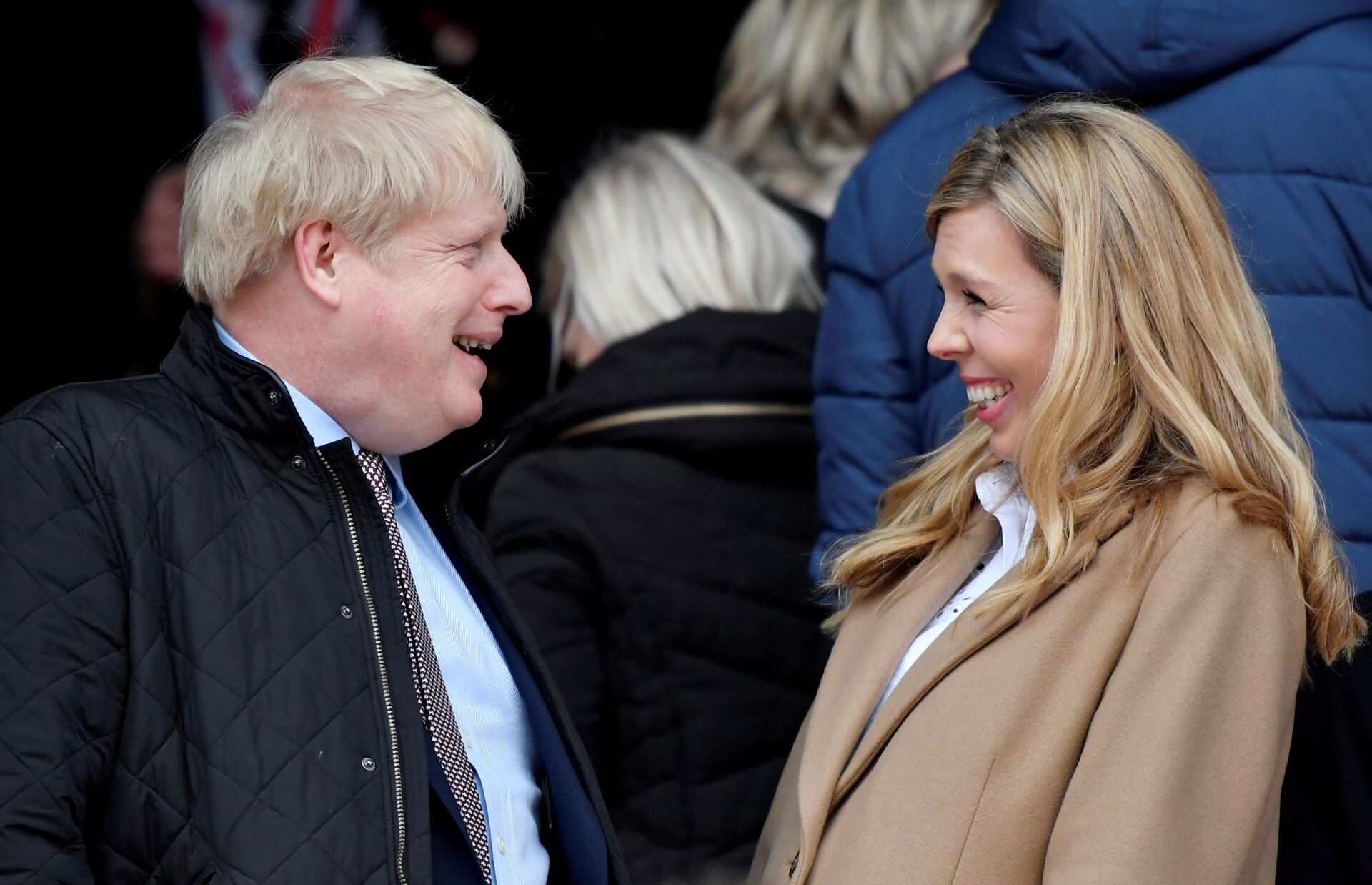