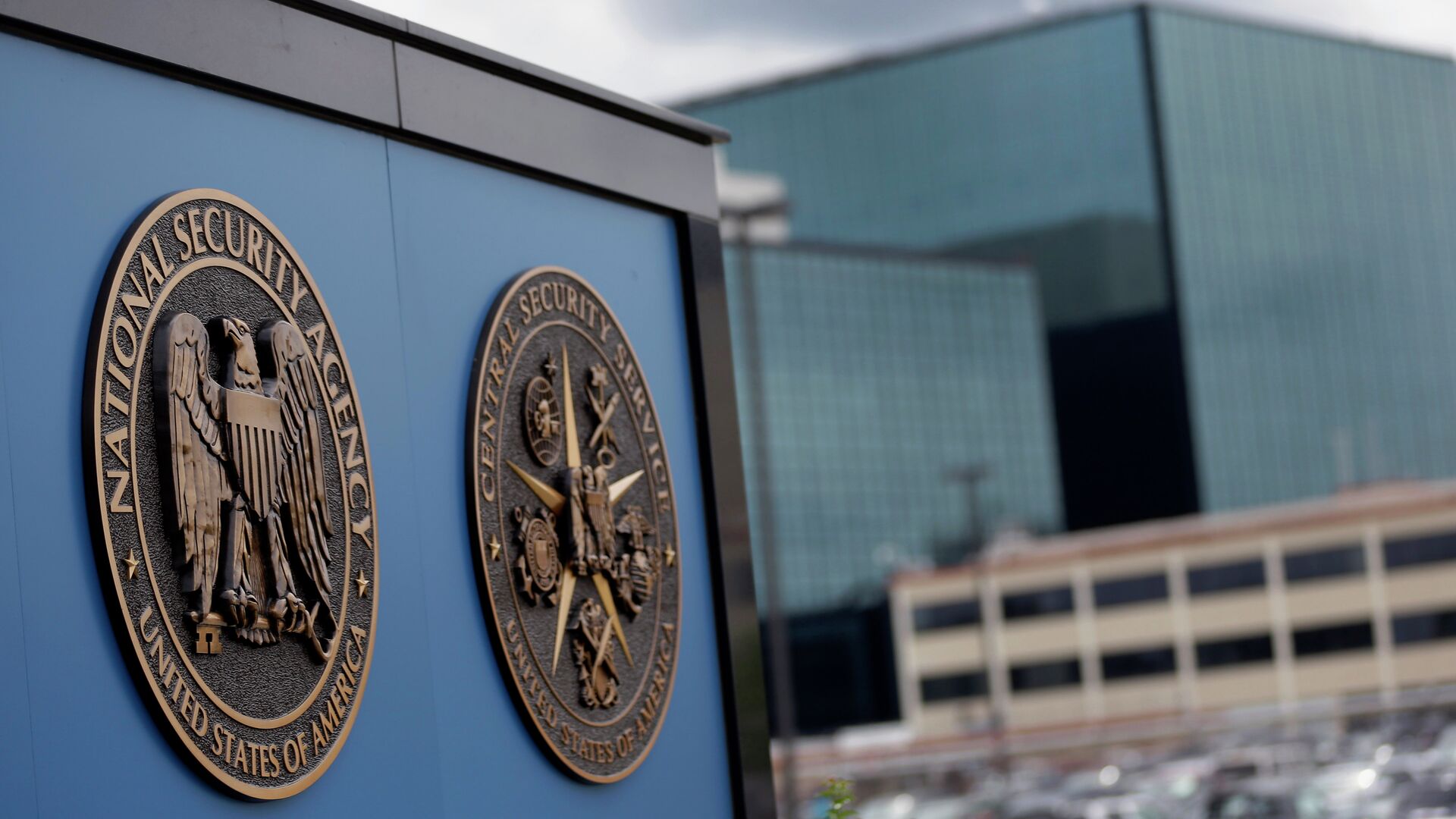 © AP Photo / Patrick Semansky
Subscribe
International
India
Africa
Kirill Kurevlev
Managing Editor
All materialsWrite to the author
The NSA scandal began back in 2013 when the German media published the revelations of former CIA agent Edward Snowden. Since then, the story has grown bigger, it turned out that US intelligence had been tracking thousands of targets in Europe for many years, including German citizens and even Chancellor Angela Merkel's phone talks.

According to the report, even though the wiretapping scandal broke out in 2013, journalists have only recently acquired access to reports revealing the Danish Defense Intelligence Service's (Forsvarets Efterretningstjeneste, FE) support for the NSA. Germany's close partner and neighbor reportedly aided and abetted US eavesdropping efforts against the chancellor and president.

Also among those who were targeted by the wiretapping measures was Peer Steinbruck, the German center-left socialist party's (SPD) candidate for chancellor at the time.

Speaking to the German members of the research team, Steinbruck reportedly said, while acknowledging that functioning intelligence agencies are vital for Western states, that the fact that the Danish authorities have been spying on their allies proved "that they are rather doing things on their own."

Moreover, Merkel and Steinmeier both reportedly denied having "any knowledge" of the espionage operations being conducted by top Danish officials.

According to European media reports, a station located near Copenhagen was provided by the Danish secret service for US wiretapping. By 2015, the Danish government had learned of their country's secret service's role in the NSA scandal, according to reports.

Following the revelations by former NSA employee and whistleblower Edward Snowden, they began collecting information on the FE's collaboration with the NSA between 2012 and 2014 in the confidential Dunhammer report, the German NDR channel reported.

The evidence they acquired showed that the FE had assisted the NSA in spying on top politicians in Sweden, Norway, the Netherlands, and France, as well as Germany.

According to the media, Danish intelligence also assisted the US espionage agency in gathering information on the Danish foreign and finance ministries, as well as a Danish weapons manufacturer. More to that, the FE also collaborated with the NSA on spying operations against the US government itself.

Eventually, the Danish government forced the whole leadership of the FE to resign in 2020 after uncovering the extent of intelligence cooperation between the two countries.

Edward Snowden became world-famous in June 2013 for whistleblowing on the NSA's illegal wiretapping practices, which targeted not only foreign citizens and political figures, but millions of Americans as well. 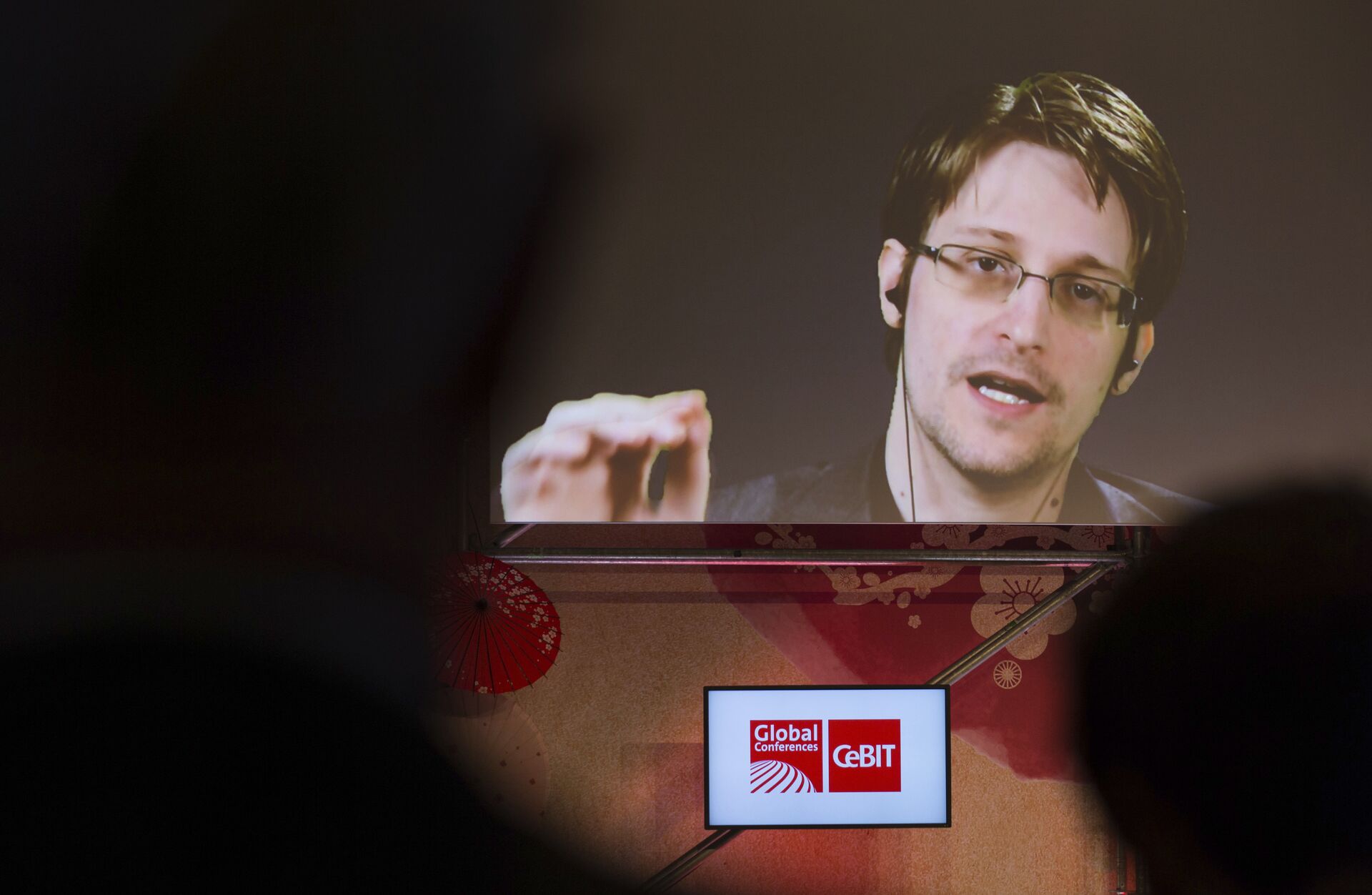 The intelligence agency targeted many politicians from countries that are considered to be partners of the US, resulting in severely damage to Washington's international image.

The American authorities initially denied such practices, but under pressure from the media and the public admitted that such surveillance was carried out and was authorized by government bodies. As a result, in September 2020, a US federal court ruled that the mass surveillance program was illegal.

Following his huge revelations, Snowden fled the US for Hong Kong and then Russia, where he was stuck at a Moscow airport for more than a month while the US attempted to extradite him to face criminal prosecution on spying charges.

In summer 2014, Snowden was given refuge in Russia and acquired a three-year residence permit, which was later extended and replaced with a permanent one. Last November, Snowden's Russian lawyer indicated that the 37-year-old, who became a parent in December, wished to become a Russian citizen.