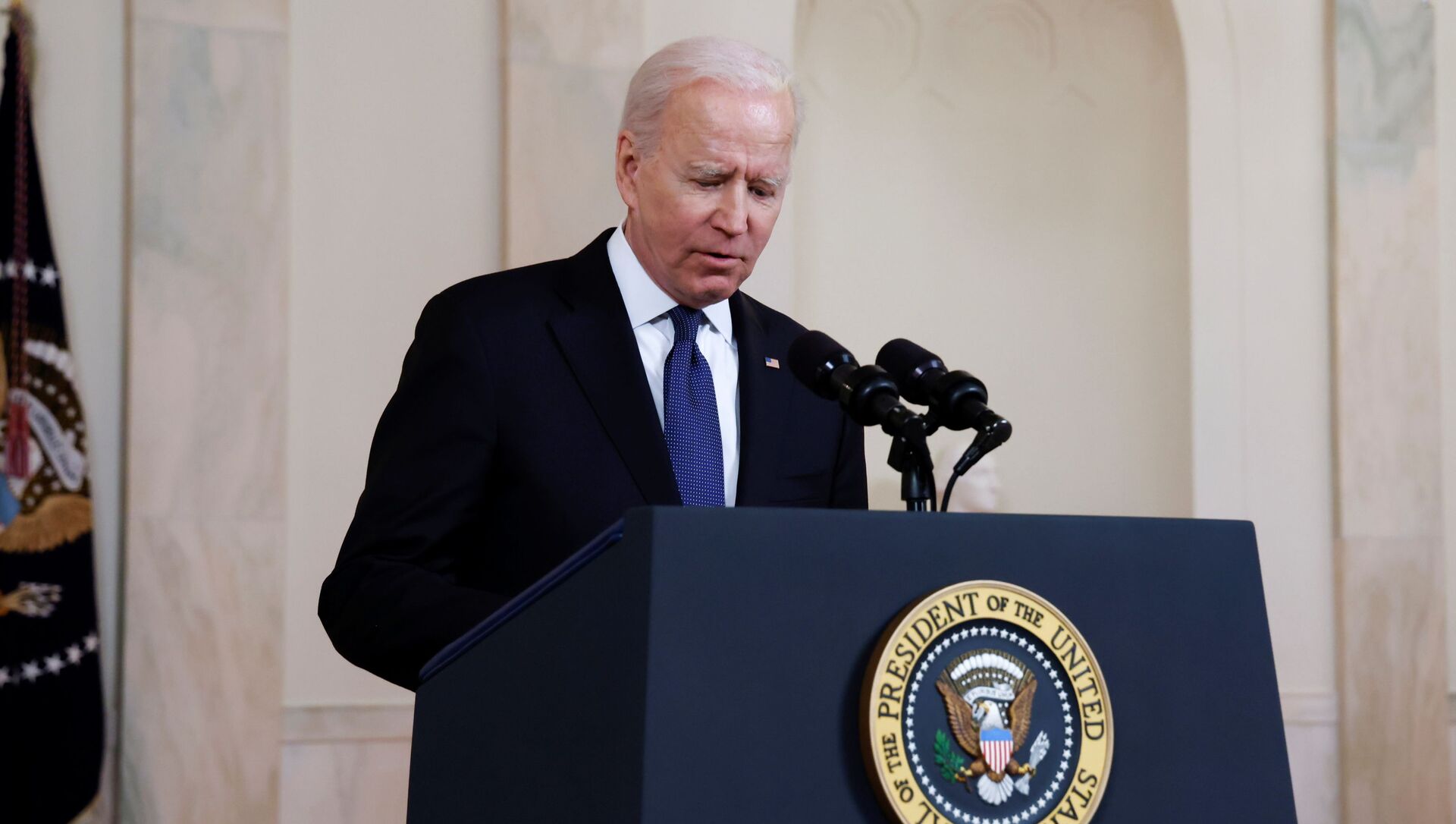 Arty Katkov
All materialsWrite to the author
Republican Texas Governor Greg Abbott has already stated that he would sign the measure, while Democrats have vowed to challenge it in court.

US President Joe Biden has criticised the Texas GOP’s priority voting bill, called Senate Bill 7, as a “part of an assault on democracy”.

“Today, Texas legislators put forth a bill that joins Georgia and Florida in advancing a state law that attacks the sacred right to vote. It’s part of an assault on democracy that we’ve seen far too often this year –and often disproportionately targeting Black and brown Americans. It’s wrong and un-American. In the 21st century, we should be making it easier, not harder, for every eligible voter to vote,” Biden said in a statement released by the White House on Saturday.

Texas Senator Bryan Hughes and Representative Briscoe Cain, who put the bill together, called it earlier “one of the most comprehensive and sensible election reform bills” in state history.

“Even as the national media minimises the importance of election integrity, the Texas legislature has not bent to headlines or corporate virtue signalling,” they said in a joint statement.

“Overall, this bill is designed to address areas throughout the process where bad actors can take advantage, so Texans can feel confident that their elections are fair, honest and open,” Hughes commented while presenting the bill earlier this year.

The SB7 comes a month after a similar Republican bill was passed through the Florida state House and Senate nearly along partisan lines, and two months after similar legislation in Georgia. The bills faced fierce criticism and resistance from the Democrats, with President Biden saying at the time in a similar fashion that the Georgia bill was "sick" and "un-American".