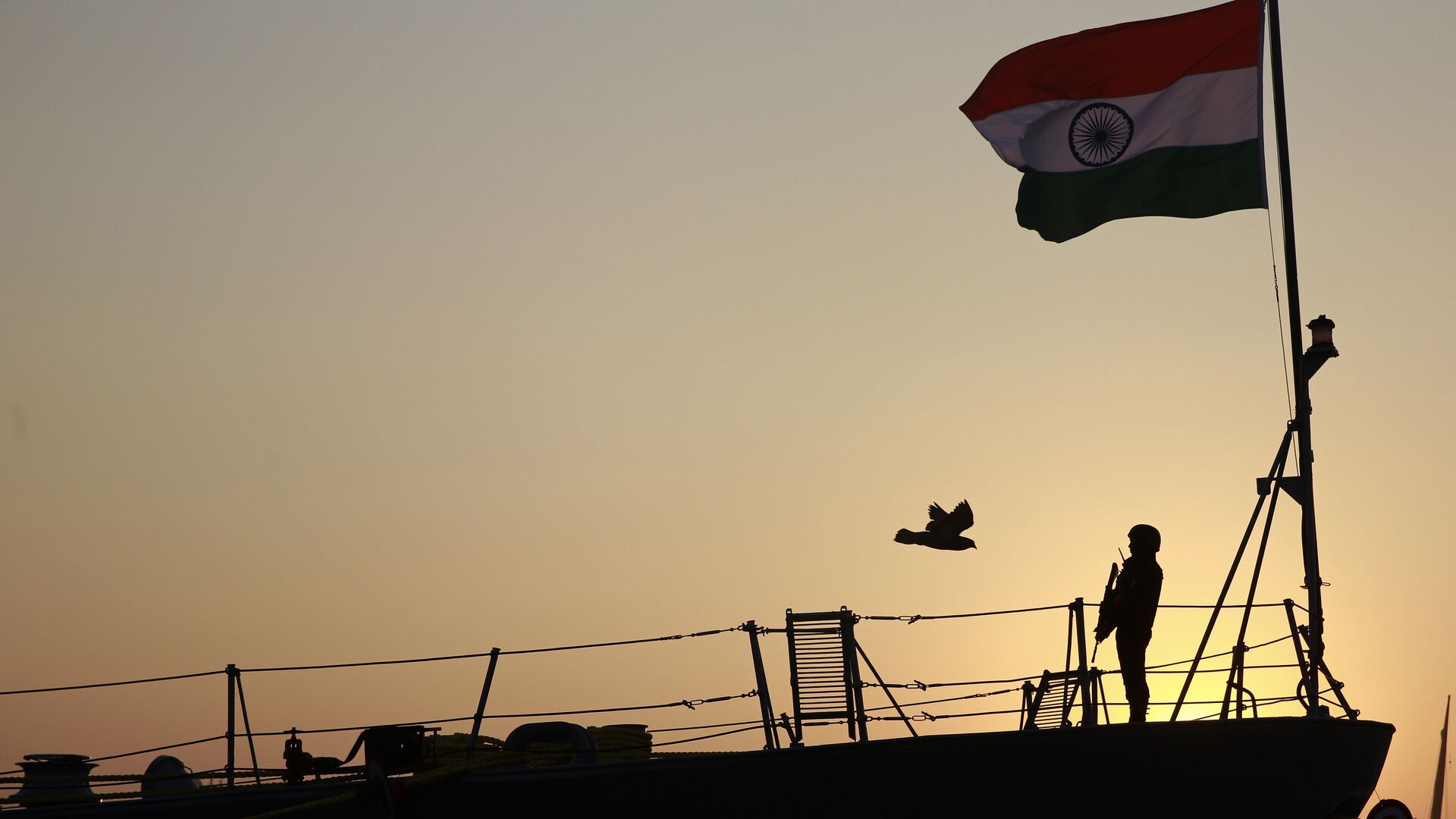 Alisha Rahaman Sarkar
All materials
Over the past year, India's relations with one of its immediate neighbours, China, has dramatically deteriorated due to a border standoff along the Line of Actual Control. Last June, the row escalated into a violent and deadly clash between the troops of the two countries.

Speaking at the National Defence Academy after reviewing the Passing Out Parade, he said, "The nature of war is changing and it is important to engage in all adversaries in all domains such as land, sea, air, space, and cyber. It is for the same reason that the jointness amongst the three services is far more important than in the past".

The armed forces are witnessing landmark defence reforms with the establishment of the Department of Military Affairs, the institution of Chief of Defence Staff, and soon to be formed of theatre commands, he added.

India faces a double "threat" from Pakistan and China not only along its land borders but in the maritime domain as well. To counter purported threat, India is expanding its military base in Mauritius to establish a foothold in the Indian Ocean region. Last year, Delhi expressed concerns over Beijing's actions in the disputed territory of the South China Sea.

At an East Asia Summit, Indian External Affairs Minister S Jaishankar said, without explictly naming China, that "incidents in the South China Sea erode trust ongoing negotiations on the proposed code of conduct should not be prejudicial to legitimate interests of third parties and should be fully consistent with the UN Convention on the Law of the Sea (UNCLOS)".

China has been prodding members of the Association of Southeast Asian Nations to quickly conclude negotiations for the South China Sea code of conduct. The code of conduct is aimed at regulating activities in the disputed waters, where China is being pushed back by Vietnam and the Philippines.

India has a fleet of 140 warships and over 200 aircraft, whereas China, according to a Pentagon report, has "the largest navy in the world, with an overall battle force of approximately 350 ships and submarines including over 130 major surface combatants".

Last year, a major clash broke out between Indian and Chinese troops in eastern Ladakh's Galwan Valley which then led to the worst-ever tensions between both sides since the 1962 war. The skirmish resulted in deaths and injuries on both sides. Since then, limited progress has been achieved in disengagement in the area of the Pangong Tso lake.

The sides have conducted 11 rounds of military talks, with an aim to ensure disengagement and de-escalation at the friction points.

Indian Army Chief MM Naravane asserted that the army is currently holding onto all important areas in the high-altitude region and it has adequate personnel in the form of "reserves" to respond to any contingencies.

"We are very clear that no de-escalation can take place before disengagement at all friction points. India and China have signed a number of border agreements which have been unilaterally breached by the People's Liberation Army(PLA)", he said.