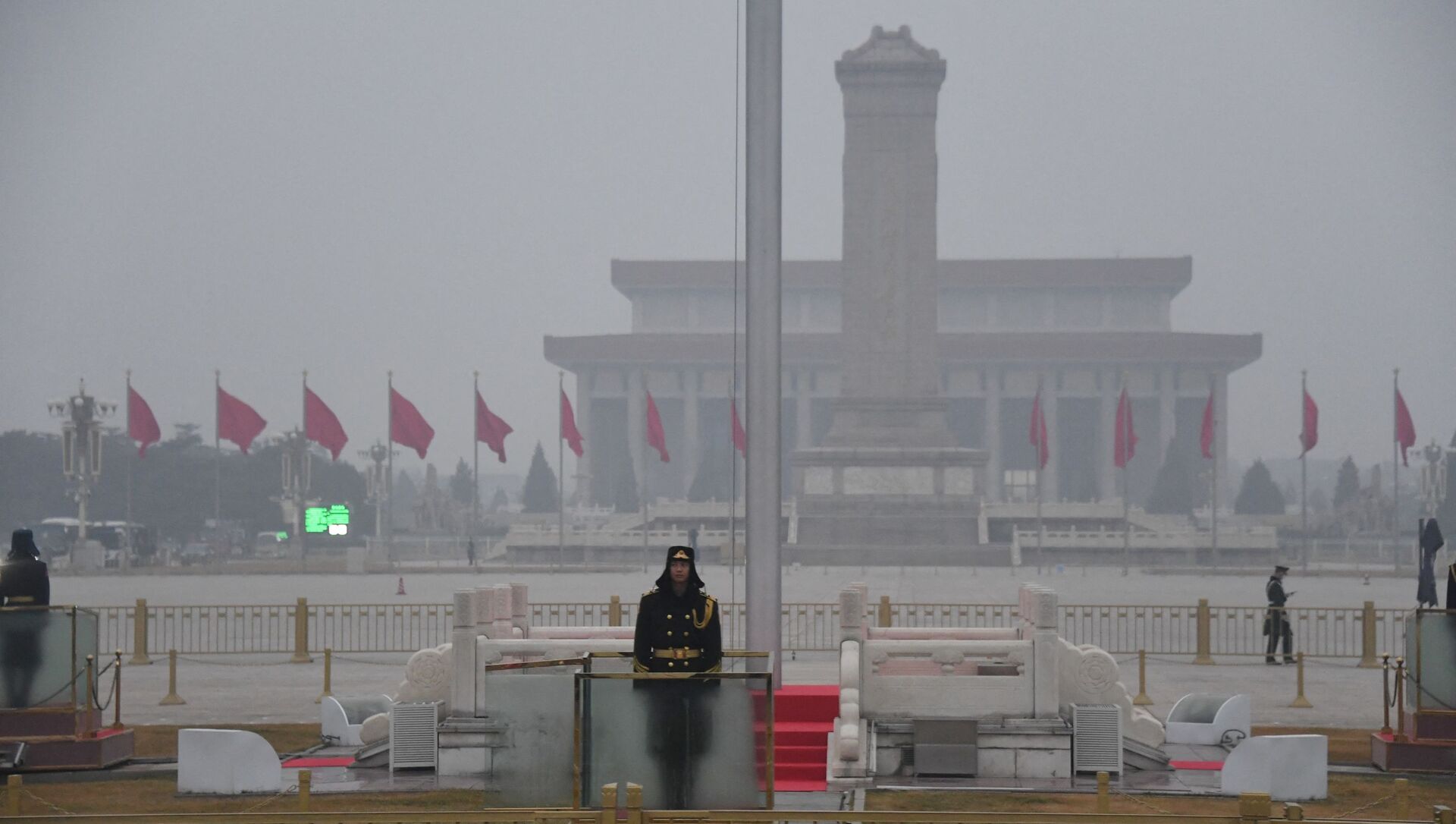 Morgan Artyukhina
All materialsWrite to the author
After the European Parliament halted ratification of the EU-China Comprehensive Agreement on Investment (CAI) last week, the foreign ministers of four European nations have accepted an invitation from Beijing in an attempt to salvage bilateral trade relations with the economic giant.

Zhao described the four nations as “China's important cooperation partners in Europe,” noting that during the visit they will discuss “bilateral relations, regional cooperation, China-Europe relations and other issues of common concern.”

“China hopes to enhance political mutual trust and deepen pragmatic cooperation with the above four countries through this visit, and jointly promote post-pandemic economic recovery, so as to inject new impetus to China's relations with the four countries, and achieve comprehensive and balanced development of China-Europe relations,” he added.

The EP froze ratification of CAI, initially agreed to by negotiators in December after seven years of talks, after Beijing sanctioned 10 EU politicians as well as think tanks and diplomatic entities in March. Those sanctions were, in turn, in response to sanctions imposed against China by the US, EU, UK, and Canada over alleged human rights abuses in Xinjiang.

The deal was intended to put EU companies on an equal footing with their Chinese counterparts and solidify China’s status as a trading partner for the bloc.

EU lawmakers have said China must lift the sanctions if it wants the CAI to be ratified, but so far Beijing has not backed down on what it considers to be an internal matter, according to the South China Morning Post.

Under US President Joe Biden and his predecessor, Donald Trump, the US has mounted both extensive diplomatic and economic pressure against Beijing over a variety of internal politics issues in China, including its handling of violent separatist groups in Hong Kong; the ongoing stalemate with Taiwan, which China considers a breakaway province; and the persistent threat of Muslim extremist groups in Xinjiang Autonomous Region who have carried out deadly terrorist attacks in the past.

Beijing has denied accusations it is engaged in ethnic cleansing or genocide against the Muslim Uyghur population in Xinjiang, noting that its rehabilitation and training programs for former extremists are voluntary and in line with the United Nations’ Plan of Action to Prevent Violent Extremism guidelines.