Syria Says EU 'Spineless,' 'Out of Touch With Reality' Over Sanctions Extension 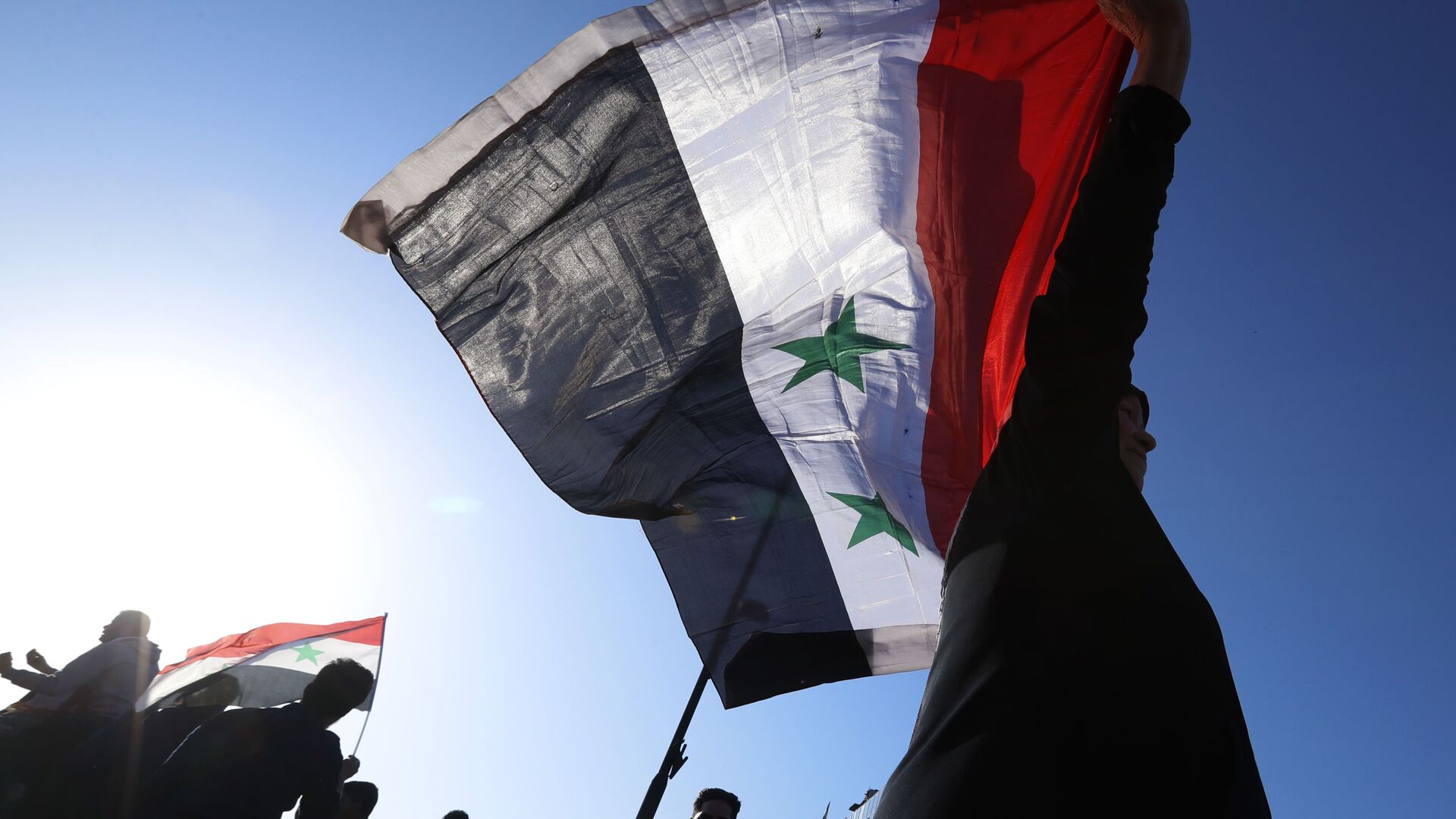 CAIRO (Sputnik) - The Syrian Foreign Ministry called the European Union "spineless" and "out of touch with reality", as well as an accomplice in the war against Syrians, over the bloc's decision to extend sanctions against the country.

"Once again, the EU has proved how absolutely out of touch with reality it is, as well as proved its participation in the war against Syria, responsibility for the blood of the Syrian people and the destruction of their achievements", the country's foreign ministry said in a press release obtained by Sputnik.

Damascus noted that the extension of "inhuman" unilateral sanctions has revealed that the EU is proud of "fake" values as such sanctions violate human rights and international humanitarian law.

According to the ministry, sanctions have become part of "a war" against Syria. However, Damascus stressed that Syrians were able to overcome terrorism and its sponsors, and demonstrated their readiness to prevent any further attempts to influence the county's independence by actively participating in the recent presidential election.

"The European Union, encountering failure after failure due to its erroneous approach and blind adherence to the US-dictated policy, has lost its authority and influence over the events in the region and in the world, and has become a spineless organisation — colourless, tasteless, odourless", the ministry said.

Bashar al-Assad: Western Sanctions Create 'Big Obstacles' for Return of Refugees to Syria
On Thursday, the EU Council extended the sanctions on Syria for yet another year, until 1 June 2022. This marks 11 years since the country became subject to western sanctions. The list includes 283 individuals and 70 organisations.

Syria held its second presidential election since the onset of the ongoing civil war on Wednesday, with incumbent Bashar Assad running against two challengers, former minister of state for parliamentary affairs, Abdullah Salloum Abdullah, and the head of the opposition National Democratic Front, Mahmoud Ahmad Marei.

Assad, who has been in charge of Syria since 2000, secured 95.1 percent of the vote, while Marei and Abdullah got 3.3 and 1.5 percent, respectively.

The EU refused to recognise the results, saying it did not consider the presidential election in Syria "either free or fair."