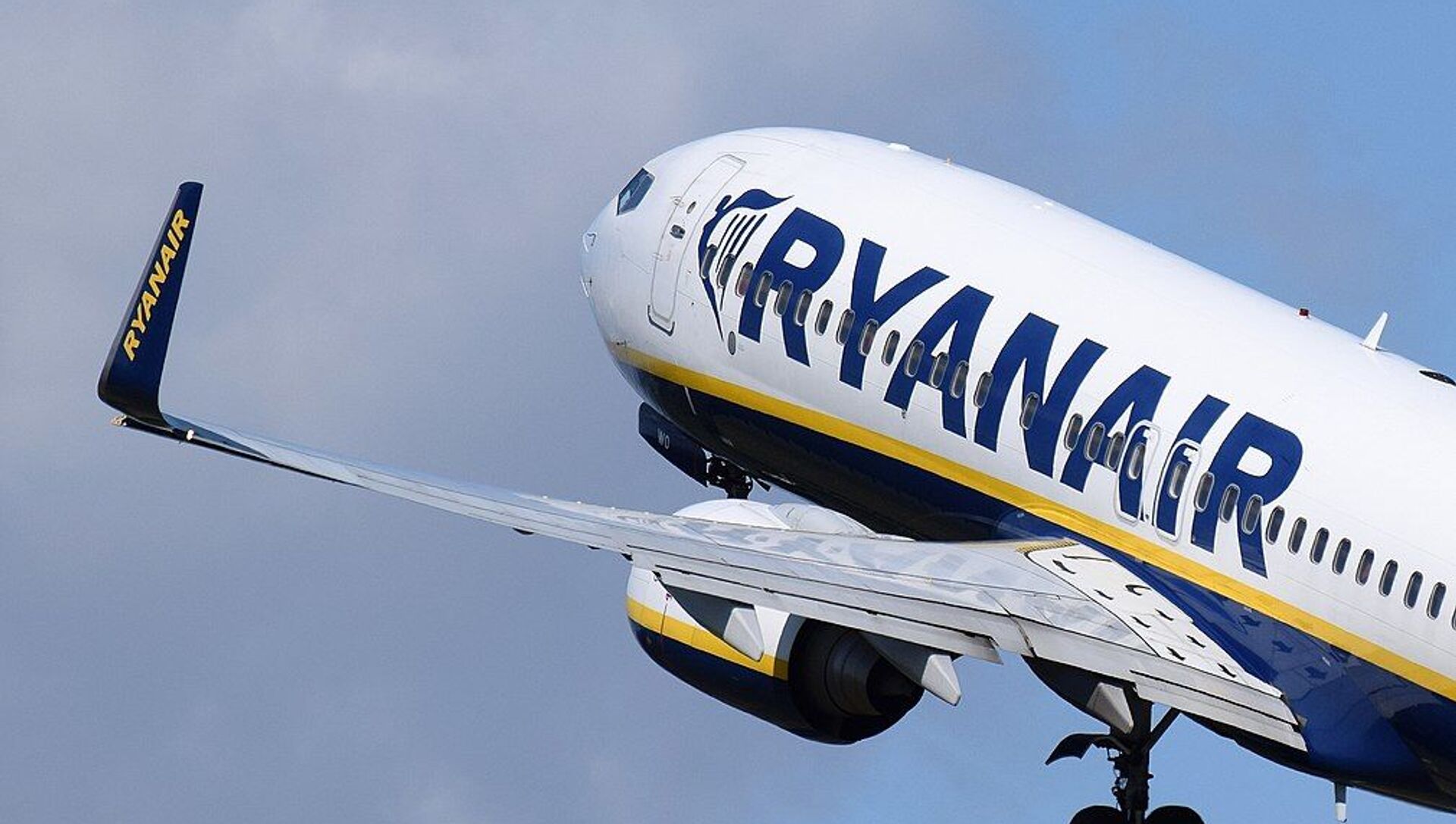 "President Lukashenko has informed his Russian counterpart in detail about what happened to the Ryanair plane", Peskov told reporters.

The EU has recommended that its carriers avoid flying over Belarus following an incident last week when a Ryanair flight traveling from Greece to Lithuania had to make an emergency landing in Minsk over a bomb threat, which turned out to have been fake.

In this regard, the Kremlin spokesman stressed that the incident required a thorough investigation rather than emotionally-charged conclusions and actions. Peskov noted that Belarus was ready to provide additional information on the incident if necessary.

"As for the president's remark that this is an outburst of emotions, yes, indeed, from our point of view, the situation requires a thoughtful and constructive investigation, without hasty conclusions. And the cascade of hasty emotions, which was made by European capitals, rather suggests that the approach is not based on an attempt to really clarify the circumstances", Peskov said.

When asked if Moscow could clarify whether or not the Hamas movement was behind the letter with a threat to the Ryanair plane, the Kremlin spokesman did not provide details on the matter.

"I can't answer that question. We are talking about a terrorist attack threat, the threat of an explosion. This is an issue pertaining to the special services", he said.

Speaking about Russian citizen Sofia Sapega, who was detained in Belarus, Peskov said that President Putin instructed the Russian Foreign Ministry to closely monitor the situation and provide the woman with all necessary assistance.

Sapega was detained alongside Belarusian journalist Roman Protasevich, whose Telegram channel Nexta is considered extremist by the Belarusian authorities. She is held at the detention centre of the Belarusian State Security Committee.

According to the information provided by the Russian Foreign Ministry, Sapega is suspected of committing crimes under several articles of the Criminal Code of Belarus in August-September 2020, associated with activities linked to Telegram channels, designated as extremist in Belarus.

Minsk has increased her detention term by two months, and the Russian citizen is expected to be charged within 10 days.