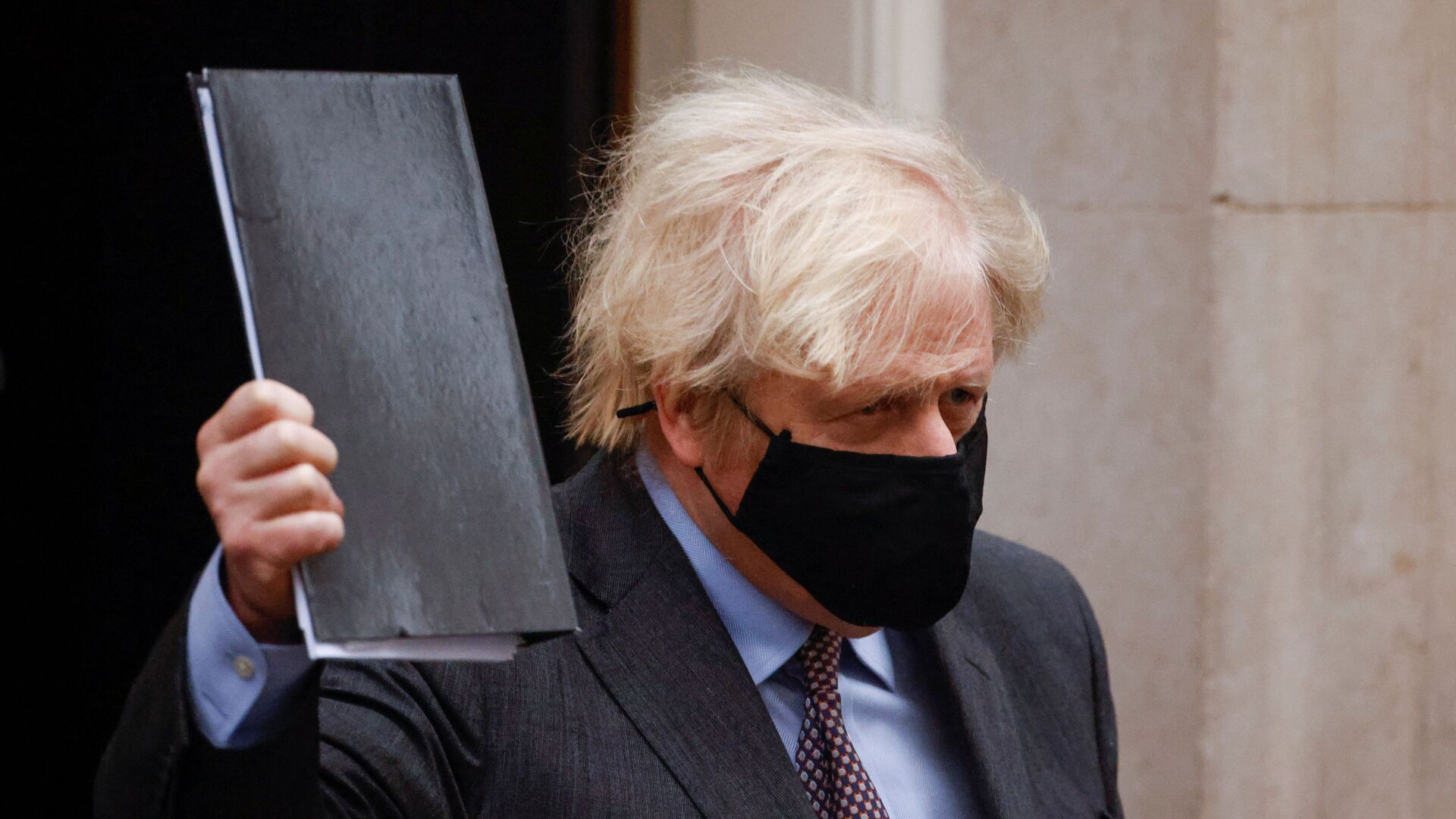 Tim Korso
All materials
However, the probe into the matter slapped the head of the government for acting in an "unwise" manner and not looking closer at the funds that were to be spent on the redecorations.

UK Prime Minister Boris Johnson did not unlawfully engage in a conflict of interests when he used a donor's funds for refurbishing his apartment at No 11 Downing Street, independent adviser on ministers' interests Christopher Geidt ruled in a report on the matter.

At the same time, Geidt stressed that Johnson "unwisely" allowed the refurbishment to continue without closely studying the sources of financing. He noted, however, that there was no conflict of interest in this case, since the prime minister was genuinely unaware that funds obtained from a Conservative Party donor had been used to cover the costs. The adviser also underscored that upon finding that out, Johnson settled the invoice for the repairs himself.

"Having advised that the interests declared by the prime minister present no actual or perceived conflict, I consider them to be consistent with the provisions of the Ministerial Code", Geidt ruled.

The prime minister still faces scrutiny over the refurbishment by the Electoral Commission, which was launched separately of Geidt's probe. It is looking into an allegation that the Tories broke electoral funding laws in this affair.

The renovations at No 11 Downing Street, quickly dubbed "Wallpapergate" over the PM's choice of striking colours for his walls, have devolved into a scandal for the Conservative Cabinet. Media reports suggested that hundreds of thousands of pounds had been illicitly spent on the renovations, but the prime minister denied the accusations from the start.