Traffic in Bosphorus in Istanbul Reportedly Stopped Due to Tanker Accident 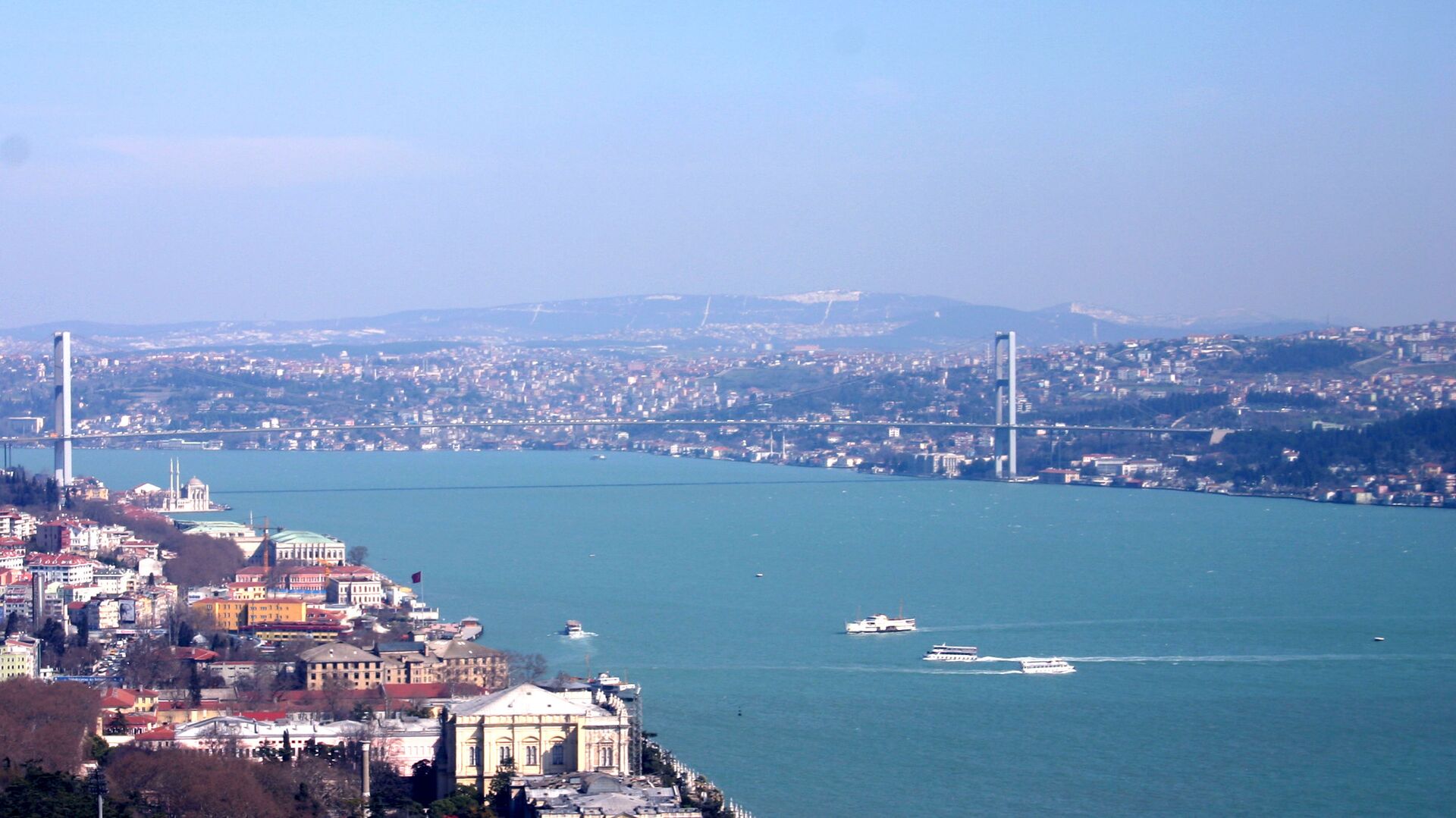 Henry Batyaev
All materialsWrite to the author
According to the broadcaster NTV, traffic in the strait has been blocked in both directions following a tanker veering off course.

A 249-metre-long RAVA oil tanker has caused gridlock in the Bosphorus Strait in Turkey, after losing control and drifting towards the coast in the vicinity of the Yenikoy district of Istanbul, the Turkish broadcaster NTV reported on Friday.

According to the report, the vessel suffered a steering gear failure and had to be urgently stopped with the help of eight Coast Guard tugboats and five rescue boats a mere 300 metres away from the coast.