Russia: US Lost Chance to Contribute to European Security by Not Rejoining Open Skies Treaty 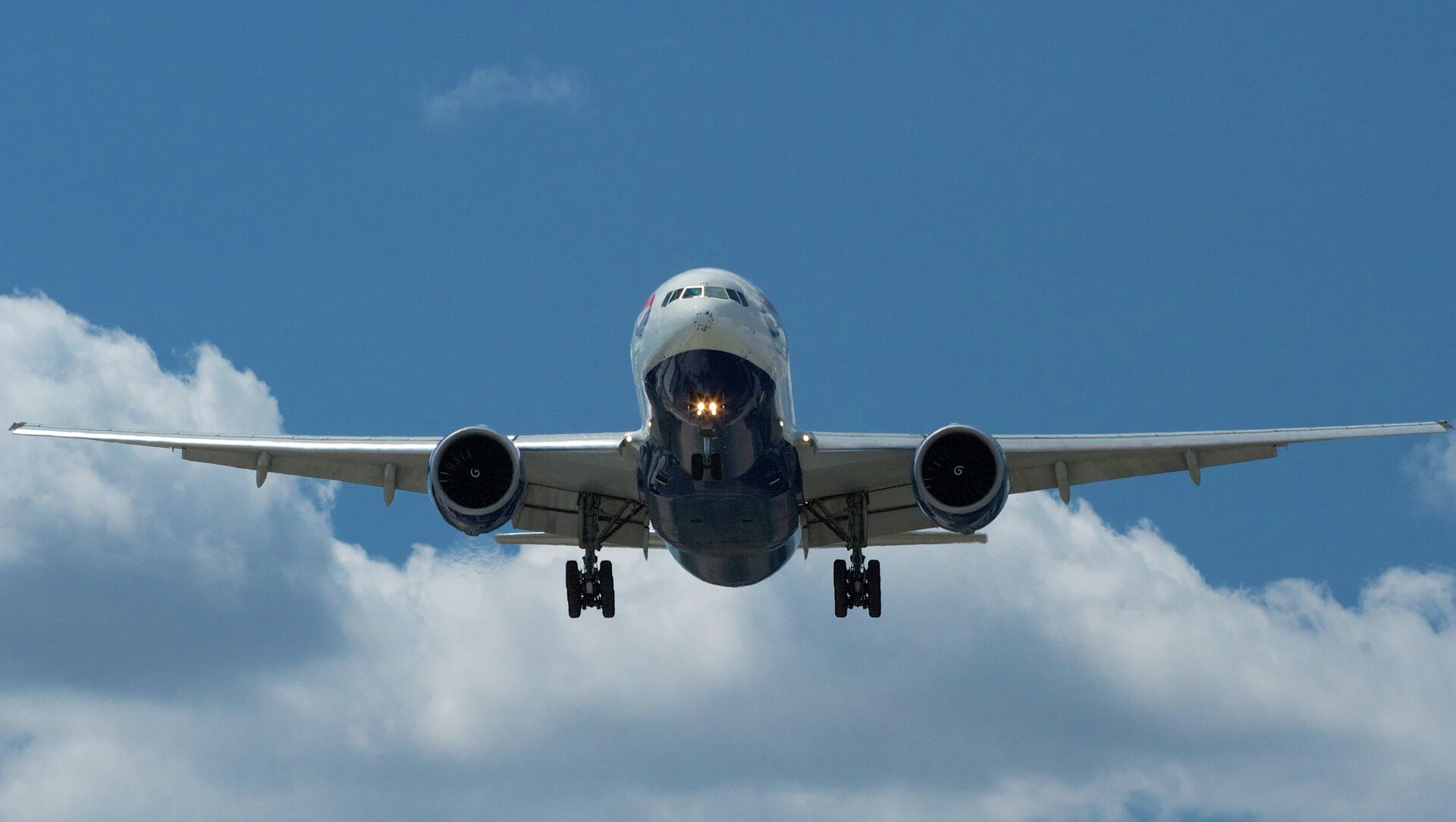 Evgeny Mikhaylov
All materialsWrite to the author
The Biden administration notified Moscow earlier this week that the US won’t return to the 1992 accord.

Russian Deputy Foreign Minister Sergei Ryabkov expressed his country’s disappointment at Washington's decision to not rejoin the Open Skies Treaty, adding that the US failed to contribute to European security by rejecting the accord.

He also slammed American claims that Russia had somehow violated the treaty, calling them baseless, while further noting that the US made a political mistake by leaving the agreement.

"The decision was predictable. This certainly does not make us happy, we are disappointed, as the United States missed another chance to make a positive contribution to the security in Europe on a reasonable basis. Instead of that, they continue to slur, they keep bringing groundless accusations against us, to which we have reacted many times", Ryabkov said. 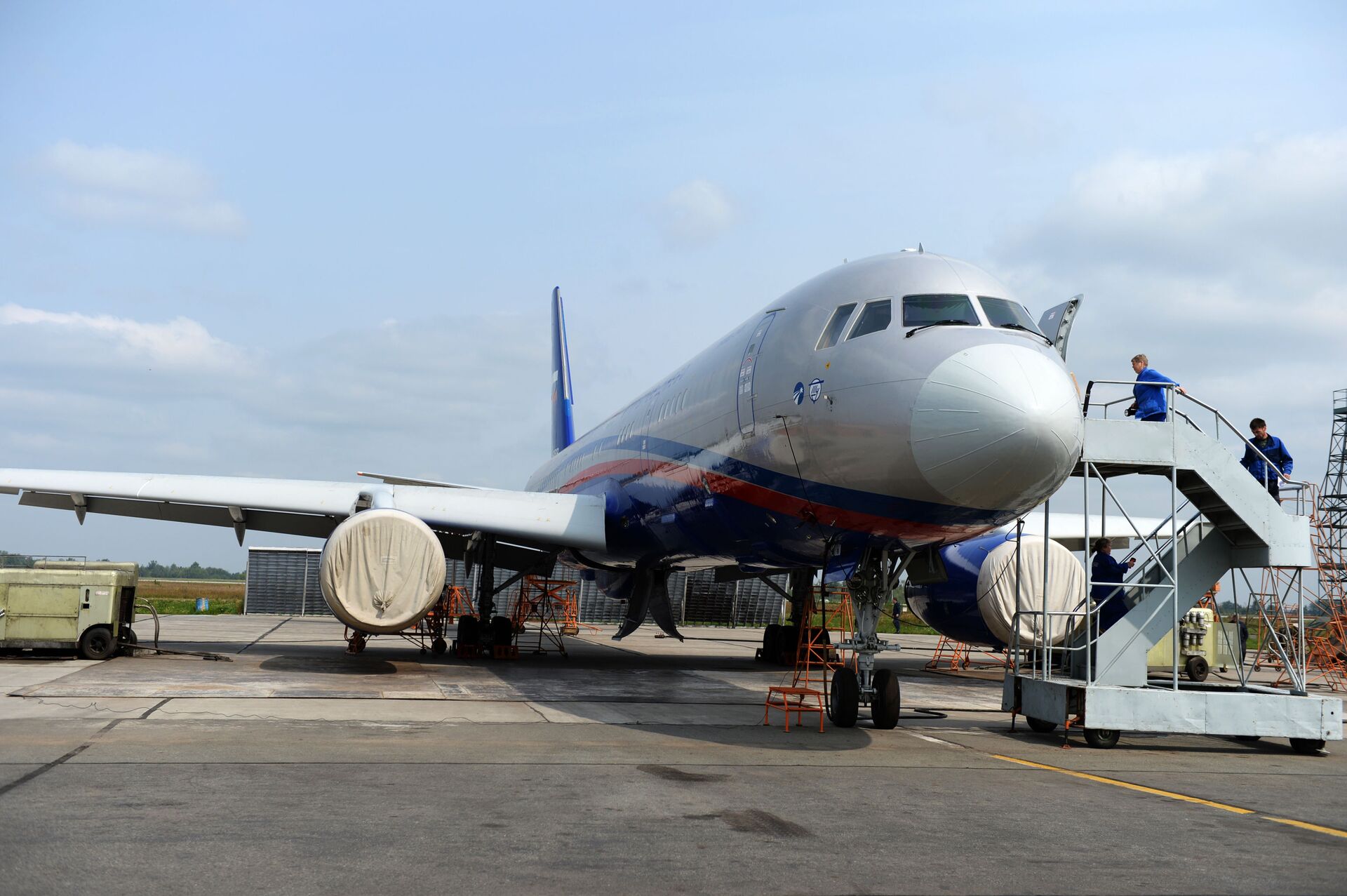 Later in the day, Kremlin spokesman Dmitry Peskov also expressed his regrets about the Washington's decision.

"The treaty still exists. However, without the participation of the US and Russia it will largely lose its viability. Everything else probably relates to strategic stability and confidence-building measures, of which the treaty was a component ... So, we can only express regret", Peskov told the press.

Washington notified Moscow of its intent not to rejoin the treaty ahead of the meeting between US President Joe Biden and Russian President Vladimir Putin, scheduled for 16 June in Geneva.

The Open Skies Treaty, which was signed in 1992, allows member states to carry out reconnaissance flights over each other's territory to observe military activity and also regulates the conditions for such flights.

However, in May 2020, the US launched withdrawal procedures, accusing Russia of non-compliance with the deal and subsequently leaving the Open Skies Treaty on 22 November. In response, Moscow announced it would also begin procedures to leave the accord, and in May 2021, the Russian lower chamber of parliament unanimously backed the move, paving the way for a complete withdrawal from the treaty.