Russia Ready to Revive Dialogue With EU But Unclear When Bloc Will Be Ready for That, Envoy Says 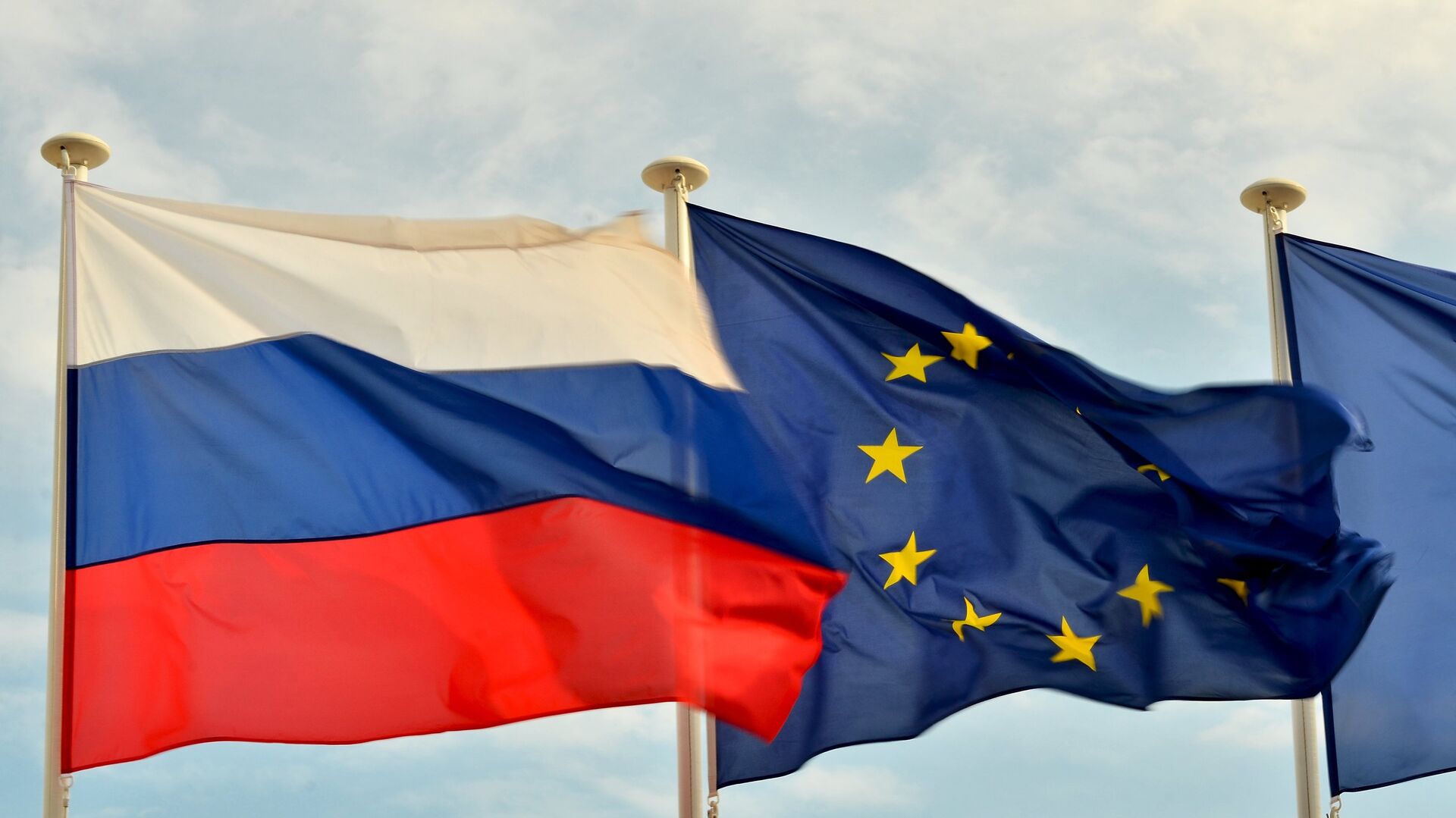 BRUSSELS (Sputnik) - Russia is ready to revive dialogue with the European Union but it remains unclear when the European Union itself will be ready for that, Russian Permanent Representative to the EU Vladimir Chizhov told Sputnik.

He noted that Moscow is ready for former formats of cooperation with Brussels, but may also consider new ones, stressing that the sides should base on "mutual respect equality and the joint responsibility for the future of our continent".

"We are ready for resuming the formats of cooperation we had before the current crisis. At the same time, we do not speak about the automatic revival of the whole dialogue architecture, which existed in the past. It is necessary to jointly assess new forms of cooperation in a creative way, if necessary," the diplomat stated. 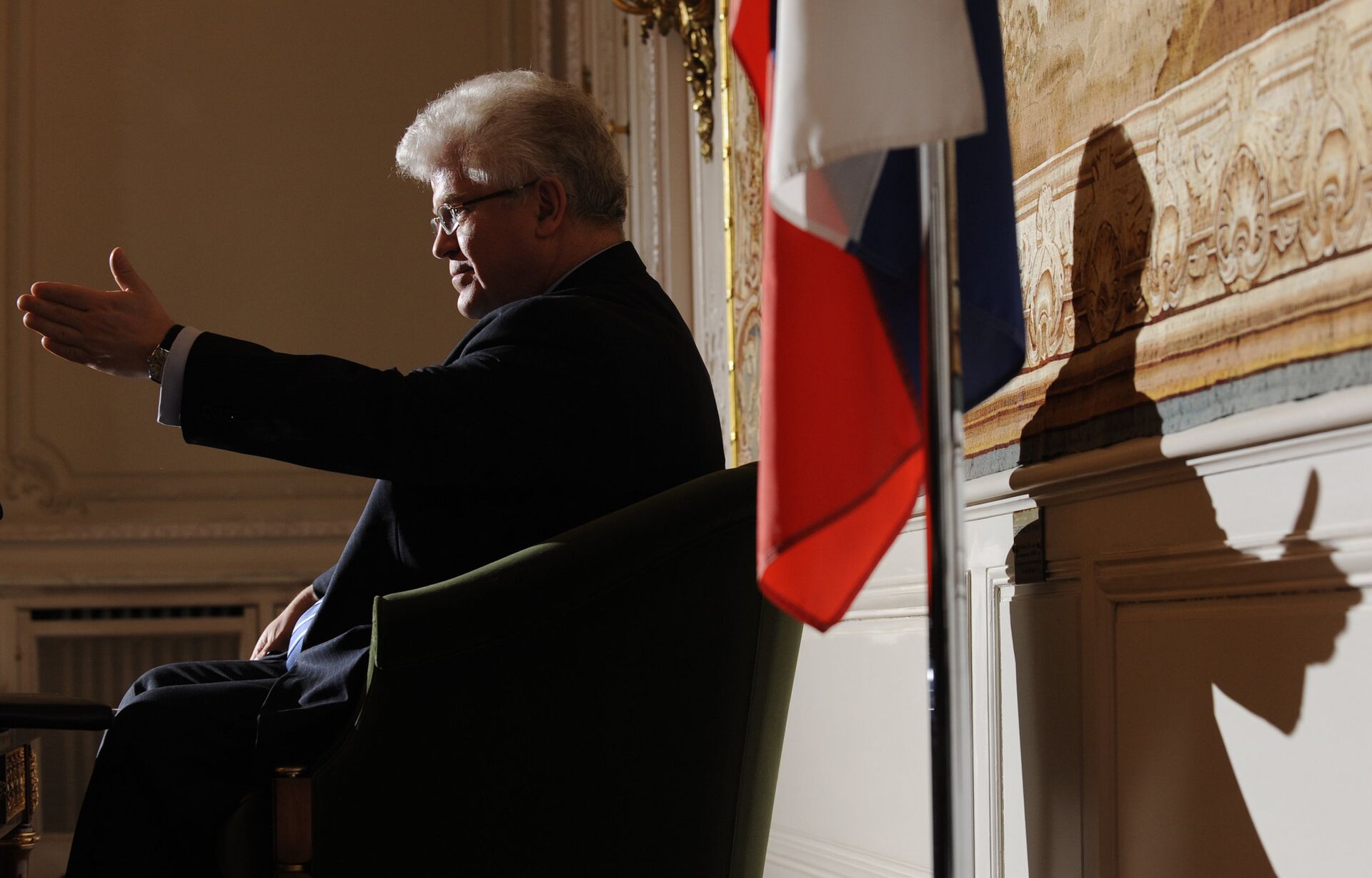 According to Chizhov, however, the union's current doctrine shaping relations with Moscow has no consideration for the common interests of Russia and the EU.

"What we read in the official statements of the recent EU Council Summit demonstrates that the EU is still committed to the notorious 'five principles' in relations with Russia. Today, they are obviously not in line with the mutual interest and do not take into account the current developments", the envoy said.

Ties between Moscow and the EU states have been deteriorating since 2014, when a violent coup in Kiev sparked a civil war in Ukraine.
The European Union blamed Russia for the escalation, introducing sanctions against Moscow, while the Russian side attempted to stop the war in Ukraine. Moscow stepped forward as a guarantor of the Minsk agreements - an accord stipulating a ceasefire between Kiev and the self-proclaimed republics that are seeking independence from Ukraine.

However, Kiev has failed to implement the agreement over the past years, continuing the escalation.