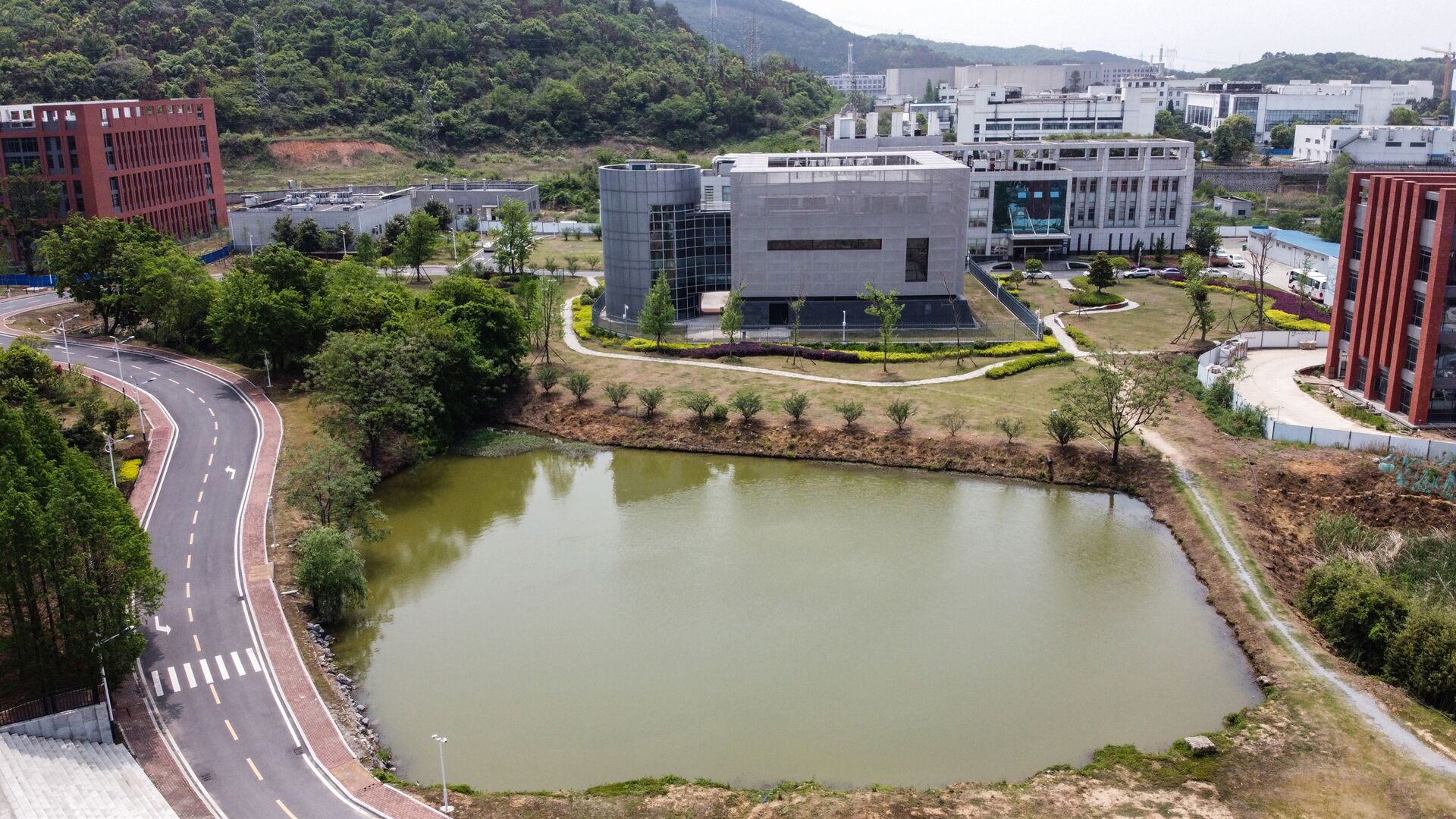 WASHINGTON (Sputnik) - Republican lawmakers on Friday sent a letter to US House Speaker Nancy Pelosi asking her to instruct the congressional committee chairs to join them investigate the growing evidence the novel coronavirus originated in a laboratory in Wuhan, China, and hold the Chinese government accountable for the COVID-19 pandemic.

"We request that you instruct the appropriate Democrat committee chairs to immediately join Republican calls to hold the Chinese Communist party (CCP) accountable for its role in causing the global COVID-19 pandemic. There is mounting evidence the pandemic started in a Chinese lab, and the CCP covered it up. If that is the case, the CCP is responsible for the deaths of almost 600,000 Americans and millions more worldwide", the letter said.

The letter called on Democrats to "abandon their partisan agenda" and join Republican calls for an investigation into the origin of the novel coronavirus.

US media recently cited US intelligence sources as saying that three researchers from China’s Wuhan Institute of Virology became ill with respiratory infections resembling COVID-19 in November of 2019, a month before China officially reported any cases.